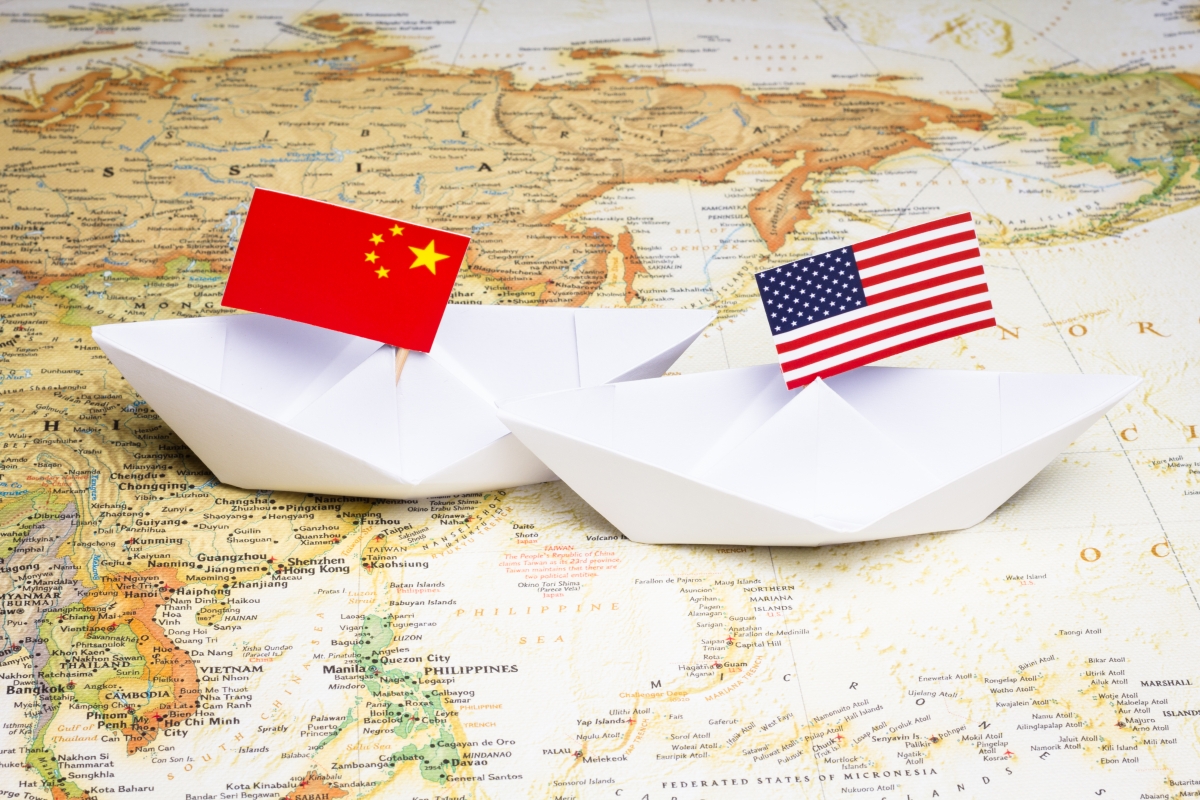 On Tuesday, April 14, join Asia Society Northern California in a dialogue with Dr. Miles M. Yu from the U.S. Department of State on the topic of U.S.-China policy and changes and continuities in relations between the two countries.  The audience Q&A will be moderated by Northern California Board Member Andy Rothman from Matthews Asia.  This discussion will be off the record.

Registration will close at 4 p.m. Pacific on Tuesday, April 14.

Link to join virtually via Zoom will be emailed to registered guests the day before and an hour before the webinar is scheduled to begin.

Dr. Miles Maochun Yu covers East Asian affairs on the Policy Planning Staff in the Office of the Secretary at the US Department of State. In that capacity, he advises the Secretary specifically on China-related issues and participates in USG interagency deliberations on China policy and government actions with regard to China and other East Asian countries, including Japan, South Korea and Taiwan. Concurrently, he is a tenured professor of modern China and military/naval history at the United States Naval Academy in Annapolis, Maryland. As a China specialist, he has consulted to American companies, other government agencies and the Congress on China-related topics and U.S.-China relations. In addition, he is a member of the Military History and Contemporary Policy Research Project of the Hoover Institution at Stanford University. Dr. Yu is the author of numerous scholarly articles and op-ed pieces, and his books include OSS in China: Prelude to Cold War and The Dragon's War: Allied Operations and the Fate of China, 1937-1947. He received a doctorate in history from the University of California, Berkeley, a master's degree from Swarthmore College, and a bachelor's degree from Nankai University. He is a resident of Annapolis, Maryland.

Andy Rothman is an Investment Strategist at Matthews Asia. He is principally responsible for developing research focused on China’s ongoing economic and political developments while also complementing the broader investment team with in-depth analysis on Asia. In addition, Andy plays a key role in communicating to clients and the media the firm’s perspectives and latest insights into China and the greater Asia region. Prior to joining Matthews Asia in 2014, Andy spent 14 years as CLSA’s China macroeconomic strategist where he conducted analysis into China and delivered his insights to their clients. Previously, Andy spent 17 years in the U.S. Foreign Service, with a diplomatic career focused on China, including as head of the macroeconomics and domestic policy office of the U.S. Embassy in Beijing. In total, Andy has lived and worked in China for more than 20 years. He earned an M.A. in public administration from the Lyndon B. Johnson School of Public Affairs and a B.A. from Colgate University. He is a proficient Mandarin speaker.