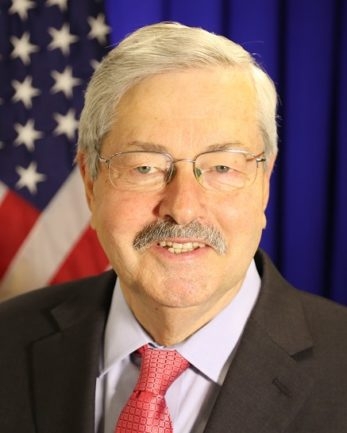 Join Asia Society Northern California on Wednesday, June 3 for an off-the-record VIP briefing on U.S.-China relations with Ambassador Terry Branstad who will join us virtually from Beijing. He has served as U.S. Ambassador to China since May 2017 and will discuss recent developments and challenges in the U.S.-China bilateral relationship amid COVID-19.

Space is limited with priority access offered to Groundbreaker and Innovator members.

If you have specific requests for questions or topics you would like the Ambassador to cover, please email James Gale, Director of Programs at JGale@asiasociety.org.

Link to join virtually will be sent to VIP members the day before and an hour before the program.

Ambassador Terry Branstad was confirmed by the Senate to serve as Ambassador of the United States to the People’s Republic of China in May 2017.

Ambassador Branstad earned his Juris Doctor from Drake University and a Bachelor of Arts in Political Science from the University of Iowa. 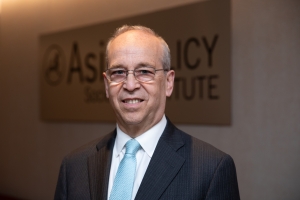