[WEBCAST] Asia and America in the Post-Pandemic World 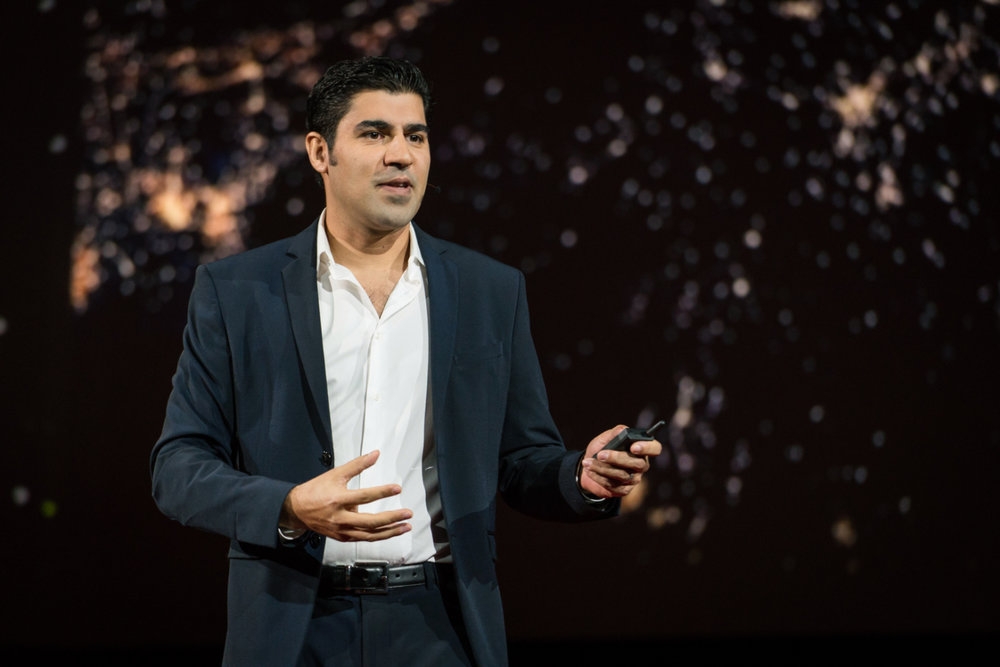 Dr. Parag Khanna is a leading global strategy advisor, world traveler, and best-selling author. Based in Singapore, he will join Asia Society Northern California on Wednesday, May 20 in an online discussion on COVID-19 and its impact on the global economy, global supply chains, and China's Belt & Road.  Moderated by journalist Mary Kay Magistad.

Link to join virtually via Zoom will be available to guests upon registration and will be emailed out the day before and an hour before the program is scheduled to begin.

Parag Khanna holds a PhD from London School of Economics and is Founder & Managing Partner of FutureMap, a data and scenario based strategic advisory firm. Parag's newest book is The Future is Asian: Commerce, Conflict & Culture in the 21st Century (2019). He is author of a trilogy of books on the future of world order beginning with The Second World: Empires and Influence in the New Global Order (2008), followed by How to Run the World: Charting a Course to the Next Renaissance (2011), and concluding with Connectography: Mapping the Future of Global Civilization (2016). He is also author of Technocracy in America: Rise of the Info-State (2017) and co-author of Hybrid Reality: Thriving in the Emerging Human-Technology Civilization (2012).

In 2008, Parag was named one of Esquire’s “75 Most Influential People of the 21st Century,” and featured in WIRED magazine’s “Smart List.” He holds a PhD from the London School of Economics, and Bachelors and Masters degrees from the School of Foreign Service at Georgetown University. He has traveled to nearly 150 countries and is a Young Global Leader of the World Economic Forum.  Read more here.

Mary Kay Magistad (Moderator) was a Beijing-based China correspondent for 15 years -- opening NPR's first Beijing bureau in the mid '90s, and returning for the BBC/PRI program "The World."  Over that time, she reported in every province in China, and in most countries in Asia, and several in Africa, on how China's fast economic growth and rise as a global power were affecting individual lives, and reshaping the world's economy, environment and political equations.  Since then, Mary Kay created the "Whose Century Is It?" podcast, and is now working on a new podcast, called "On China's New Silk Road."  It was reported around the world, and shows the global impact of China's ambition -- including the Belt & Road Initiative --  and how that is seen and felt in different parts of the world.

Mary Kay received a BS in journalism, with a second major in history, from Northwestern University and an MA in international relations from Sussex University in England.