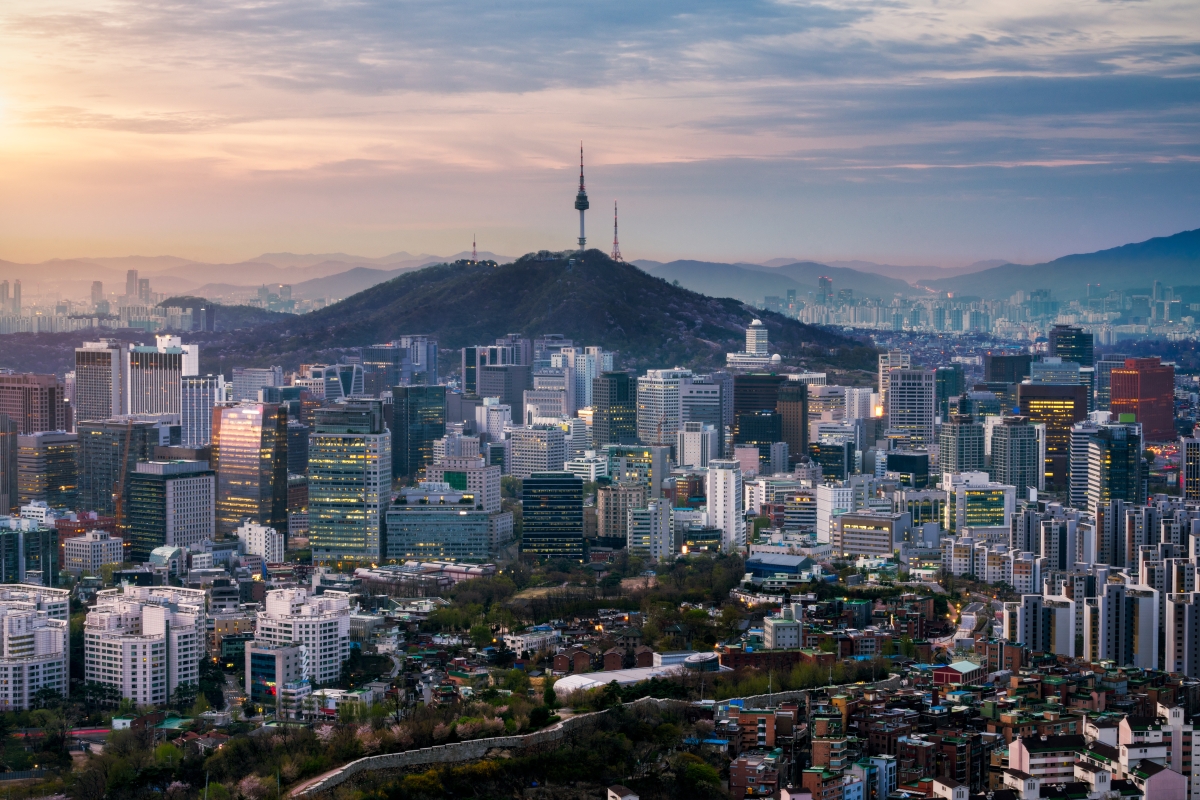 On Monday, July 18, 2022 from 5:30 p.m. - 6:30 p.m. Pacific, Asia Society Northern California will host Wendy Cutler, Vice President at the Asia Society Policy Institute and Jong-Hoon Kim, Former Trade Minister for the Republic of Korea, in a dialogue Marking the 10th Anniversary of the ROK-U.S. Free Trade Agreement: Strengthening Economic and Technology Ties in San Francisco. This program will be moderated by James Green, Director of Government Affairs and Public Policy at Google.

Sangsoo Yoon, Consul General for the Republic of Korea in San Francisco, will give opening remarks.

This program is complimentary and open to Asia Society Members only.  In order to gain access to this program, you must be an active Asia Society Northern California member.  Learn more and become a member today: https://asiasociety.org/northern-california/join-our-community

All guests must show ID and proof of vaccination before entry. Masks are encouraged.

Jong-Hoon Kim is a retired career diplomat with 38 years of experience in foreign service and trade issues, with key postings in Washington D.C., San Francisco, Geneva, Canada, France and Burkina Faso among other locales. He led the Korea-U.S. FTA as the chief negotiator in 2006 and half-way through 2007. From August 2007 through December 2011, Mr. Kim worked extensively on Korea’s bilateral and multilateral trade-related issues as the longest serving Minister for Trade of Korea. During his tenure he concluded and put in place FTAs with India, the EU, Peru and the United States. In addition, Mr. Kim's dedicated services as the SOM (Senior Officials' Meeting) chair were instrumental for the success of APEC 2005 held in Busan, Korea.

In April 2012, Mr. Kim was elected in the general elections as a candidate of then ruling party (conservative) and served for 4 years as a member of the National Assembly.

He has been serving as an independent director of the board of SK Innovation since 2017 and chairman thereof since 2021.

Mr. Kim earned his business administration degree from Yonsei University in 1978 upon having fulfilled two and a half year of military service as a sergeant of KATUSA (Korean Augmentation to the U.S. Army). He is married and has one son. His hobbies include paragliding, kite boarding and off-road motorcycling.

James Green (Moderator) is a Director of Government Affairs and Public Policy at Google, where he covers international policy for the company’s hardware business.  He has worked for over two decades on U.S.-Asia relations for the U.S. Government and in the private sector. From 2013-2018, he served as the Minister Counselor for Trade Affairs (USTR) at the U.S. Embassy in Beijing where he addressed market access barriers, technology policy, and investment restrictions. In addition to his government service on the National Security Council and on the Secretary of State's Policy Planning Staff, James ran the government relations department at the American Chamber of Commerce in Shanghai and was a senior vice president at an international consultancy in Washington, DC.  A graduate of Brown University and the Johns Hopkins School of Advanced International Studies (SAIS), James speaks proficient Mandarin and passable Italian.  After his most recent government service, James started a podcast at Georgetown University, speaking with former officials on how to handle a rising China – former Secretary of State Madeleine Albright’s episode may be the most charming.