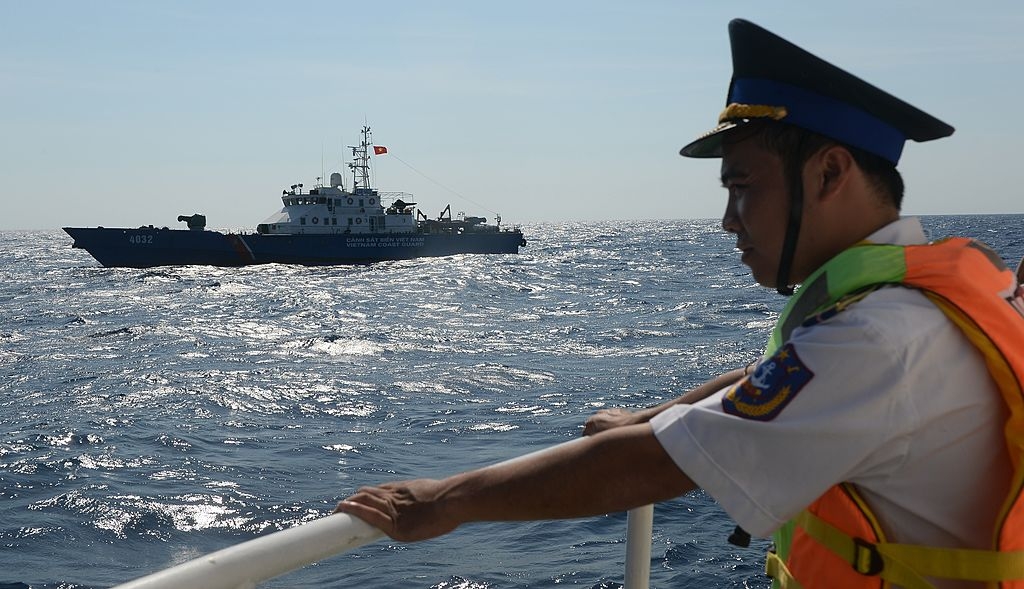 Competing territorial claims in the South China Sea continue to be a major flashpoint in the Asia-Pacific region. The countries at the heart of this dispute—China, Taiwan, Vietnam, Indonesia Malaysia, Brunei, and the Philippines—have made little progress in achieving a diplomatic solution and the threat of direct conflict is ever-present. The United States has also waded into the dispute, with the hope that it can help avert a major crisis in the region. While the recent ruling handed down by the Hague provides a legal footing in the dispute, enforcing the decision is nearly impossible.

ASNC, the RAND Corporation, and UC Berkeley's Institute of East Asian Studies are pleased to present a two-panel conference that will look more closely at the foreign policies of the claimant countries in the region, examine what is driving the national interest of these Asian actors, and explore how these tensions are influencing political and social currents at home. The conference will also look at current and possible diplomatic, legal, and political efforts to resolve the tensions and examine the critical roles of the U.S. and China in the dispute.