Learning to Live With the U.S.-China Rivalry | Asia Society Skip to main content

Learning to Live With the U.S.-China Rivalry

A Talk With Arthur Kroeber 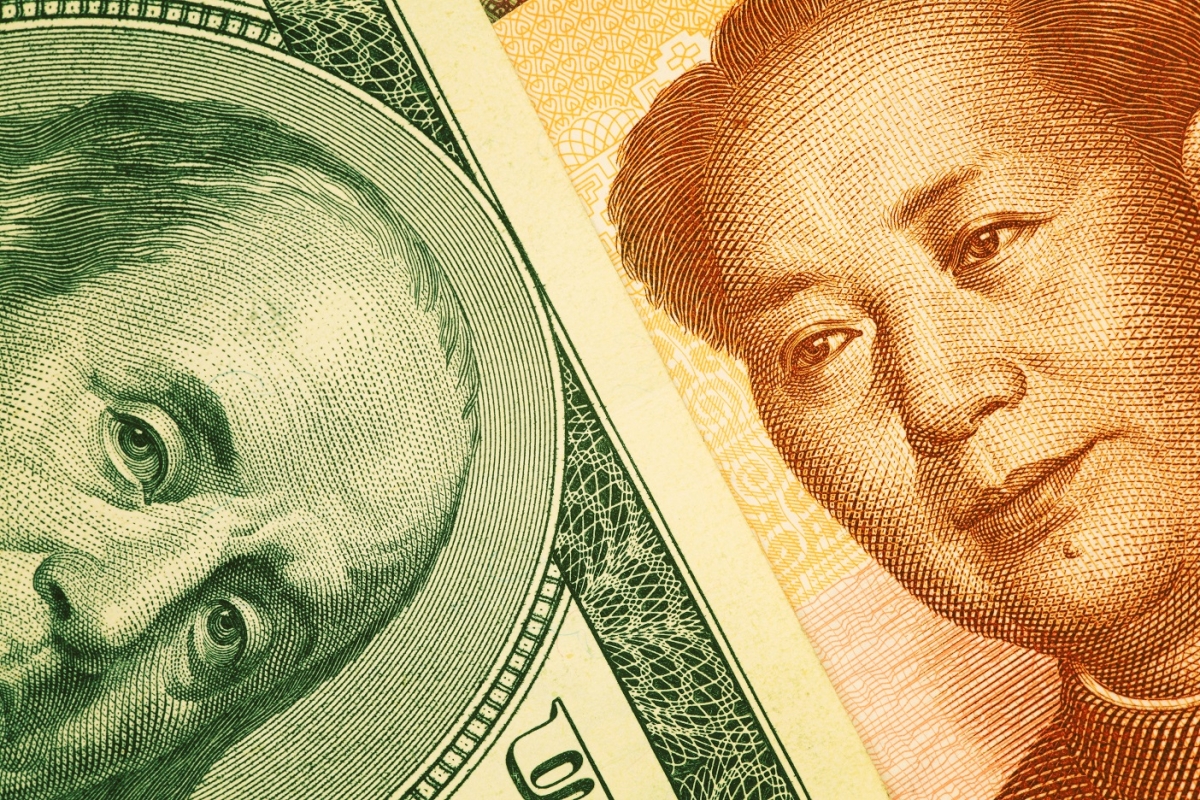 Early this year the Trump Administration defined China as a "strategic competitor using predatory economics." It followed that with threats of tariffs and restrictions on Chinese investment and demands that China cut its trade surplus with the U.S. and scale back its industrial policies supporting the growth of Chinese technology firms. For its part, China has vowed to stick to its efforts to become a technological superpower. Are the U.S. and China doomed to wage a new cold war for economic and technological supremacy? Or is it possible for the commercial competition between the world's two biggest economies to be a source of shared innovation and growth? Arthur Kroeber will explain the origins of the dramatic increase in U.S.-China tensions, the forces shaping it in both countries, and what must be done to keep the relationship on track.

Arthur R. Kroeber is head of research at Gavekal, a financial-services firm based in Hong Kong, founder of the China-focused Gavekal Dragonomics research service, and editor of China Economic Quarterly. He divides his time between Beijing and New York. Before founding Dragonomics in 2002, he spent 15 years as a financial and economic journalist in China and South Asia. He is a senior non-resident fellow of the Brookings-Tsinghua Center, an adjunct professor at the Columbia University School of International and Public Affairs, and a member of the National Committee on U.S.-China Relations. His book China’s Economy: What Everyone Needs to Know is published by Oxford University Press in April 2016.