With Hong Kong Secretary for the Environment, Wong Kam-sing 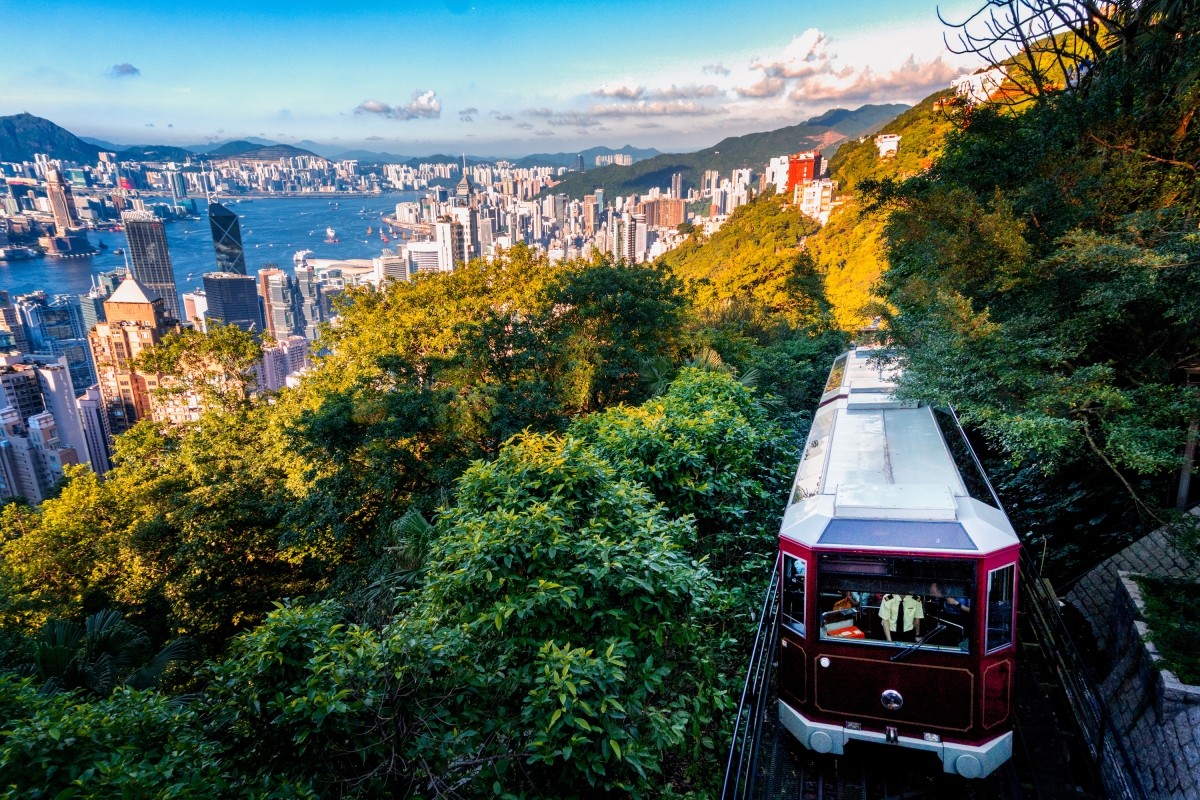 Secretary Wong will discuss Hong Kong’s pathway towards carbon neutrality.  In November 2020, the Hong Kong Special Administrative Region Government announced the target to strive to achieve carbon neutrality before 2050.  To this end, Hong Kong’s Climate Action Plan is being updated and will include more proactive decarbonisation strategies and measures.  To support the decarbonisation journey, the Government has launched the Waste Blueprint for Hong Kong 2035, Hong Kong Roadmap on Popularisation of Electric Vehicles, Clean Air Plan for Hong Kong 2035, and Hong Kong's Climate Action Plan 2050. Secretary Wong will discuss these updates and the business opportunities arising from the decarbonization plans.

This program is complimentary and open to the global community.

Mr. Kam-sing Wong has been the Secretary for the Environment of the HKSAR Government since 1 July 2012.  He launched and updated a number of policy blueprints covering climate actions, energy saving, air quality, popularization of electric vehicles, waste management and biodiversity.  During his current tenure, the HKSAR Government pledged to achieve carbon neutrality before 2050.

Patrick Suckling (Moderator) is a non-resident Senior Fellow of the Asia Society Policy Institute.  Mr. Suckling has over twenty five years foreign, trade and investment, development and climate policy experience.  He led international policy and engagement for two Prime Ministers as head of International Division, Department of Prime Minister and Cabinet and served as an Adviser to Foreign Minister Downer.  He has been Australia’s High Commissioner to India, served at the Australian Embassy in Washington working on the Australia-U.S. Alliance and been Australia’s Senior Official for APEC.  He has led Australia’s consular support for Australians overseas, media and parliamentary engagement for the Foreign Affairs and Trade portfolio, and overseen comprehensive incoming government briefing for two Foreign Ministers and Australia’s Trade Minister.

Mr. Suckling was most recently Australia’s Ambassador for the Environment, leading on Paris Agreement negotiations, strategy for Australia’s $1 billion climate finance commitment and bilateral cooperation on climate change with key countries such as China, India, Indonesia, Japan, Germany, France, and the United Kingdom.  This included chairing the influential Umbrella Group of developed countries - including the United States, Russia, Japan, and Canada - in UNFCCC negotiations for four years.  He is currently a Senior Partner at Pollination, a specialist climate advisory, and investment firm.