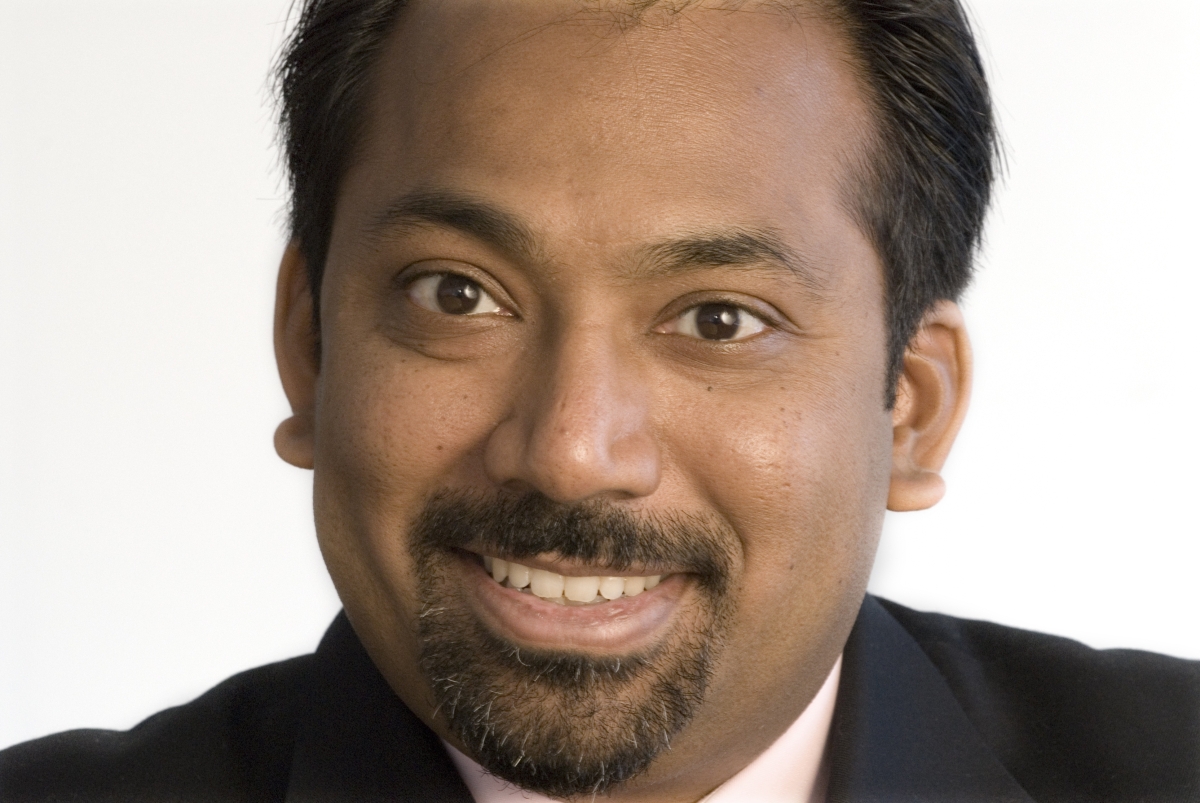 Join Asia Society Northern California for an off-the-record discussion with Vijay V. Vaitheeswaran, the current U.S. Business Editor and former China Business Editor of The Economist.  The conversation will be moderated by Andy Rothman, Investment Strategist at Matthews Asia. From "Slobalisation" to the Splinternet, Vijay will explore the myths and realities clouding the discourse about the global economy and take on the disconnect between geopolitics and business in U.S.-China relations.

Vijay is the U.S. Business Editor of The Economist. He is also an award-winning book author and an accomplished public speaker. He opened his magazine’s first Shanghai bureau in 2012, and served as its China Business Editor until mid-2017. His editorial responsibilities ranged from business and finance to technology and innovation. He led the editorial team that launched Economist Global Business Review, a successful app that is the first bilingual product offered by The Economist in its 175-year history.

His latest book is “Need, Speed and Greed: How the New Rules of Innovation Can Transform Businesses, Propel Nations to Greatness, and Tame the World’s Most Wicked Problems". Kirkus Reviews declares it to be “a perfect primer for the post-industrial age” and Amazon named it a Selection of the Month. His previous books have also created a stir, with accolades ranging from lengthy reviews in The New Yorker to shortlisting for the Financial Times Business Book of the Year prize.  He wrote “The World is Not Flat”, a timely and provocative Special Report on the disruptive future for globalization, multinational firms and supply chains, which was recently published by The Economist.

Vijay is a graduate of the Massachusetts Institute of Technology, which he attended as a National Merit Scholar. During that time, he was named a Harry S. Truman Presidential Scholar by the American Congress.

Click for directions
20200131T110000 20200131T130000 America/Los_Angeles Asia Society: Executive Roundtable with Vijay Vaitheeswaran From "Slobalisation" to the Splinternet, Vijay will explore the myths and realities clouding the discourse about the global economy and take on the disconnect between geopolitics and business in U.S.-China relations.