Executive Roundtable with the Task Force on U.S.-China Policy 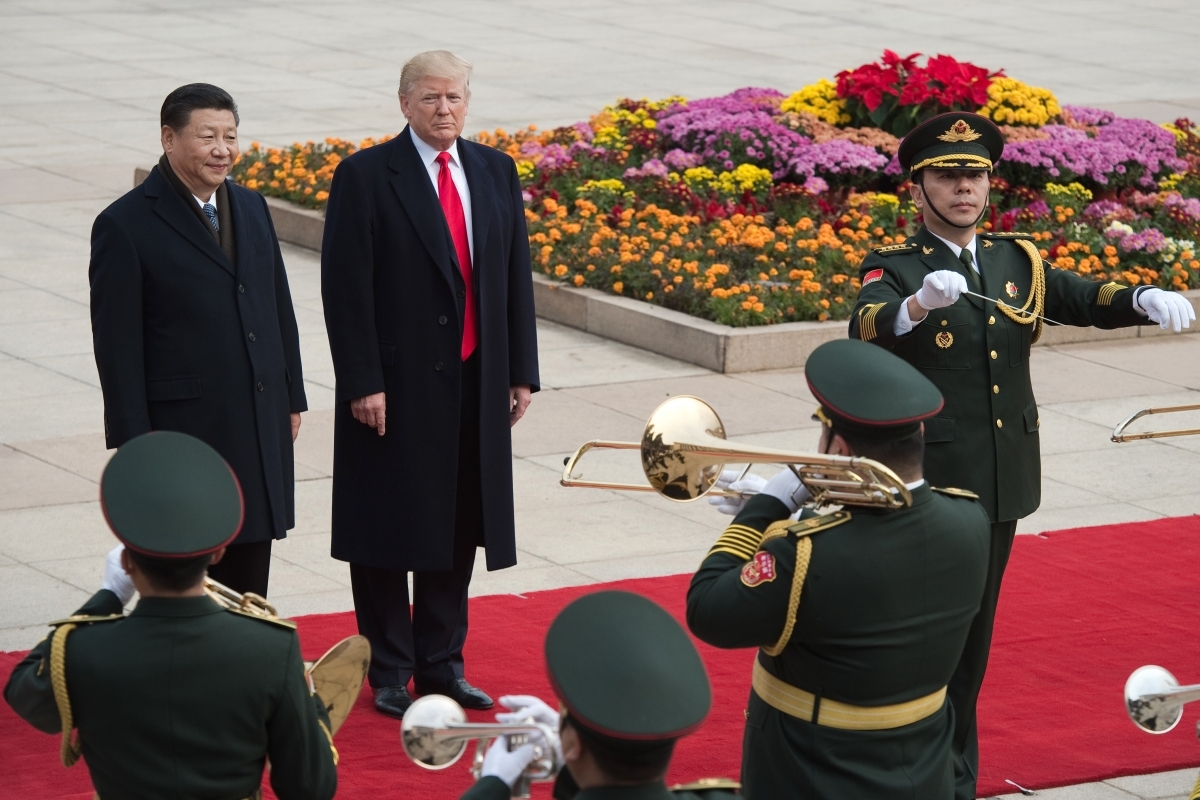 Course Correction: Toward and Effective and Sustainable China Policy

Join Orville Schell and Susan Shirk in Silicon Valley (July 10) and San Francisco (July 11) to discuss the Task Force on U.S.-China Policy's new report Course Correction: Toward an Effective and Sustainable China Policy.  This report marks the second set of findings issued by a group comprised of China specialists from around the United States convened by Asia Society’s Center on U.S.-China Relations and the University of California San Diego’s 21st Century China Center.

This year’s Task Force memorandum builds on its 2017 report to identify the fundamental interests of the United States in its relationship with China. These include a fair market-based global economic system, a peaceful and stable Asia-Pacific region, a liberal rules-based political and economic order, and a stable and productive relationship with China. This memorandum focuses on five different issue areas:

To further these interests the Task Force proposes a strategy of "smart competition." "Smart competition" involves building on American strengths to compete effectively with China while maintaining as much cooperation as possible in areas of common interest; building international coalitions to press China to follow international laws and norms; negotiating resolutions of key disputes wherever feasible; and preserving and updating those international institutions that have enhanced the welfare and security of both countries and the rest of the world for so many decades.

RSVP: Please email Palarp Jumpasut at PJumpasut@asiasociety.org if you are interested in attending and learning more about our President's Circle membership.

Susan Shirk is research professor and chair of the 21st Century China Center at the School. She is one of the most influential experts working on U.S.-China relations and Chinese politics.

Shirk’s book “China: Fragile Superpower” helped frame the policy debate on China in the U.S. and other countries. Her articles have appeared in leading academic publications in the fields of political science, international relations and China studies, and her views on a range of issues relating to modern Chinese politics are highly sought.

She previously served as deputy assistant secretary of state (1997-2000), responsible for U.S. policy toward China, Taiwan, Hong Kong and Mongolia and she founded and continues to lead the Northeast Asia Cooperation Dialogue, an unofficial forum for discussions of security issues.

Director emeritus and advisory board chair of the University of California Institute on Global Conflict and Cooperation, Shirk served as a member of the U.S. Defense Policy board, the board of governors for the East-West Center (Hawaii), the board of trustees of the U.S.-Japan Foundation and the board of directors of the National Committee on United States-China Relations.

Karl Eikenberry is Director of the U.S.-Asia Security Initiative and faculty member at the Shorenstein Asia-Pacific Research Center, faculty member of the Center for International Security and Cooperation, and Professor of Practice at Stanford University. He is also an affiliate with the FSI Center for Democracy, Development, and Rule of Law, and The Europe Center.

Prior to his arrival at Stanford, he served as the U.S. Ambassador to Afghanistan from 2009 until 2011. Before appointment as Chief of Mission on Kabul, Ambassador Eikenberry had a thirty-five year career in the United States Army, retiring in April 2009 with the rank of Lieutenant General. His military operational posts included commander and staff officer with mechanized, light, airborne, and ranger infantry units in the continental U.S., Hawaii, Korea, Italy, and Afghanistan as the Commander of the American-led Coalition forces. He held various policy and political-military positions, including Deputy Chairman of the North Atlantic Treaty Organization (NATO) Military Committee in Brussels, Belgium; Director for Strategic Planning and Policy for U.S. Pacific Command at Camp Smith, Hawaii; U.S. Security Coordinator and Chief of the Office of Military Cooperation in Kabul, Afghanistan; Assistant Army and later Defense Attaché at the United States Embassy in Beijing, China; Senior Country Director for China, Taiwan, Hong Kong and Mongolia in the Office of the Secretary of Defense; and Deputy Director for Strategy, Plans, and Policy on the Army Staff.

He was a graduate of the U.S. Military Academy, has master’s degrees from Harvard University in East Asian Studies and Stanford University in Political Science, and was a National Security Fellow at the Kennedy School of Government at Harvard. Ambassador Eikenberry earned an Interpreter’s Certificate in Mandarin Chinese from the British Foreign and Commonwealth Office while studying at the United Kingdom Ministry of Defence Chinese Language School in Hong Kong and has an Advanced Degree in Chinese History from Nanjing University in the People’s Republic of China.