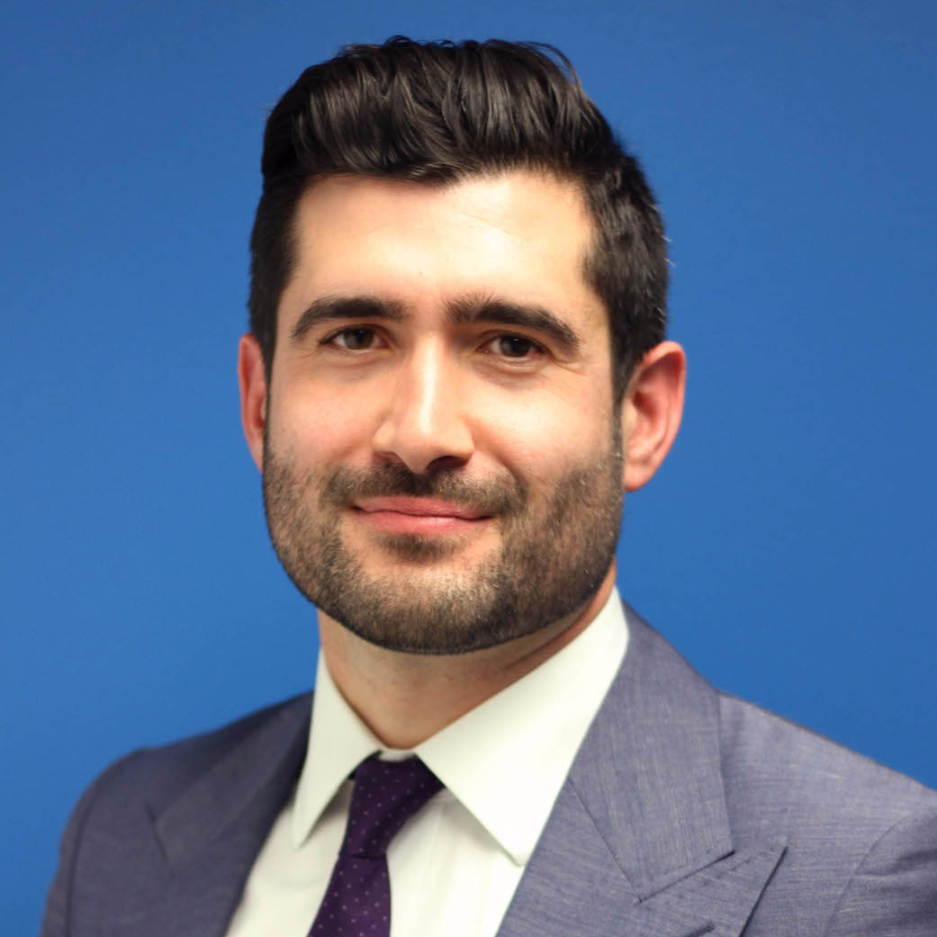 Join Asia Society Northern California for an off-the-record discussion with Jamal Abdi, who will discuss U.S.-Iranian political and economic relations.

Jamal Abdi joined the National Iranian American Council (NIAC) as Policy Director in November 2009, directing NIAC’s efforts to monitor policies and legislation, and to educate and advocate on behalf of the Iranian-American community. He has served as President of NIAC since August 2018, and also serves as the Executive Director of NIAC Action, the group’s sister organization.

Abdi joined NIAC’s team following his work in the US Congress as Policy Advisor on foreign policy, national security and immigration issues. As one of a small number of Iranian Americans working on the Hill, he served as a Congressional advisor, liaison, and expert on foreign affairs, immigration, and defense.  Prior to coming to DC, Abdi worked in his home state of Washington as a field organizer for national Congressional elections, coordinating and establishing grassroots campaign efforts in Seattle and Bellevue. He received his B.A. from the University of Washington in Seattle, majoring in Political Science with a focus on International Relations.

Thanks to our promotional partner