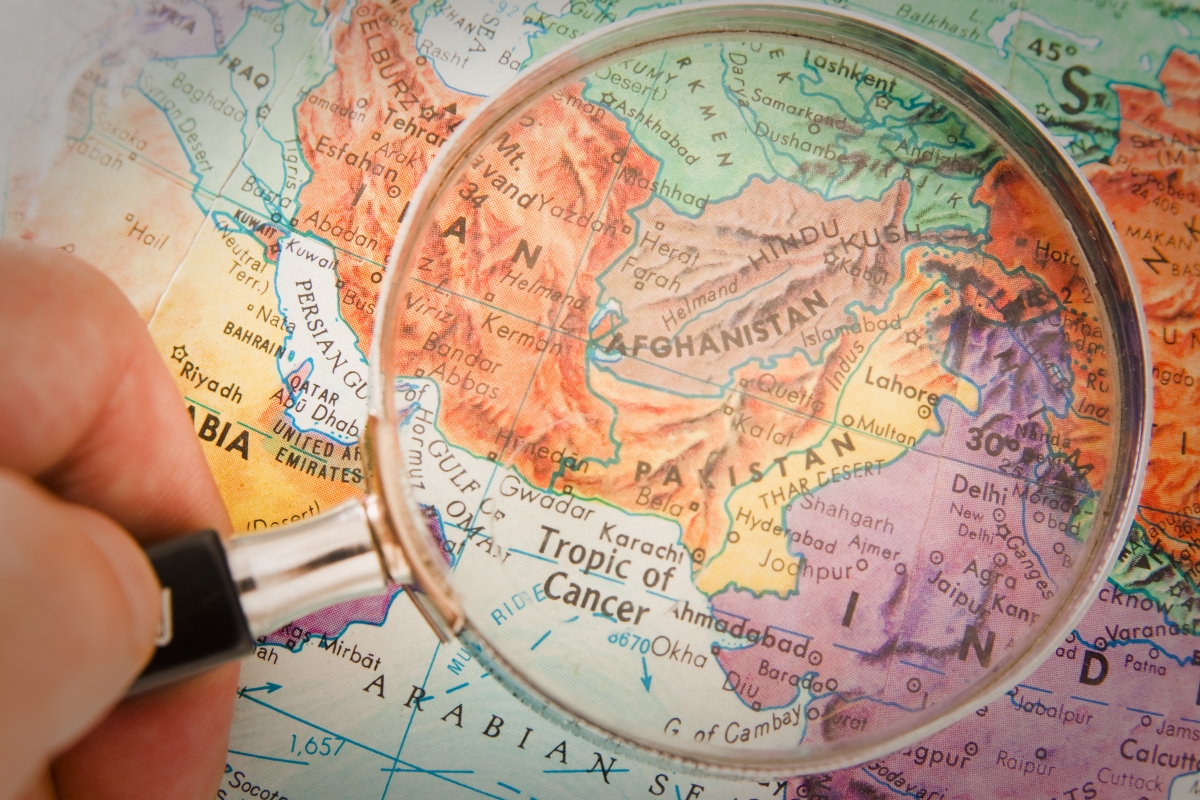 Join Asia Society Northern California on Thursday, November 11 for an off-the-record executive roundtable program for all members on India and Pakistan: Internal Security and Politics with Dr. Rafiq Dossani, director of the RAND Center for Asia Pacific Policy and Ambassador Husain Haqqani, director for South and Central Asia at the Hudson Institute and former Pakistan ambassador to the United States.  Topics to be discussed include: ensuring regional stability, improving relations between both nations, and minimizing the potential of nuclear weapons proliferation and war.  Additionally, given the recent escalated conflict in Afghanistan, how will both nations respond to the threat of terrorism?  The program will be moderated by Kanwal Rekhi, Managing Director and Co-Founder of Inventus.

This is open to all members. Space is limited. Become a member today by visiting our website: https://asiasociety.org/northern-california/join-our-community

All Member Event. Space is limited.

Please register through Eventbrite if you are interested in attending.  James Gale (JGale@asiasociety.org) will send an email with a Zoom link once your registration is confirmed. This will be a Zoom meeting; attendees are encouraged to turn on their cameras and will have direct access to our speakers.

Rafiq Dossani is director of the RAND Center for Asia Pacific Policy, a senior economist at the RAND Corporation, and a professor at the Pardee RAND Graduate School. He works on education, finance, regional development, security, trade, and technology issues. Recent projects include security in the Korean peninsula, the Belt and Road Initiative, Track II diplomacy between the United States and China, and Asia's democratization.

Previously, Dossani was director of Stanford University's Center for South Asia and a senior research scholar at Stanford University's Institute for International Studies. He holds a Ph.D. in finance from Northwestern University, an M.B.A. from the Indian Institute of Management, Calcutta, and a B.A. in economics from St. Stephen's College, Delhi.

Ambassador Husain Haqqani served as Pakistan's ambassador to the United States from 2008-2011 and is widely credited with managing a difficult partnership during a critical phase in the global war on terrorism.

Considered an expert on radical Islamist movements, he is currently Director for South and Central Asia at Hudson Institute in Washington DC. Haqqani also co-edits the journal Current Trends in Islamist ideology.

Haqqani has been a journalist, academic, and diplomat in addition to serving as an advisor to four Pakistani Prime Ministers, including the late Benazir Bhutto. He received Hilal-e-Imtiaz, one of Pakistan’s highest civilian honors for public service.

Kanwal Rekhi co-Founded Excelan in 1980 and was the first Silicon Valley Indo-American Founder & CEO to take a venture-backed company public on the NASDAQ in 1987. He then became a high-profile Venture Angel while co-founding and leading TiE (The Indus Entrepreneurs) into the largest global mentoring network for Indian entrepreneurs in Silicon Valley and around the world. Kanwal has co-invested and worked for 20 years and founded Inventus in 2007 to institutionalize their high-conviction early-stage approach to help Founders build category-defining companies.