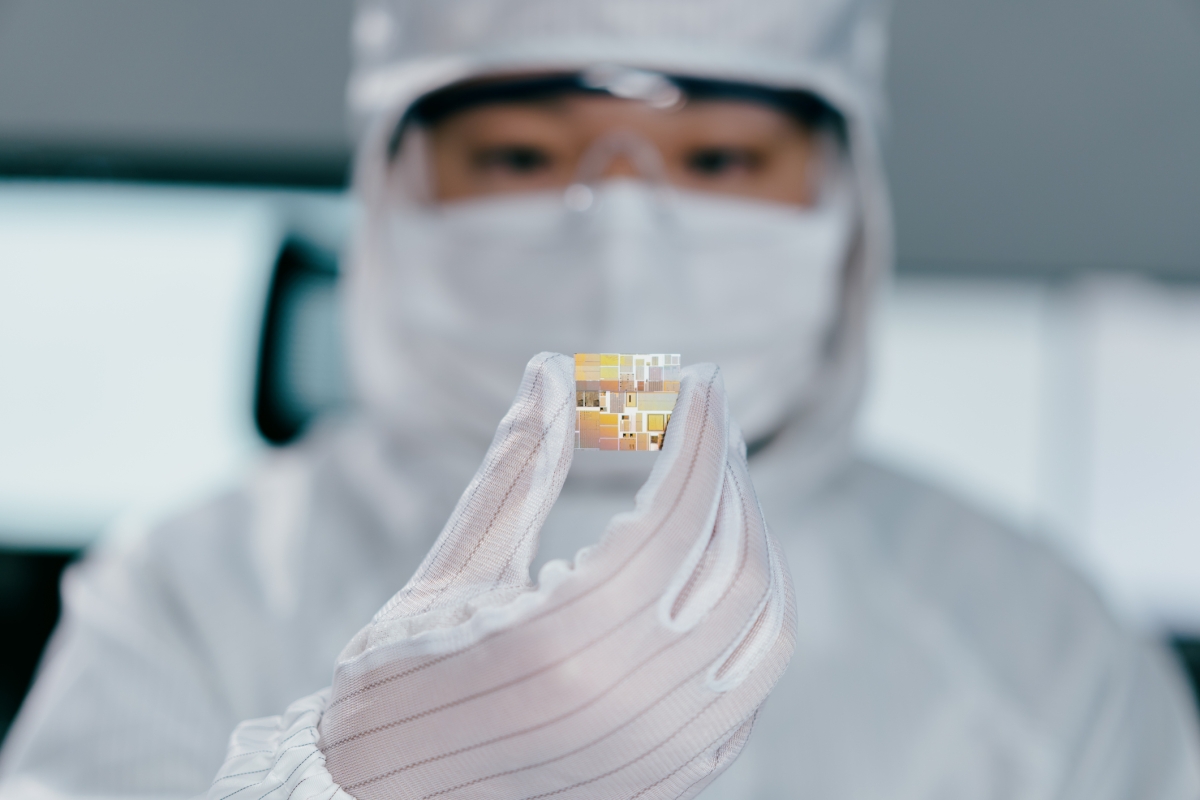 On Wednesday, May 19, Asia Society Northern California will host an off-the-record Executive Roundtable program on how to preserve a secure and compatible global semiconductor industry with John Neuffer, President & CEO of the Semiconductor Industry Association (SIA), Dipti Vachani, Senior Vice President and General Manager of Automotive and IOT Line of Business at Arm, and Dan Wang, Technology Analyst at Gavekal Dragonomics. James McGregor, Chairman of Greater China at APCO Worldwide will moderate this discussion.

This executive roundtable discussion will assess how the semiconductor industry is the backbone of the global digital economy and the lifeblood of the most important technologies and industries of today and the future. Its global supply chains and technology standards have been viewed as a model of industrial efficiency and collaborative innovation. Today, as threats to this model arise during global disruptions, the time has come to explore solutions to avoid chip industry balkanization and establish strategic priorities for the industry’s continued growth in a new computing era.

John Neuffer is President and CEO of the Semiconductor Industry Association (SIA) where he’s responsible for setting and leading the association’s public policy agenda and serving as the primary advocate for maintaining U.S. leadership in semiconductor design, manufacturing, and research.

Dipti Vachani is the SVP and GM of the Automotive and IoT Line of Business at Arm. Dipti’s organization is responsible for Arm-based solutions in the transformational opportunities of autonomous driving and IoT. Prior to joining Arm, Dipti served as VP and GM of the Product Management and Customer Enablement division in the IoT Group at Intel Corporation.  She was responsible for the product strategy, definition, execution and support of Intel’s multi-billion-dollar IOT business. Before Intel, Dipti spent 17 years at Texas Instruments, where, in addition to various leadership positions, she led the creation of the company’s Sitara brand of Arm MPUs. Dipti has served on the board of directors for NetSpeed Systems and the Innovation and Technology advisory board for the City of San Jose.  She is on the Women’s Leadership Council for the Global Semiconductor Association and represents Arm as the executive sponsor for FIRST, an organization that inspires young people’s interest and participation in science and technology.   She holds a bachelor’s degree in computer engineering from Texas A&M University, an executive MBA degree from the University of Texas at Austin and is a graduate of the executive education programs at Stanford, Harvard and Cambridge business schools.

Dan Wang writes on China's technology progress and how it's affected by US sanctions. In particular, he tracks China's semiconductor capabilities, US measures on CFIUS and export controls, Huawei's ongoing struggles, supply chain relocation, and broader Chinese industrial policy. His work is widely cited in the press. Dan previously worked in Silicon Valley and studied philosophy at the University of Rochester. Dan is also a contributor to Bloomberg Opinion and writes occasional essays on his personal site: danwang.co.

James McGregor is chairman of APCO Worldwide’s greater China region and author of two highly regarded books: No Ancient Wisdom, No Followers: The Challenges of Chinese Authoritarian Capitalism, and One Billion Customers: Lessons from the Front Lines of Doing Business in China. He also wrote the noted APCO monograph China’s Drive for Indigenous Innovation—A Web of Industrial Policies.

Prior to joining APCO, Mr. McGregor was the founder and CEO of a China-focused consulting and research firm for hedge funds, a reporter for The Wall Street Journal and a chief executive of Dow Jones & Company in China. Mr. McGregor is also a former chairman of the American Chamber of Commerce in China, and has long served as a leader of AmCham’s U.S., government relations. He is a member of the Council on Foreign Relations, National Committee on U.S.-China Relations, the International Council of Asia Society and a board member of the U.S.-China Education Trust.

Mr. McGregor is a professional speaker, regular television and radio commentator and a contributor of essays and opinion articles for a variety of publications. He has lived in China for nearly three decades and is fluent in Chinese. He splits his time between Shanghai and Beijing.