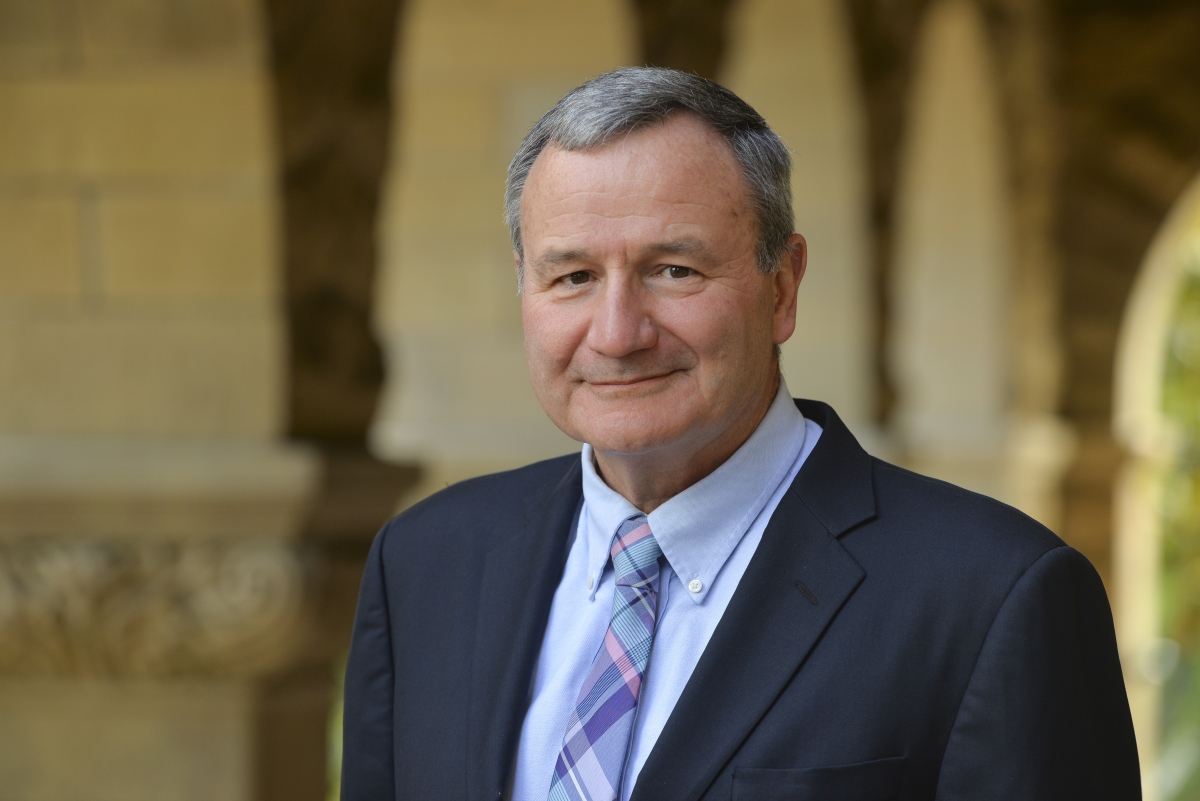 Join Asia Society Northern California for an off-the-record discussion with Ambassador Karl Eikenberry  - a United States' top diplomat and former military commander in Afghanistan. He will discuss the factors that have frustrated efforts to achieve stability in the country and assess the prospects for lasting peace. America's war in Afghanistan - the longest conflict in U.S. history - may be coming to an end following the signing of a peace deal on February 29th in Doha.  While there have been marked improvements in Afghanistan's governance, education, and health care since the Taliban's harsh rule ended in 2001, progress has been slow and uneven, and politics and security remain fragile. Ambassador Eikenberry will share with us these latest developments.

Advance registration required. We are opening this event to our global community, with priority access for our Groundbreaker and Innovator Members. Please email James Gale at JGale@asiasociety.org if you are interested in attending. Space is limited.

Karl Eikenberry is the former U.S. Ambassador to Afghanistan and Lieutenant General, U.S. Army (retired).  He is a faculty member of Schwarzman College, Tsinghua University and is a Non Resident Fellow at the Liechtenstein Institute on Self Determination at Princeton University. Ambassador Eikenberry is a board member of Asia Society Northern California.

Previously he was the Director of the U.S.-Asia Security Initiative at the Walter H. Shorenstein Asia-Pacific Research Center, Stanford University, and an affiliate with the Freeman Spogli Institute for International Studies' Center for International Security and Cooperation; Center for Democracy, Development, and Rule of Law; and The Europe Center.

Prior to Stanford, he served as the U.S. Ambassador to Afghanistan from 2009 until 2011. Before appointment as Chief of Mission in Kabul, Ambassador Eikenberry had a thirty-five year career in the United States Army, retiring in April 2009 with the rank of Lieutenant General. His military operational posts included commander and staff officer with mechanized, light, airborne, and ranger infantry units in the continental U.S., Hawaii, Korea, Italy, and Afghanistan as the Commander of the American-led Coalition forces.

He held various policy and political-military positions, including Deputy Chairman of the North Atlantic Treaty Organization (NATO) Military Committee in Brussels, Belgium; Director for Strategic Planning and Policy for U.S. Pacific Command at Camp Smith, Hawaii; U.S. Security Coordinator and Chief of the Office of Military Cooperation in Kabul, Afghanistan; Assistant Army and later Defense Attaché at the United States Embassy in Beijing, China; Senior Country Director for China, Taiwan, Hong Kong and Mongolia in the Office of the Secretary of Defense; and Deputy Director for Strategy, Plans, and Policy on the Army Staff.

Link will be provided upon RSVP confirmation