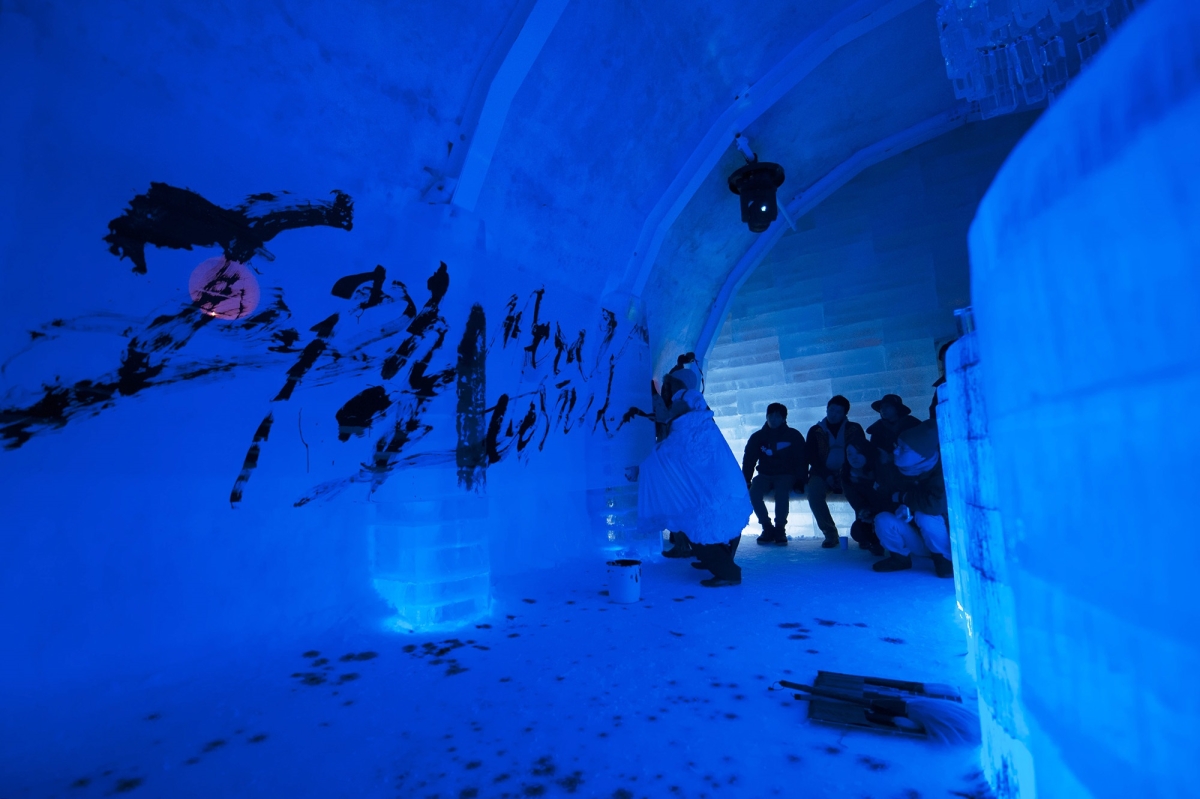 Intrigued by snow festivals? How about performance art in an ice hotel? Come learn about Hokkaido, Japan's northernmost  island, including the Sapporo Snow Festival and Hokkaido's art scene. The aim of the "Country Spotlight" series is to highlight lesser known aspects of culture in a fun and engaging way. At Asia Society Northern California's second "Country Spotlight," ASNC will feature speakers from and who have lived in Hokkaido, Japan in addition to a representative from Sapporo Brewing Company, located in the capital of Hokkaido. At the end of the program, attendees will be treated to a mochi making demonstration by Chef Kaori. 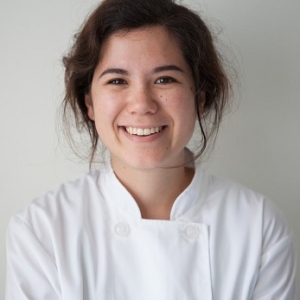 Kaori's Kitchen is a culmination of Chef Kaori Becker and Yuki's love of cooking and their desire to share this love with those who also love food. Growing up as a "hapa" (half-Japanese) woman in the Bay Area, Kaori was surrounded by her mother Yukiko's Japanese home-cooking. When Yukiko told her that many years ago Kaori's grandmother owned her own  ramen shop in Fukushima, Japan, Kaori decided to dive deeper into her roots through cooking ramen. After studying and specializing in ramen-from-scratch, Kaori taught a class at The Seasoned Farmhouse, a recreational cooking school in Columbus, Ohio, in 2014. Shortly afterwards, Kaori taught other classes at Franklin Park Conservatory, centering around Asian cuisine, including Japanese, Chinese, Korean, Thai and Indian. After moving to the Bay Area in the summer of 2016, Kaori created her business, Kaori's Kitchen. Asking her mother Yukiko, also a talented cook, to join her team, was a natural move for Kaori. Yukiko has been well-versed in mochi making for several years now, making mochi for local festivals and bazaars in the Bay Area. Now, Kaori and Yukiko work together to provide mochi,  ramen, and other Japanese and Asian cooking classes to the Bay Area. 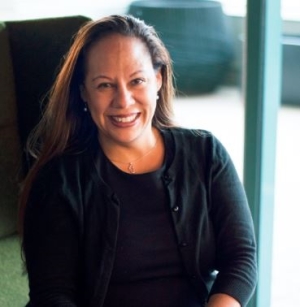 Cerell Terese Rivera is a former Japan Exchange and Teaching Program (JET) participant who was based in Asahikawa, Hokkaido. During her tenure in Japan, Cerell created bicultural curriculum and international exchange programs for language-learners in classrooms, government offices, hospitals, community centers, and companies throughout the Kamikawa Subprefecture. Upon her return to the United States from Japan, Cerell strengthened her ties to Japan through frequent travel and deep engagement with the JET Alumni Association of Northern California and the Consulate General of Japan in San Francisco. On the occasion of the 20th Anniversary of the JET Program, Cerell traveled to Washington, D.C. to meet Prime Minister Shinzo Abe and First Lady of Japan Akie Abe to discuss the impact of the JET Program on special needs students in Japan. 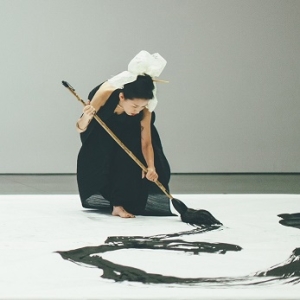 Born and raised in Hokkaido, Japan, Aoi Yamaguchi has been trained to master the basics of calligraphy by learning under the Master Zuiho Sato since the age of 6. She is a recipient of numerous awards including the First Place prize from the Minister of Education at 44th Asahi Calligraphy Nationwide School Exhibit and Superior First Place at 33rd National Students Calligraphy Exhibition. As a noteworthy event, she was nominated to participate in the group, 4th Hokkaido Elemen­tary and Junior High Students Visit to China in 2000, representing the country of Japan and participated in calligraphy exchange sessions at the Palace of Pupils of China. Since she landed in the United States in 2004, she has performed and exhibited her works in many galleries, museums, universities and festivals in the United States, across Europe, and Japan. Her works show her exploration in juxtaposing the traditional East­ern classics and her contemporary artistic expressions, as well as her unique ambition of transforming the two-dimensional art of Japanese Calligraphy into the art of physical expression through performances. Currently residing in Berke­ley, California, Yamaguchi continues her work on her conceptual calligraphy installa­tions, exhibitions, and performances as she continues to push the boundaries of tradi­tional Eastern classics and contemporary artistic expression.