Asia Game Changer West Awards are bestowed to individuals, organizations, and movements that have inspired, enlightened, and shown true leadership in areas that reflect Asia Society’s core pillars of policy and business, arts and culture, and education.

The Afghan Girls Robotic Team:
Champions for girls all over the world. 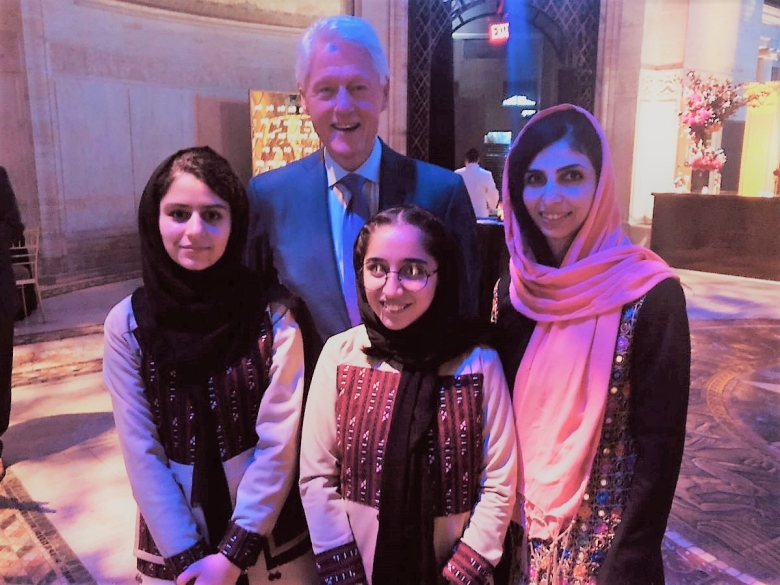 The members of the Afghan Girls Robotics Team are more accomplished than your average teenagers: Their ball-sorting robot, built to distinguish between contaminated and clean water, won them a silver medal for “courageous achievement” at an international robotics competition in Washington, D.C. But what truly sets them apart is how they got there in the first place — and where they came from.  n the months since their plight attracted worldwide attention, the girls have carried on doing what they do best: displaying their remarkable ingenuity at robotics competitions around the globe. Last November, the Afghan team won an “Entrepreneur Challenge” at a festival in Estonia for developing a solar-powered robot that could help farmers with seeding and other tasks — offering a potential boon for their heavily agricultural country.

Marita Cheng:
Recently named by Forbes as one of the top 50 Women in Technology. 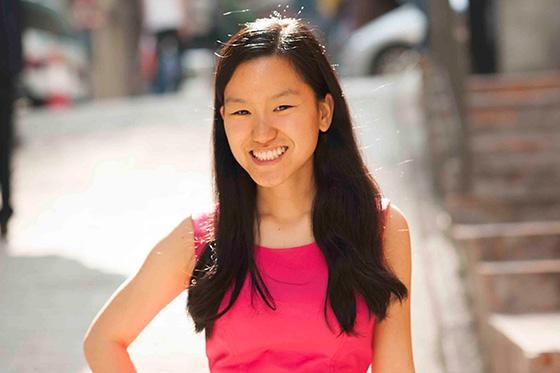 Marita Cheng is the Founder and CEO of aubot (formerly called 2Mar Robotics), which makes a telepresence robot, Teleport, for kids with cancer in hospital to attend school, people with a disability to attend work and to monitor and socialize with elderly people.  Teleports have been sold to offices, museums, co-working spaces, for kids with cancer in hospitals and for security.  As well as telepresence robots, aubot does research and development in robotic arms, virtual reality and autonomous mapping and navigation. aubot has been recognized on a global scale through the Forbes 30 Under 30 Asia in 2016, and through being called "the coolest girl at CES 2014" by VentureBeat magazine. Ms. Cheng has presented about Teleport at the M.A.P. International CEO Conference in the Philippines in 2016, MIT Technology Review EmTech Singapore in 2015, and the 2014 World Entrepreneurship Forum in Lyon France.

Dr. Sam So:
From the Stanford Liver Center for his work on helping to eradicate Hep B locally and in China. 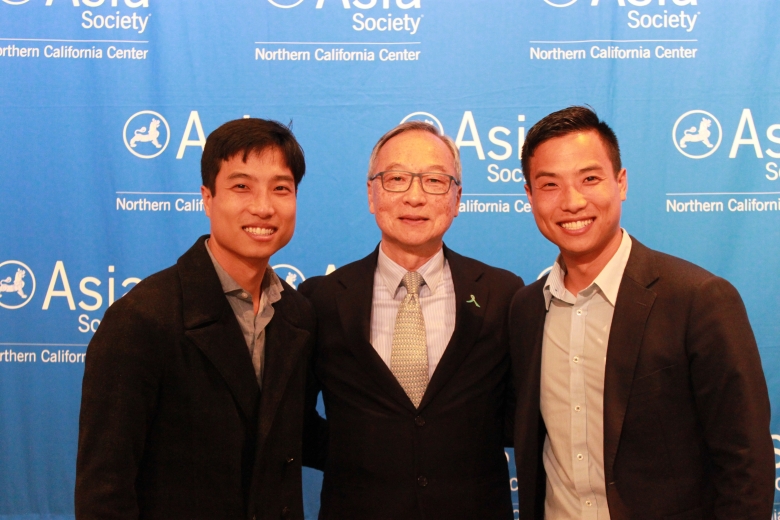 Dr. Samuel "Sam" So is the Lui Hac Minh Professor and Professor of Surgery. He is also the founder of the multidisciplinary liver cancer program at the Stanford Cancer Center, and the Founder and Executive Director of the Asian Liver Center at Stanford University School of Medicine. Dr. So is a native of Hong Kong and received his surgical training at the University of Hong Kong and the University of Minnesota where he also completed his fellowship in multi-organ transplantation. Dr. So is recognized worldwide for his expertise in chronic Hepatitis B and primary liver cancer prevention, research, treatment and health policy. 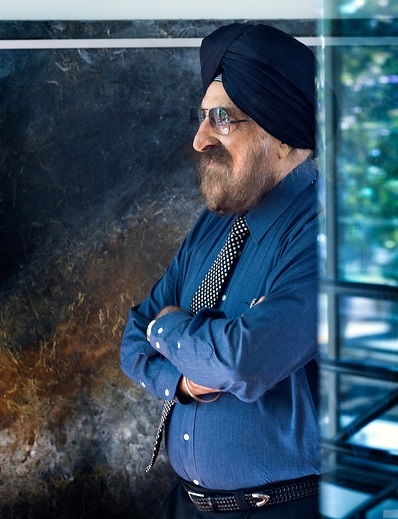 A graduate of the Agra University in India, Dr. Kapany completed advanced studies in optics at the Imperial College of Science & Technology, London and received his Ph.D. from the University of London in 1955.  As a scientist, Dr. Kapany is widely acknowledged as “the father of fiber optics “which has changed the world in multifarious ways. He has over 100 patents and has received many awards including the “Fiat Lux Award” from the UC Santa Cruz Foundation in 2008. He has established a gallery of Sikh Art at the Asian Art Museum in San Francisco and is the founding chairman (1967) of the Sikh Foundation. He continues to oversee the activities of the Sikh Foundation as its chairman till date.