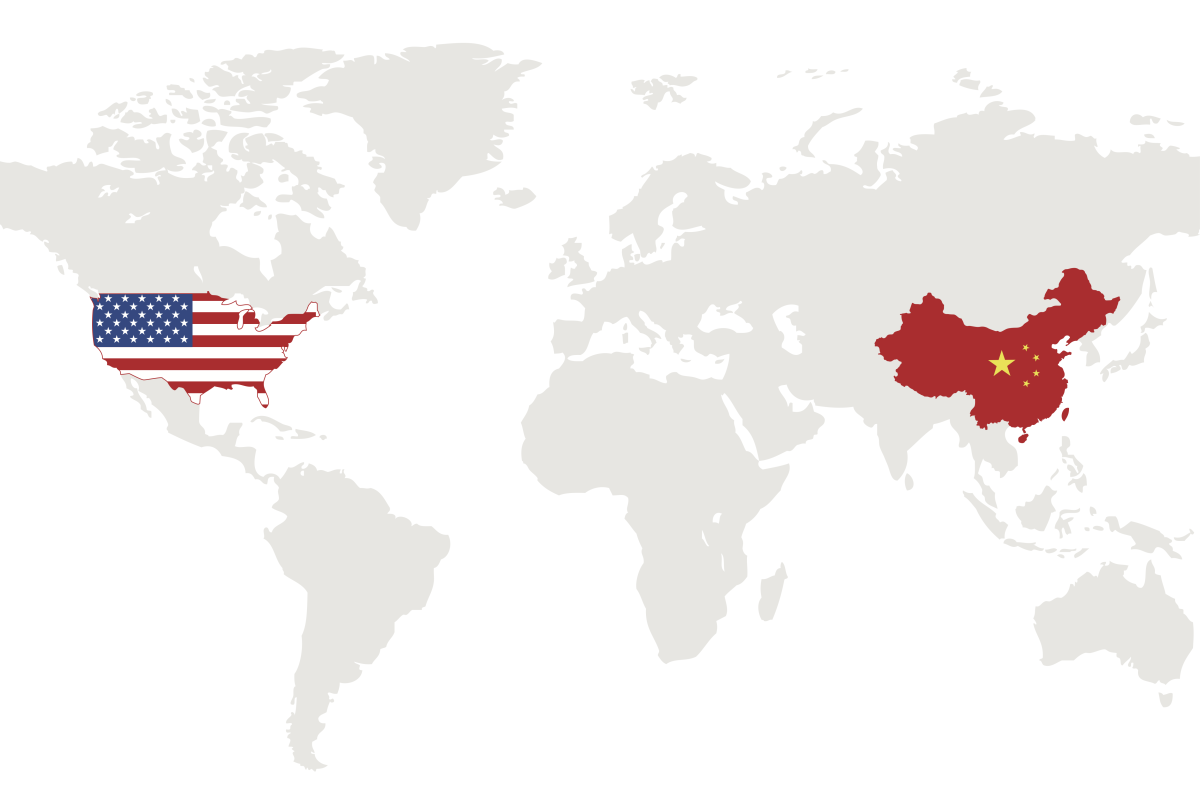 Stephen Roach, Senior Fellow at Yale University’s Jackson Institute of Global Affairs and a Senior Lecturer at Yale’s School of Management, will speak. Stephen Roach has long been one of Wall Street’s most influential economists and his opinions on the global economy have been known to shape the policy debate from Beijing to Washington.

Stephen Roach is a Senior Fellow at Yale University’s Jackson Institute of Global Affairs and a Senior Lecturer at Yale’s School of Management. He was formerly Chairman of Morgan Stanley Asia and the firm’s Chief Economist for the bulk of his 30-year career at Morgan Stanley, heading up a highly regarded team of economists around the world. Mr. Roach’s current teaching and research program focuses on the impacts of Asia on the broader global economy. At Yale, he has introduced new courses for undergraduates and graduate students on the “The Next China” and “The Lessons of Japan.” His writing and research also addresses globalization, trade policy, the post-crisis policy architecture, and the capital markets implications of global imbalances. Stephen Roach has long been one of Wall Street’s most influential economists. His work has appeared in academic journals, books, congressional testimony and has been disseminated widely in the domestic and international media. Roach’s opinions on the global economy have been known to shape the policy debate from Beijing to Washington. His latest book, Unbalanced: The Codependency of America and China (Yale University Press, Jan. 2014) examines the risks and opportunities of what is likely to be the world’s most important economic relationship of the 21st century. His 2009 book, The Next Asia: Opportunities and Challenges for a New Globalization (Wiley), analyzes Asia’s economic imbalances and the dangers of the region’s excess dependence on overextended Western consumers. Prior to joining Morgan Stanley in 1982, Mr. Roach served on the research staff of the Federal Reserve Board and was also a research fellow at the Brookings Institution. He holds a Ph.D. in economics from New York University. Mr. Roach is a member of the Council on Foreign Relations, the Investment Committee of the Metropolitan Museum of Art, the China Advisory Board of the Environmental Defense Fund, and the Economics Advisory Board of the University of Wisconsin.