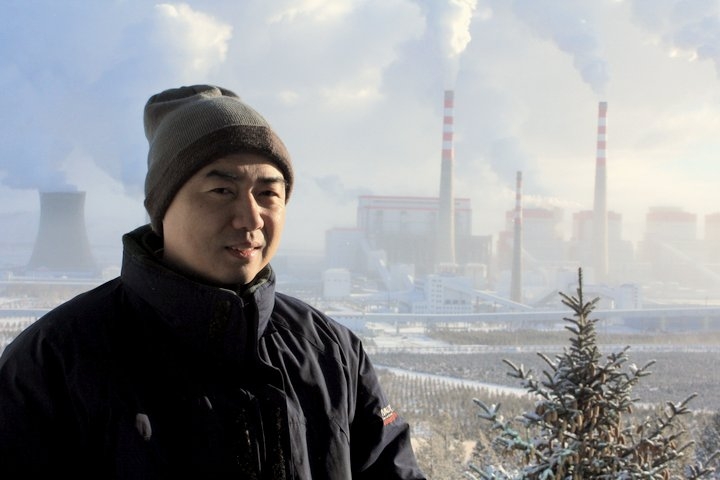 The rapid growth of manufacturing in China has attracted international attention and scrutiny. Today, Chinese as well as international organizations are working to address China’s land, air, and water pollution through policy change, capital investments, and growing collaborations with industry.

China's pollution problems have been in the news for years. Just this week, The Washington Post published an article on the intense pollution that is overwhelming northeastern China. The pollution has delayed air traffic and driven local residents into the hospital. According to a 2012 ADB report on China's environment, clean water is another major challenge, with estimates showing that demand could outstrip supply as soon as 2030.

One activist in particular, Ma Jun, has risen from the grassroots to mount nation-wide efforts to make China greener. Ma is author of China's Water Crisis (2004), and founder of the Institute of Public and Environmental Affairs (IPE). He has singled out industrial water pollution as one of China's gravest challenges, and IPE is working on a database that shares information on pollution sources with the public.

Through IPE, Ma Jun has called for improving environmentally unsustainable practices at thousands of factories across China, exposing over 90,000 air and water violations by both local and multinational corporations. Ma and IPE have persuaded more than 500 companies, including Apple, Nike, Wal-Mart and Coca-Cola, to disclose their remediation plans, including efforts to clean up and self-regulate their facilities.

For his efforts, Ma Jun was included inTime Magazine's "100 Most Influential People" in 2006 and won the Goldman Environmental Prize in 2012.

Please join us on November 4th for a special event featuring Ma Jun in conversation with an expert panel, discussing his groundbreaking work on greening supply chains in China. Reserve your seat here.