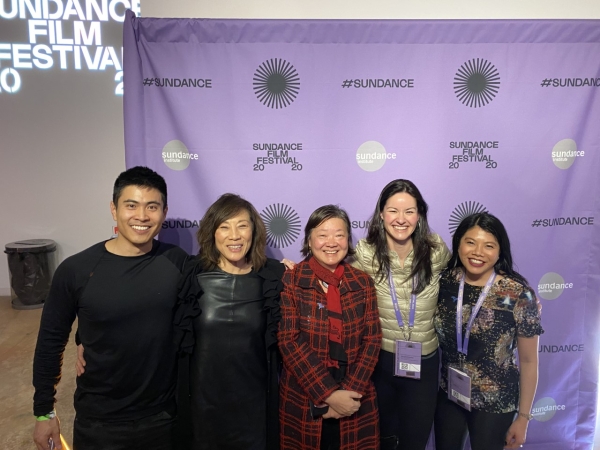 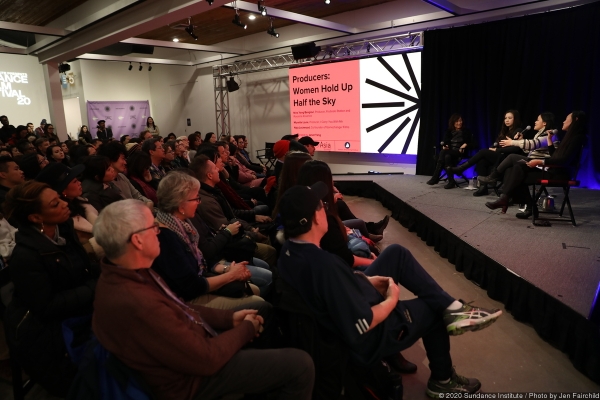 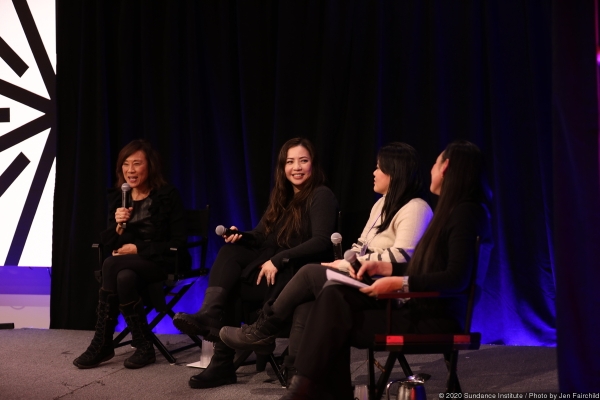 Producers: Women Hold Up Half the Sky at Sundance 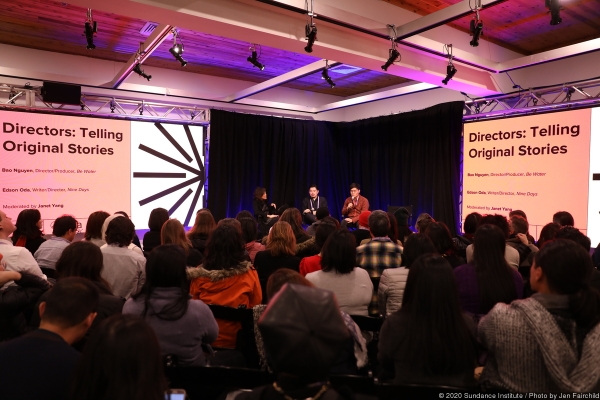 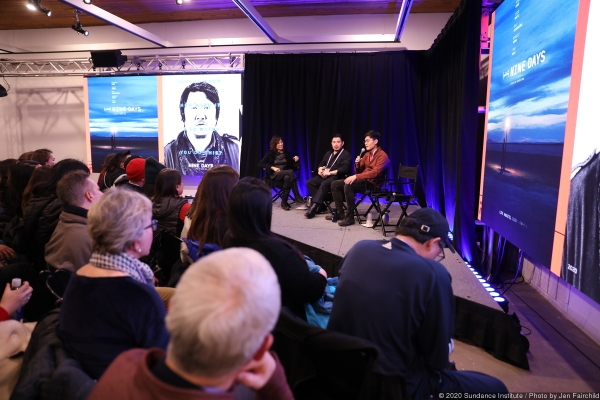 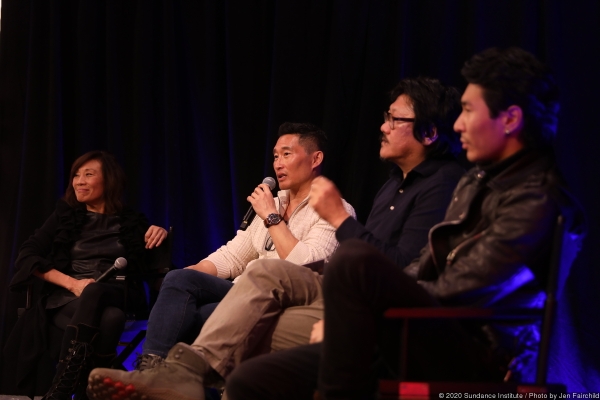 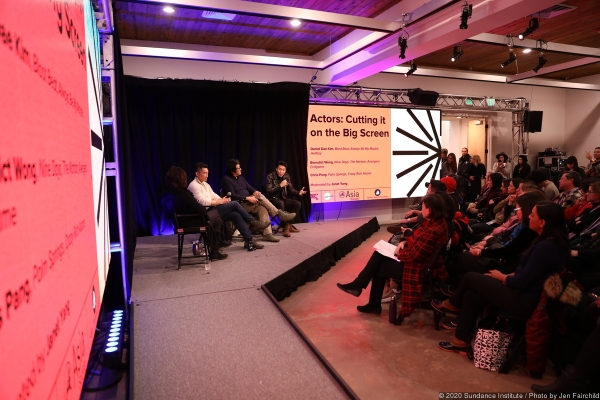 Actors: Cutting it on the Big Screen 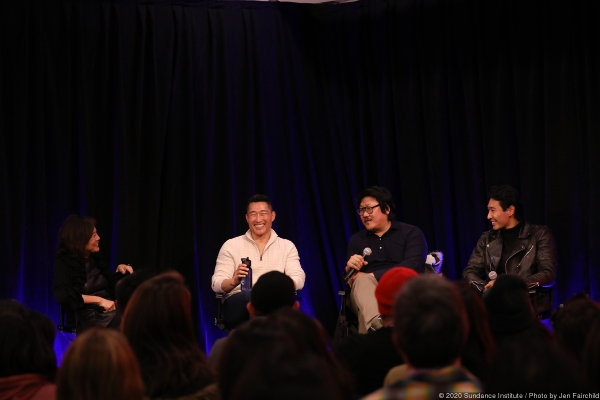 Daniel Dae Kim has a laugh on stage 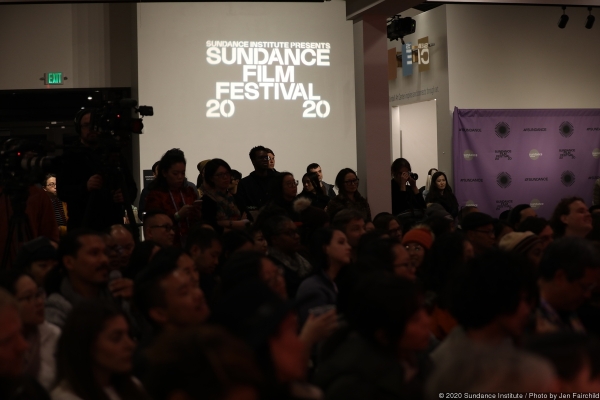 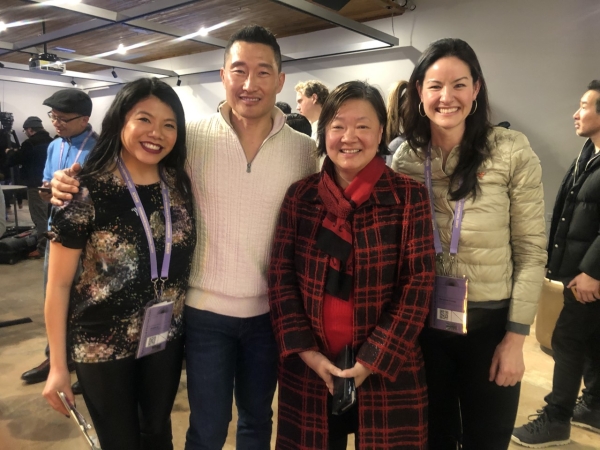 The three panels were followed by an invite-only soirée attended by Asia Society VIPs and Hollywood talent.