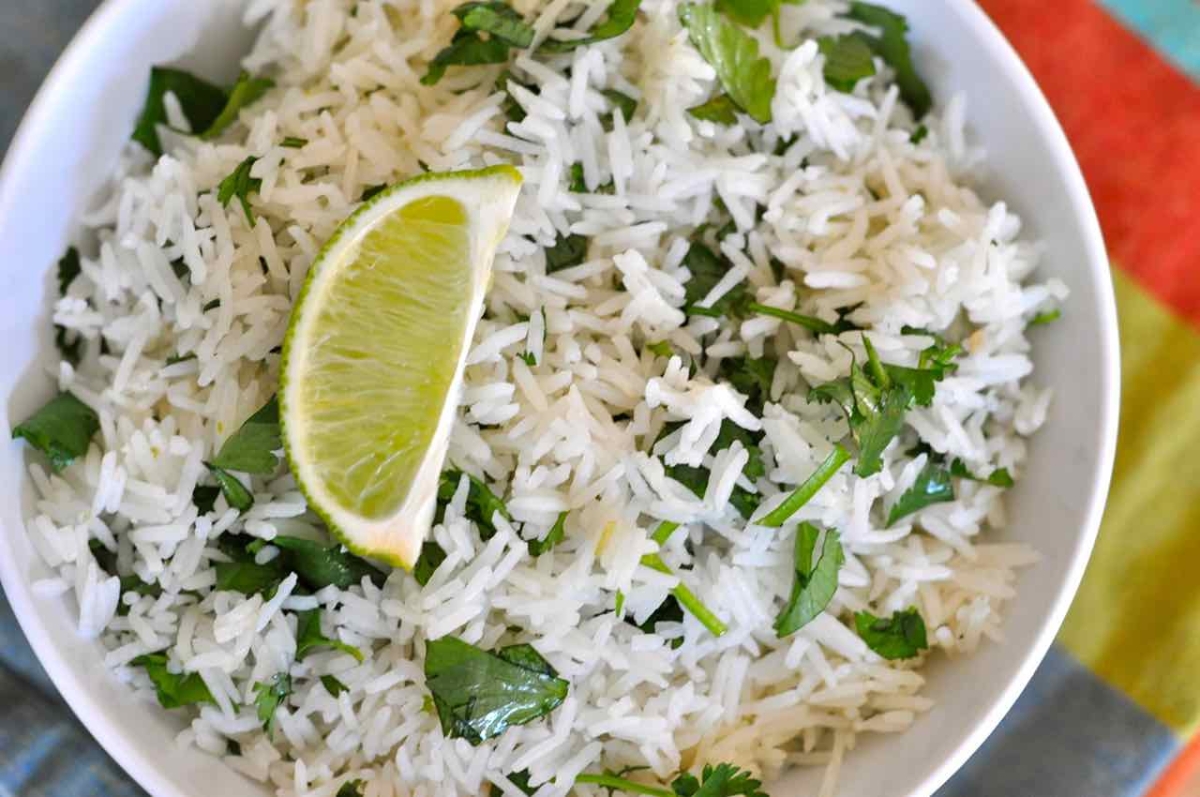 July 2017 - Rice is one the most consumed foods on Earth, a staple in many countries around the world including India where 50% of its population depends on the grain for sustenance. While many people are familiar with India’s basmati rice, there are actually around 6,000 different varieties of rice cultivated in the country. Asia Society Korea’s Matthew Fennell spoke with H.E. Vikram Doraiswami, the Indian Ambassador to Korea, about the importance of rice in Indian culture and cuisine.

Like in Korea, rice plays a very important role in Indian cuisine. Has rice always been a part of Indian culture?
Archaeological evidence of rice cultivation in India suggests that this grain was the basis of India’s ancient civilizations, with signs that rice was being used in the valley of the Ganges river as far back as 6500 BC. The varietals used, and the absence of any known mechanism of transfer of data suggests that rice cultivation began in the great Asian civilizations in today’s India, China, Thailand and elsewhere almost autonomously. In the last millennia, some 110,000 varieties of rice developed in India alone! Broadly, however, India has large scale production of both white rice varietals and brown rice varietals.
Today, rice is the most cultivated grain on the planet. India is not only the second-largest producer of rice in the world, accounting for some 20 percent of global production, it is also among the largest consumers of this grain, with over 50% of India’s 1.2 billion people depending on rice for sustenance. It is the single most important staple item in almost all of India’s extremely diverse cuisine cultures, with different words for rice in each of India’s 29 official languages! Rice is repeatedly mentioned in ancient Indian texts, including the Yajur Veda (compiled in the period circa 1800 BC), and is closely associated with fertility and health across India’s many cultural traditions.
So, yes, rice has always been associated with civilization in India.

How many different types of rice exist in India? Are there regional variations?
Today we still have around 6000 different varieties of rice in India, but ecologists estimate that we have lost tens of thousands of native varietals of rice in the last forty years or so. Even then, the diversity of Indian rice varietals is among the most in the world—from aromatic and fragrant long-grain basmati varietals that grow in the northern part of the country to roundish medium-grain, glutinous rice preferred in the southern coastal areas. There are other types, including “red rice” (a coarse-husked variety that has a reddish-brown external color), which is very popular in Kerala in the South of India, as well as in some of our neighboring countries. Parboiled rice, in which the rice is processed differently after harvesting, is also popular in India.

Basmati rice is the most internationally well known of the rice grown in India. What do you think makes this rice so popular?
As its name suggests in north Indian languages, it means ‘fragrance-filled’. So, this variety of rice is particularly good for savory dishes incorporating other fragrant spices like saffron, cardamom, cinnamon, bay leaf, mace, pepper, etc. A fragrant meat-based rice dish like “Biryani” integrates these flavors with the fragrance of the rice, thereby doubling the sensory appeal of the food to the palate.
On the palate, itself, basmati has a uniquely nutty, warm flavor. Well-steamed basmati rice, served with fragrant gravies or meat, helps complement and enhance the flavor of the food by providing a warm base flavor on the palate.
And finally, visually, basmati grains are extra-long and non-sticky. When cooked, basmati grains separate neatly from each other. This gives a basmati-based dish a distinctly different appearance when compared to other rice-based dishes. Interestingly, there is a saying in the ancient language of Sanskrit that grains of rice should be like brothers: close, but not stuck together!

Steaming is the preferred method of cooking rice in Korea. What is the best way to prepare Indian rice?
Indian rice is also steam cooked most often when it is used as plain rice to accompany gravy-based dishes. However, when it is served as a pilaf, it is usually dry roasted with spices, other ingredients, and butter before being slow-cooked with water. Rice is also turned into a range of desserts, in which case it is cooked entirely in thickened milk. Or it can be turned into pancakes and savory rice cakes, in which case it is turned into a paste with lentils, fermented, and then grilled. In north-eastern India, rice is even cooked over embers in bamboo tubes.

Do you have a particular rice recipe that is your favorite?
Personally, I am very partial to Biryani—a kind of rice pilaf cooked with fragrant herbs, spices, and meat. There are varieties of biryani with significant regional variations, from the hot and spicy variety in Hyderabad to a version with prawns and coconut flavor in Kerala, to the subtle and slow-steam-cooked version of Lucknow in the North. It is a complete meal served with a thin yogurt and vegetable “raita”.

Ideally, a rice fan should follow up an Indian biryani with a “firni”, or a rice pudding that has the consistency of a chilled and gelatinous puree.