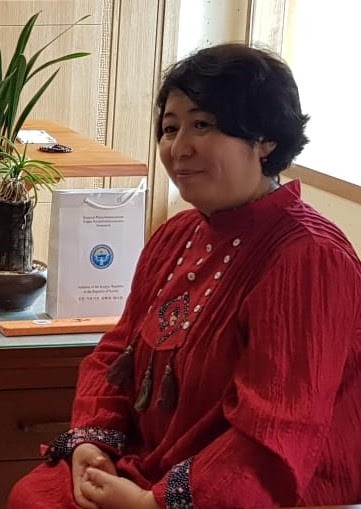 1. Welcome to Korea. We hope your first year as the ambassador has been a positive one. What were some of your first impressions of Korea?

Thank you very much. Yes, in February of this year, I took up the duties of the Ambassador Extraordinary and Plenipotentiary of the Kyrgyz Republic to the Republic of Korea. Earlier, as the First Deputy Minister of Foreign Affairs of the Kyrgyz Republic, I had the opportunity to visit this wonderful country several times. But for so long I’ve been here for the first time. My first impressions of the Land of morning Calm are flaming: I really liked the city, the developed infrastructure of the country, as well as very friendly people. In South Korea I like to visit the regions, the Government of South Korea attaches great importance to the development of rural areas, innovative technologies, and the experience in these spheres we would like to learn from your country.

There is also a high dynamics of the country's development, business activity, as well as holding cultural events and festivals in various parts of South Korea to attract tourists. And it is very interesting for me and our state as a positive experience.

My country - the Kyrgyz Republic, which we call the country of Sky Mountains, with beautiful nature, numerous lakes and rivers, is an oasis in Central Asia. However not many South Korean citizens know about our ancient history, tourist attraction and rich culture. Therefore, one of the main tasks facing me and the staff of the Embassy is to make Kyrgyzstan recognizable for Koreans and a popular destination to visit.

2. Are there any challenges that come with being a high-ranking female diplomat in your country? Would you please share your thoughts regarding the state of gender equality and women’s empowerment in the Asia-Pacific region?

Prior to my appointment as Ambassador, I was twice in the position of Deputy Minister of Foreign Affairs of the Kyrgyz Republic. In general, I can say that in Kyrgyzstan, women in high positions do not face “special / specific” difficulties in building their careers. The proof of this is also the tenure of the President of the Kyrgyz Republic, a woman - ex-Minister of Foreign Affairs of the Kyrgyz Republic Roza Otunbaeva. Moreover, women in Kyrgyzstan occupy high posts - the Chairperson of the Supreme Court, the Vice Minister, Ministers, Ambassadors and others. Great attention is paid to the gender balance in the Kyrgyz parliament.

Regarding the issue of gender equality in the Asia-Pacific region, it is worth noting that if we consider this issue in general, then, in my opinion, women in the Asian region are underrepresented in high positions in the public sphere, and as leaders of major companies.

3. Air pollution in Korea has become a major issue. What environmental issues is Kyrgyzstan dealing with, and what types of environmental protection initiatives has the government been implementing?

Over the past years, the issue of environmental protection and sustainable development continues to occupy a priority place on the global agenda of the international community. The human right to live in a favorable environment has become another important issue along with new challenges and threats of the current millennium.

Kyrgyzstan, like Korea, is a mountainous country. 93% of the territory of Kyrgyzstan is occupied by mountains, which are the source of people life, animals and birds. The riches of our mountains are glaciers that provide water to Central Asia, flora and fauna, and large reserves of natural minerals. However, our mountain ecosystems are particularly vulnerable due to extreme environmental conditions. And such environmental problems as air temperature and its quality, soil and water quality remain relevant for our state.

Problems of global climate change are already having negative impacts in Kyrgyzstan. In particular, due to global warming, the level of rivers in Kyrgyzstan fluctuates, and mountain systems degrade. There is intense melting of the glaciers of Kyrgyzstan, which as I mentioned before are sources of water in Central Asia. Natural disasters associated with water, such as avalanches and landslides, are also observed.

Did you know that the UN celebrates International Mountain Day every year on December 11? And this day is determined due to the past Summit in the capital of Kyrgyzstan (Bishkek Mountain Summit) in 2002.

On August 24, 2017, representatives of 12 countries where snow leopards live, gathered in Bishkek (the capital of Kyrgyzstan), signed the Declaration, pledging to take measures to preserve the endangered animal population. Thanks to these actions, already specially established photo traps in the mountains of Kyrgyzstan record snow leopards, although several years ago there were fears that we would not see them again.The snow leopard that lives in the mountains of Kyrgyzstan, as we often note, is an indicator of the health of our ecosystems. It is very important for us to maintain biological diversity in our region and around the world.

And another pressing issue is environmental safety and the solution of the uranium legacy problem in certain places in some countries of Central Asia. A year ago, on the initiative of the Kyrgyz Republic, a special meeting was held at the 73rd session of the UN General Assembly to update the resolution and call for international solidarity in order to draw the attention of the world community to the environmental problem of uranium heritage in Central Asia. Currently, work is underway on the rehabilitation and reclamation of uranium tailings.

By the way, I would like to note that the Kyrgyz Republic is a party to 13 international environmental treaties and conventions, the fulfillment of obligations under which helps to maintain environmental sustainability and allows attracting external grant funds to stabilize and prevent the degradation of natural resources in the country.

And we are also ready to work closely with the Republic of Korea to promote projects on green growth and environmental protection. We are also interested in mitigation and adaptation to climate change projects in areas such as agriculture and forestry, energy, transport, industry, in particular renewable energy, where South Korea demonstrates innovative progress and significant potential. 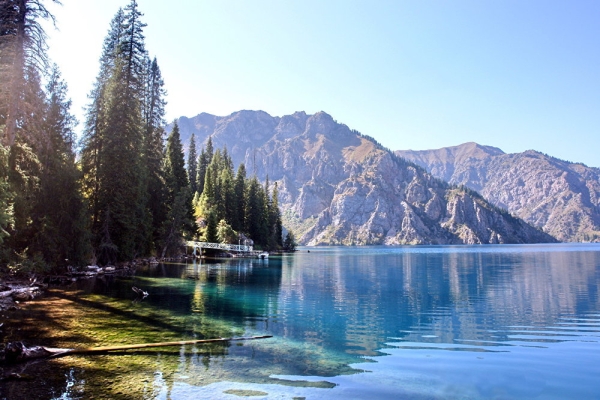 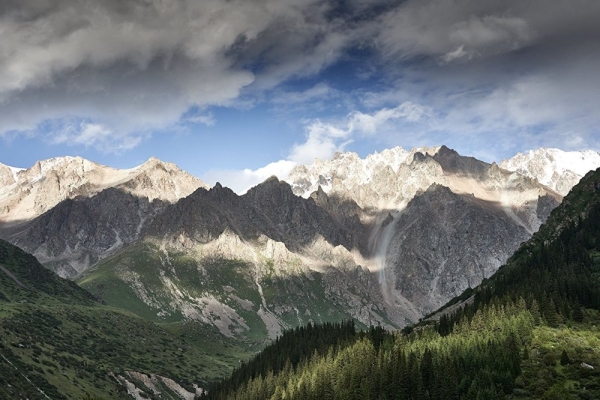 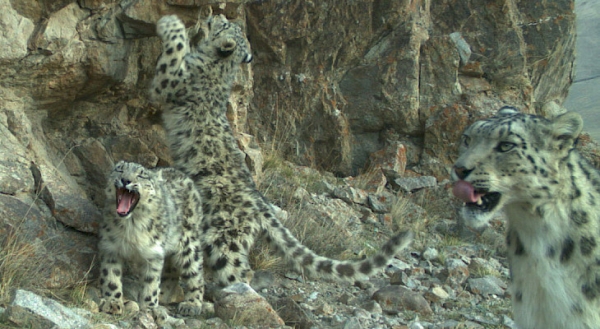 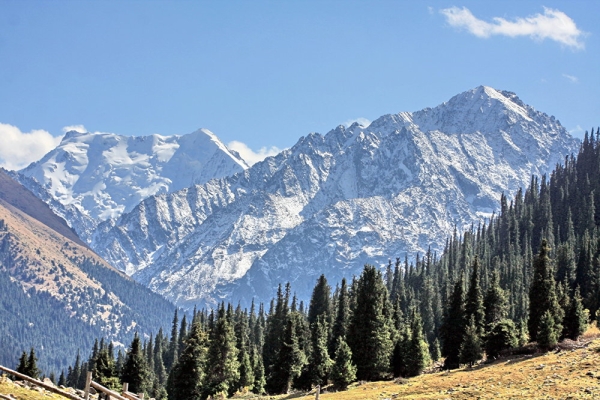