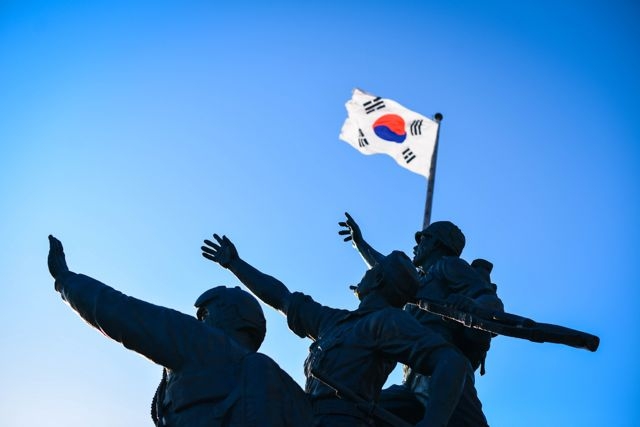 August 15, 2014, SEOUL - August 15 marks one of the most important public holidays in the Korean calendar, Independence Day or Gwangbokjeol as it is known locally. Translated literally, it means "Restoration of Light Day”, and celebrates the victory over Japan which liberated Korea from 35 years of Japanese colonial rule on August 15, 1945. August 15 also commemorates the formation of the very first South Korean government three years later under Syngman Rhee, on August 15, 1948.

Gwangbokjeol is one of the few public holidays that are shared with North Korea who also celebrate “Liberation Day” on August 15. The Japanese colonial rule from 1910-1945 was a dark period for the then unified Korea as Japanese colonialism was often quite harsh as Japan ruled directly through military might, and any Korean resistance was forcefully put down. This led to a nationwide protest and the foundation of “The March 1st Movement” in 1919 which pushed for national independence. March 1 is also celebrated as a modern national holiday to commemorate the 33 Korean nationalists and students who took part in this declaration of independence.

It was during the Japanese wartime mobilization of 1937-45 that Korea suffered the most during colonization as Korean men were forced to fight on the frontline for Japan or were sent to work in Japanese factories, while many young Korean women were drafted as “Comfort Women” for Japanese soldiers. After the defeat of Japan in 1945, Korea was liberated but only until 1948 when the Soviets backed Kim Il Sung was appointed the new leader of North Korea and Sygnman Rhee was formally installed as the first president of South Korea.

Today the public holiday in South Korea is celebrated with festivities, ceremonies, and parades nationwide. The Taegeukgi, South Korea’s national flag, can be seen along many streets to honor the heroes who fought for the nation’s freedom, and many people are encouraged to follow suit by displaying the Korean flag outside of their homes. Korean Liberation Day is a statutory holiday in South Korea so that most schools, businesses, government offices, and banks are closed during the day however many hotels, restaurants, and places of interests in Korea remain open. The Independence Hall of Korea situated in Cheonan will be hosting parades and a series of events to commemorate and remember this important day in Korean history.