Learn about the traditions of Korea's harvest festival 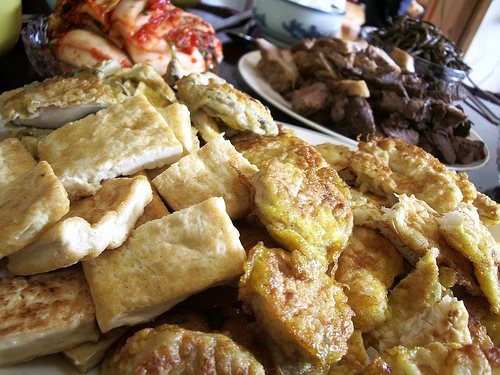 Chuseok, also known as Korean Thanksgiving Day, is one of the most important and festive holidays of the year. This year, Chuseok falls on Thursday, September 19th, but the holiday period actually lasts for three days in total – including the day before and after Chuseok. Traditionally, Koreans return to their ancestral hometowns to celebrate with their families, causing one of the biggest traffic jams of the year as people often take to the road to reach the provinces outside of Seoul.

A time for family

The origins of Chuseok can be traced back to Korea’s past as an agrarian society. Chuseok is also known as Hangawi, which means the 15th day of August, according to the lunar calendar. On this day, a full harvest moon appeared in the sky and families gathered to enjoy time together and give thanks to their ancestors for the plentiful harvest. The women of the family also prepared an ancestral memorial ceremony called charye by filling a table with food including newly harvested rice and fruit.

Koreans celebrate Chuseok by making special foods, particularly a certain kind of rice cake called songpyeon. Songpyeon is made with finely ground new rice and the dough is kneaded into small round shapes and filled with sesame seeds, chestnuts, red beans, or other similar ingredients. The rice cakes are arranged upon layers of pine needles as they are steamed, filling the home with the delicate and fresh fragrance of autumn. On the eve of Chuseok, family members gather to make songpyeon together, illustrating the importance of family in Korean society. 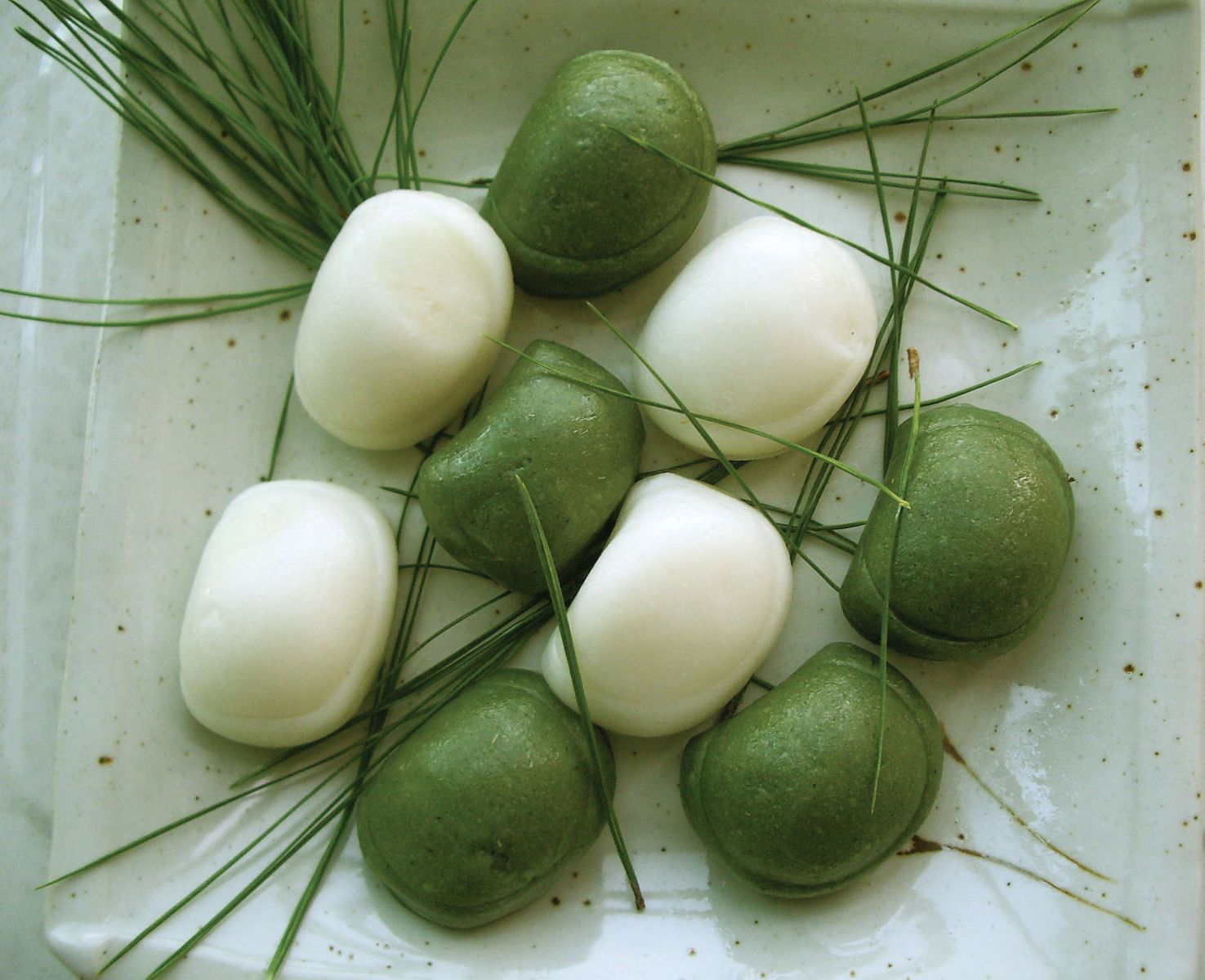 Another Chuseok tradition in modern-day Korea is that of gift-giving. Koreans will present gifts to not only their relatives, but also to friends and business acquaintances to show their thanks and appreciation. Some customary gift ideas are high-quality cuts of beef, fresh fruit such as apples, and gift sets of everything from traditional Korean snacks to useful items like shampoo. If you look around supermarkets and department stores before Chuseok, you will no doubt encounter a huge variety of gift sets on sale. Spam, which is extremely popular in Korea, is actually one of the most popular gift sets to present to those near and dear to you.

Spam gift sets on display before Chuseok, some of which include bottles of cooking oil.

With Chuseok approaching soon, remember to share the time with your loved ones and eat some delicious food to capture the essence of this Korean holiday.

Harvest festivals around the world

Korea isn’t the only country that celebrates the harvest season with festivities. Here is a look at some of the traditions that take place around the world during the harvest.

American Thanksgiving is held on the fourth Thursday of November and originated in the autumn of 1621. It is held that the Pilgrims from England shared a feast with the Wampanoag Native Americans in Plymouth, Massachusetts. Thanksgiving is an official holiday on which Americans typically eat foods such as turkey and give thanks for the harvest. Learn more about Thanksgiving here.

Vendimia, the National Grape Harvest Festival, takes place in Mendoza, Argentina and starts on the first weekend of March. Prior to that, the Archbishop of Mendoza traditionally gives a benediction of the newly harvested grapes on the last Sunday of February. The festival has religious roots that stretch back to the 17th century and today, it is one of the largest harvest festivals in the world. Learn more about Vendimia here.