A Tongue Untied - The Story of Dakhani 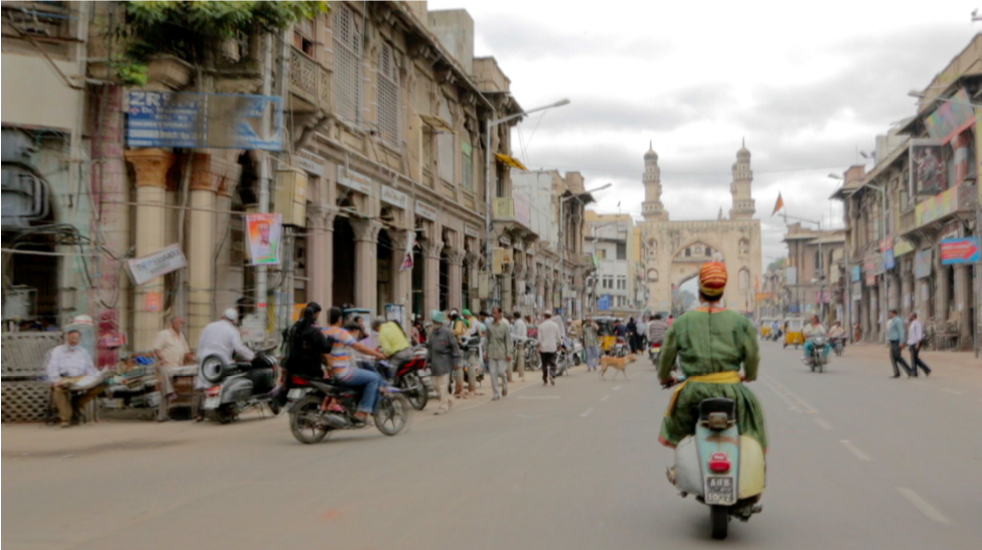 SCREENING
A Tongue Untied: The Story of Dakhani
, Written and Directed by Gautam Pemmaraju

A Tongue Untied—The Story of Dakhani is a film about a fallen language and its rich history. Poorly regarded for centuries, Dakhani’s glorious history and rich legacy has been largely ignored. A vernacular form of Urdu spoken across the Deccan region of central and south India, it was written out of history books and over 350 years of its classical literature has remained in the shadows. But there are many who keep the spoken form alive through their everyday pithy, folksy humour. While exploring the poetry of modern era satirists, this film simultaneously traces the journey of the language over time till its precipitous fall in the early 18th century. The language is a marker of a rich mixed culture born out of encounters between migrant Sufis and native saints—a unique Indo- Muslim encounter born in the Deccan. This is the story of a land, a people and their beloved language. This is the story of Dakhani.

The film was five years in the making and began with an arts research and documentation grant from the Bangalore based India Foundation for the Arts (IFA). It subsequently received substantial support from several quarters including film producers Elahe Hiptoola and Kiran Rao, music & arts creative producer Sweety Kapoor, and from the conceptual artist Sudarshan Shetty.

An early version of it screened in late April 2017 at Lekhana literary festival. A week later it screened at the New York Indian Film Festival and was nominated for Best Documentary. The final version was completed in September 2017 and the film has been since screening across the country at museums, university departments, art venues, books shops, festivals and other venues to much acclaim. In March 2018 it screened at the Indian Institute for Science Education & Research (IISER) Pune and at The School of Oriental and African Studies (SOAS) in London on May 10th. Future screenings include one at INALCO in Paris, the Annual South Asia Conference at Madison, McGill University in Montreal, Oxford University, and the Lucknow Literature Festival, amongst other venues. It has received a great deal of attention from the popular press as well as from scholarly circles. 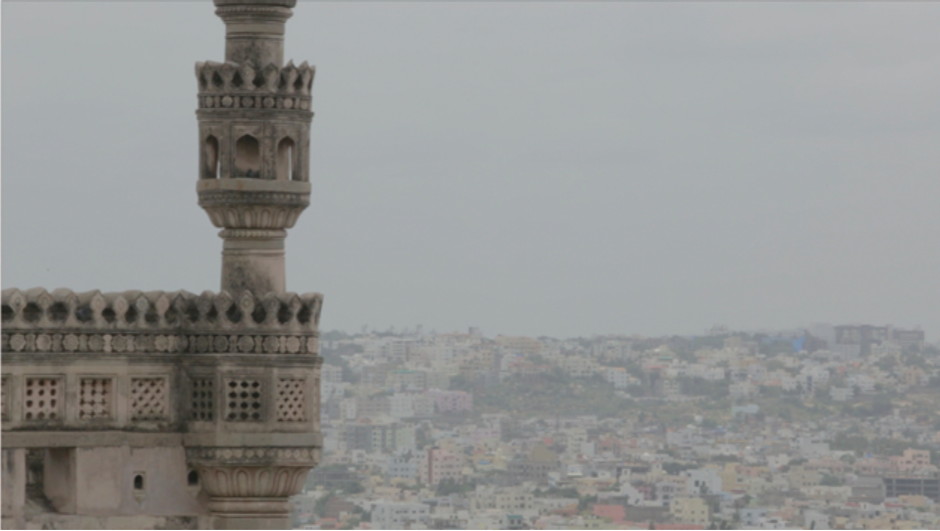 Filmed across the Deccan, from cities and towns to dusty rural outposts, the film includes wide visual material showcasing also the architectural splendour of the region. A great deal of Deccani miniature paintings and illuminated manuscripts also feature in the film as a visual narrative device. Using several discursive strands the narrative is woven through interviews and conversations with poets,mushaira (poetry show) organisers, litterateurs, Sufi scholars, historians, linguists, actors, film directors, lyricists, playwrights, amongst others. 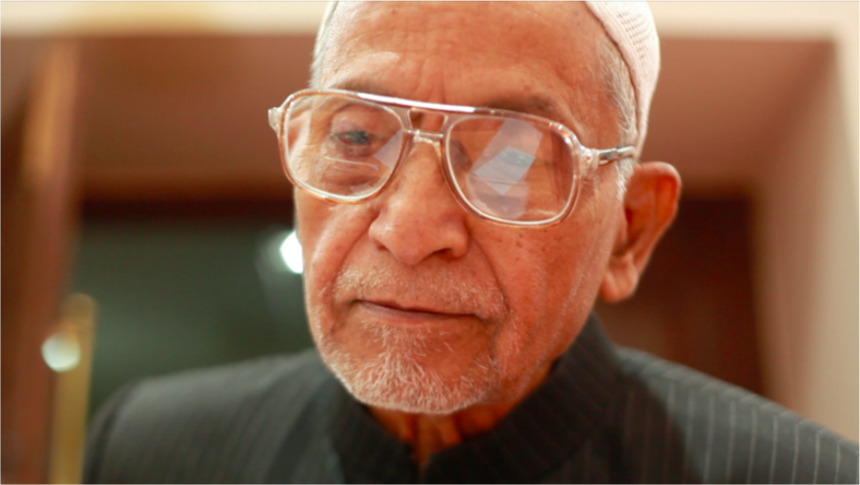 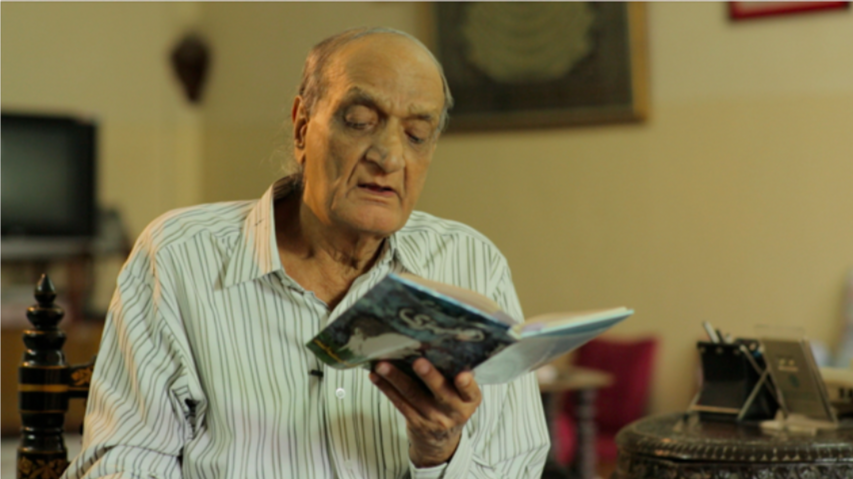 Filmmaker’s bio:
Gautam Pemmaraju is a Mumbai based writer and filmmaker working in history, literature and art. With extensive publications in these areas, he retains a special interest in the cultural history of Hyderabad and the Deccan. He has worked as an independent filmmaker with a wide variety of non-profits, broadcast networks, commercial clients and others creating advertisements, short films, music videos and documentaries over two decades. A Tongue Untied: The Story of Dakhani on the vernacular satire & humour poetry of the region is his first independent feature documentary film. 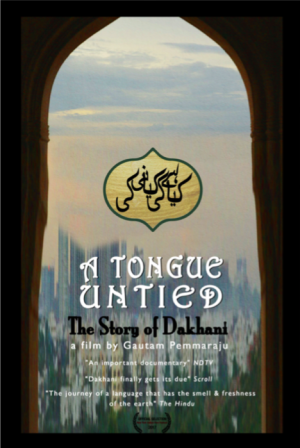