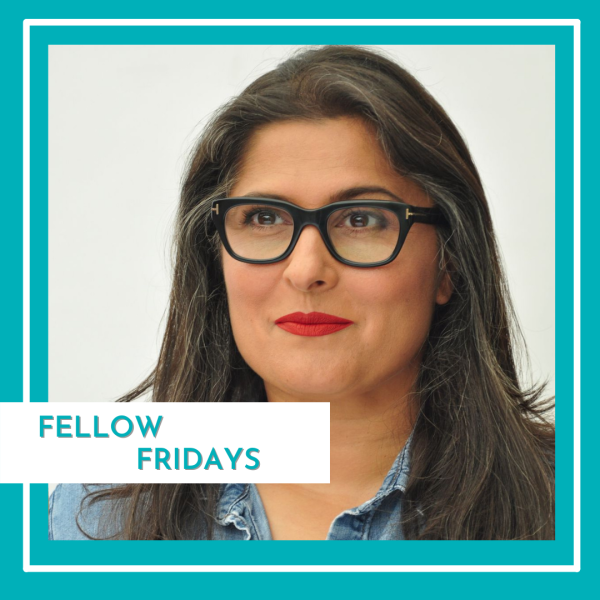 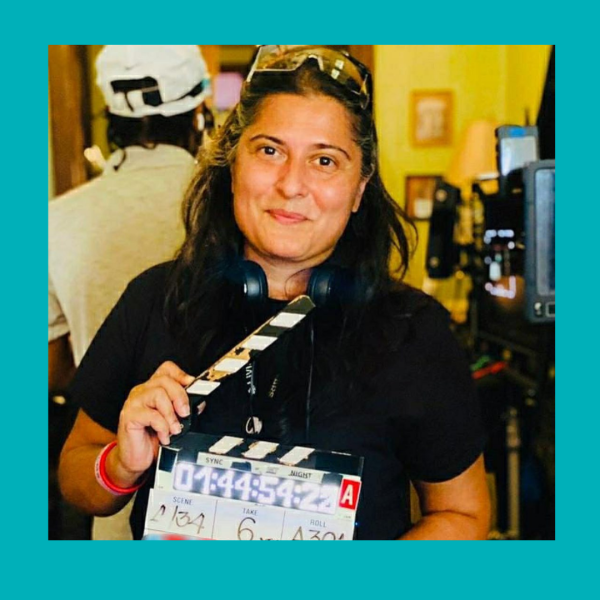 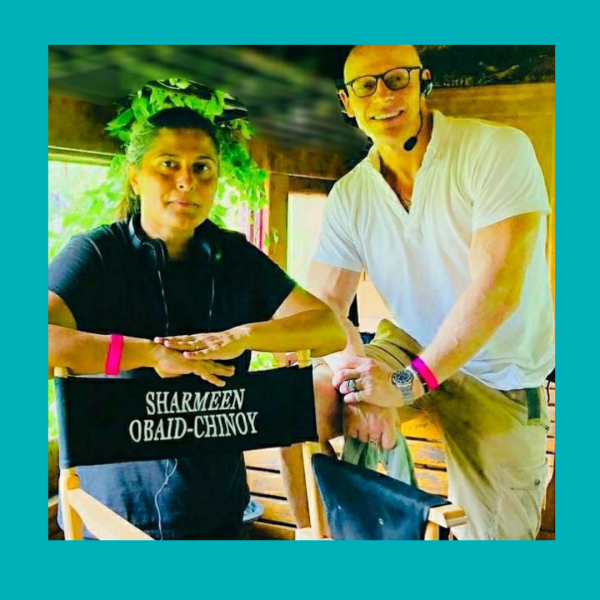 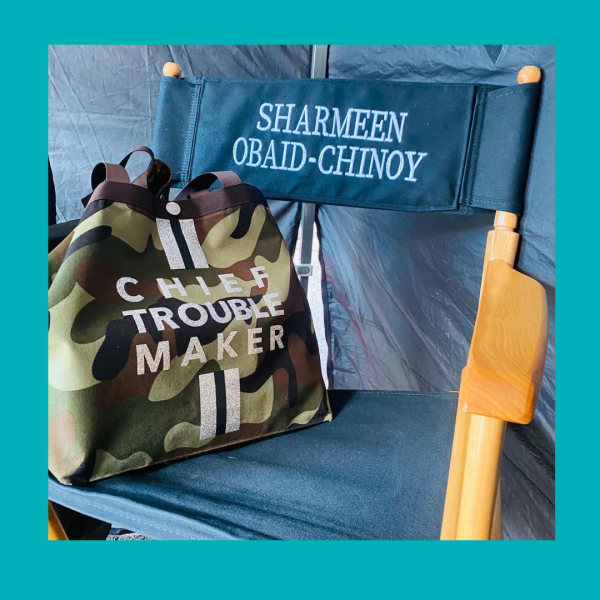 Sharmeen Obaid Chinoy is the only female director to have been awarded two Academy Awards by the age of 37. Since 2001, she has made over two dozen multi-award films in over 16 countries around the world. Her films include Student Athlete, Girl in the river, Song of Lahore, Saving Face, Peace Keepers and Transgenders: Pakistan’s Open Secret.

In 2012, Time Magazine included Sharmeen in their annual list of the 100 most influential people in the world. That same year the Pakistan Government awarded her with highest civil honor “Hilal -e–Imtiaz ”.In 2013, the Canadian government awarded her a Queen Elizabeth II Diamond Jubilee Medal for her work in the field of documentary films and the World Economic Forum honored her with a Crystal Award at their annual summit in Davos. In 2017 the International Center for Journalists awarded her the Knight International Journalism Award for her work that led to legislative change.

In 2017, Sharmeen was the first artist to co-chair the “World Economic Forum” at Davos. in 2018, Sharmeen was also the recipient of the Tällberg Eliasson Global Leadership Prize. Sharmeen holds a Bachelors degree from Smith College and two masters degrees from Stanford University. In 2018, Smith College awarded her an honorary degree in Fine Arts.