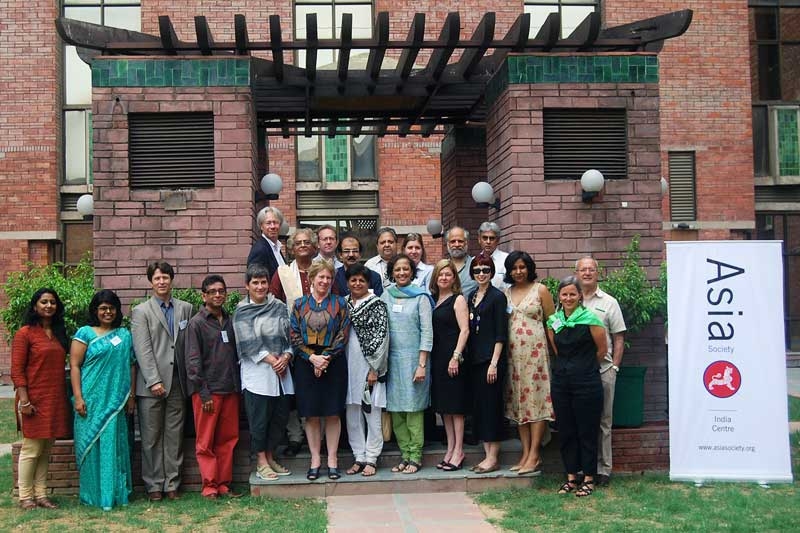 During the past 20 years, there has been a seismic shift that intensifies the promise of cultural collaboration between India and the USA. The Asian-American relationship is stronger than ever, and India in particular is often singled out as one of the key players in a new world order. Considering the shared values of democracy and long history of Indian immigration to the USA, it is ironic that the collaborative projects between the two countries are few and far between. Globalization and mobility of world capital, combined with the digital revolution, have ushered in radically altered conditions of communications and financial distribution.

On the horizon, it is clear that expanding cultures will be more knowledge-based than object-based, as the Internet has engendered new proximities of awareness that are both jarring and full of potential. Within the past five years, technology has improved such that most younger and middle-aged cultural professionals in both countries enjoy steady access to the Internet and employ digital tools as a normal part of their daily routines. India's growing strength in both the financial and political arenas will impact future projects in terms of parity, equity and compromise. Whereas India enjoys a favorable economic forecast overall, the USA's economic slowdown has had a detrimental effect on arts funding.

The time is ripe for new cultural partnerships. There is heightened desire and curiosity on both sides to engage with one another's cultures, to generate new project models that encourage relationships of parity, to develop models for collaboration that promise the whole will be greater than the sum of its parts.