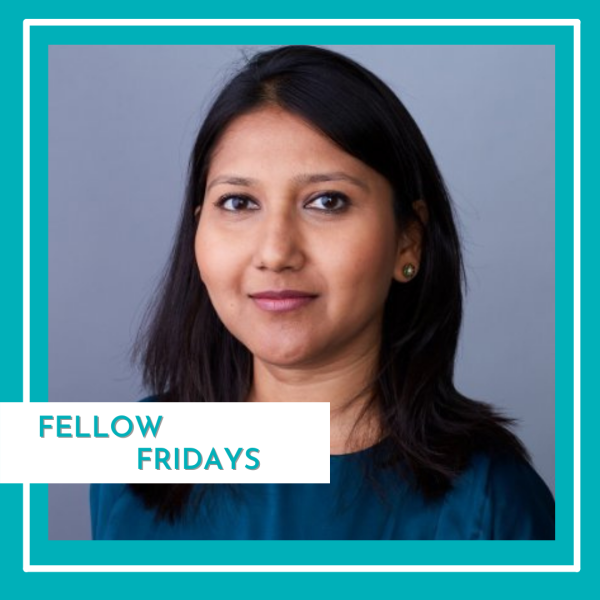 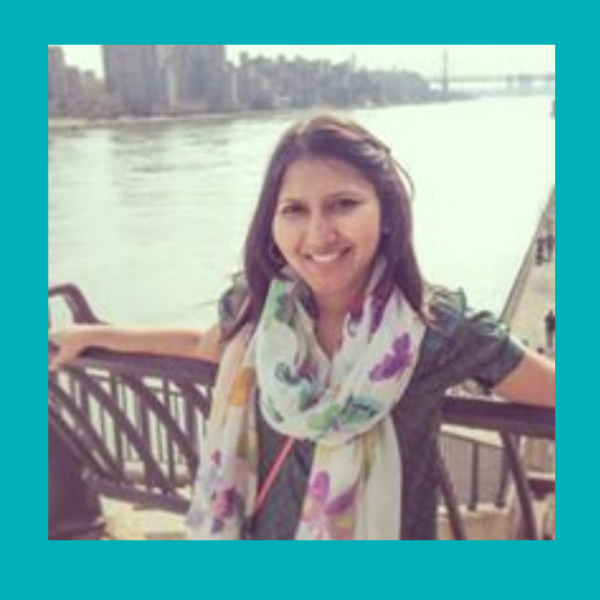 Jayshree Bajoria is a senior researcher for South Asia, and has conducted research and published reports on a broad range of issues including sexual violence, discrimination based on caste or religion, police reforms, violence and harassment at work, freedom of expression and assembly, and digital rights. She has previously worked as the deputy editor at the Council on Foreign Relations in New York, and wrote on international security, terrorism, non-proliferation, human rights and development issues in Asia with a focus on South Asia. She was selected to participate in the 2011 International Reporting Project's Gatekeeper Editors' trip to Indonesia and the 2010 U.S.-Korea Journalism Exchange Fellowship, funded by the Hawaii-based East-West Center.

Bajoria has also worked as a reporter for BBC, Star News television, and frequently writes in the Indian Express, the Scroll and Outlook India.