[WEBCAST] Feeding millions in times of the pandemic 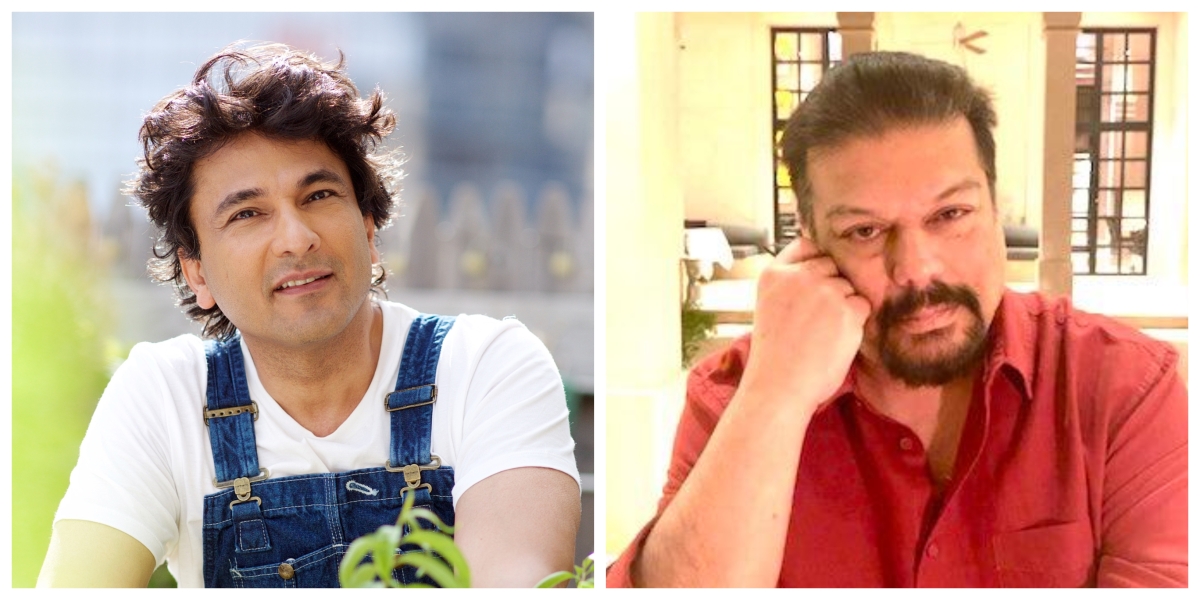 The early months of the COVID-19 outbreak and the immediate nation-wide lockdown in India pushed millions to the brink of starvation. With strict travel restrictions in place and no means of livelihood, many found themselves helplessly dependent for food rations. From his New York home, Mr Khanna decided to help in and started providing financial support for food distribution back home in India. What started off as a single tweet turned into a mass movement and he soon began receiving aid from grain companies, corporate firms and industrial kitchens across the country.

Working with India’s National Disaster Relief Force as the logistics and on-ground support partner, the Feed India Initiative has provided over 30 million meals to people living in more than 100 cities across the country. With minimal administrative costs and active support from volunteers in America and India, Mr Khanna’s initiative has not only provided the much-needed help to millions of those in crisis but has also inspired others to contribute in their own capacity. From industry giants like Tata Group, Patanjali Ayurved, Procter & Gamble and Paytm to individuals like Heather Ibrahim-Leathers, Sandie Tillotson and Sonu Sood, the initiative has received overwhelming positive support. Mr Khanna was awarded Asia Society’s prestigious 2020 Asia Game Changer Award for his Feed India Initiative. Mr Khanna is the only Indian among this year’s six honorees.

Chef Vikas Khanna and senior journalist and acclaimed food critic Vir Sanghvi discuss the initiative, food security in India and the power of collaboration and movement in this programme.

Vikas Khanna is an internationally acclaimed Indian American chef, filmmaker, and author. He is a James Beard nominee and one of the first Indian chefs to be awarded a Michelin Star in the U.S. Mr Khanna has been featured amongst the 10 most influential chefs in the world by Deutsche Welle and Gazette Review. He is the host of MasterChef India, Twist of Taste and Mega Kitchens on National Geographic. Author of 37 books, including UTSAV (World’s most expensive cookbook) and the creator of documentary series Holy Kitchens and Kitchens of Gratitude.

Vir Sanghvi is a columnist, broadcaster and author. His journalistic career includes stints as editor of Bombay, Imprint and Sunday before taking over at The Hindustan Times where he was first, Editor and then Editorial Director. Mr Sanghvi's television career includes anchoring numerous award-winning shows across networks of which the most recent is Virtuosity on CNN-NEWS18. His books include the bestselling Men of Steel and Mandate, both of which have been translated into several languages. Mr Sanghvi's two new books were published this year: Game Changers by Amazon-Westland and The Indian Pantry by Penguin.