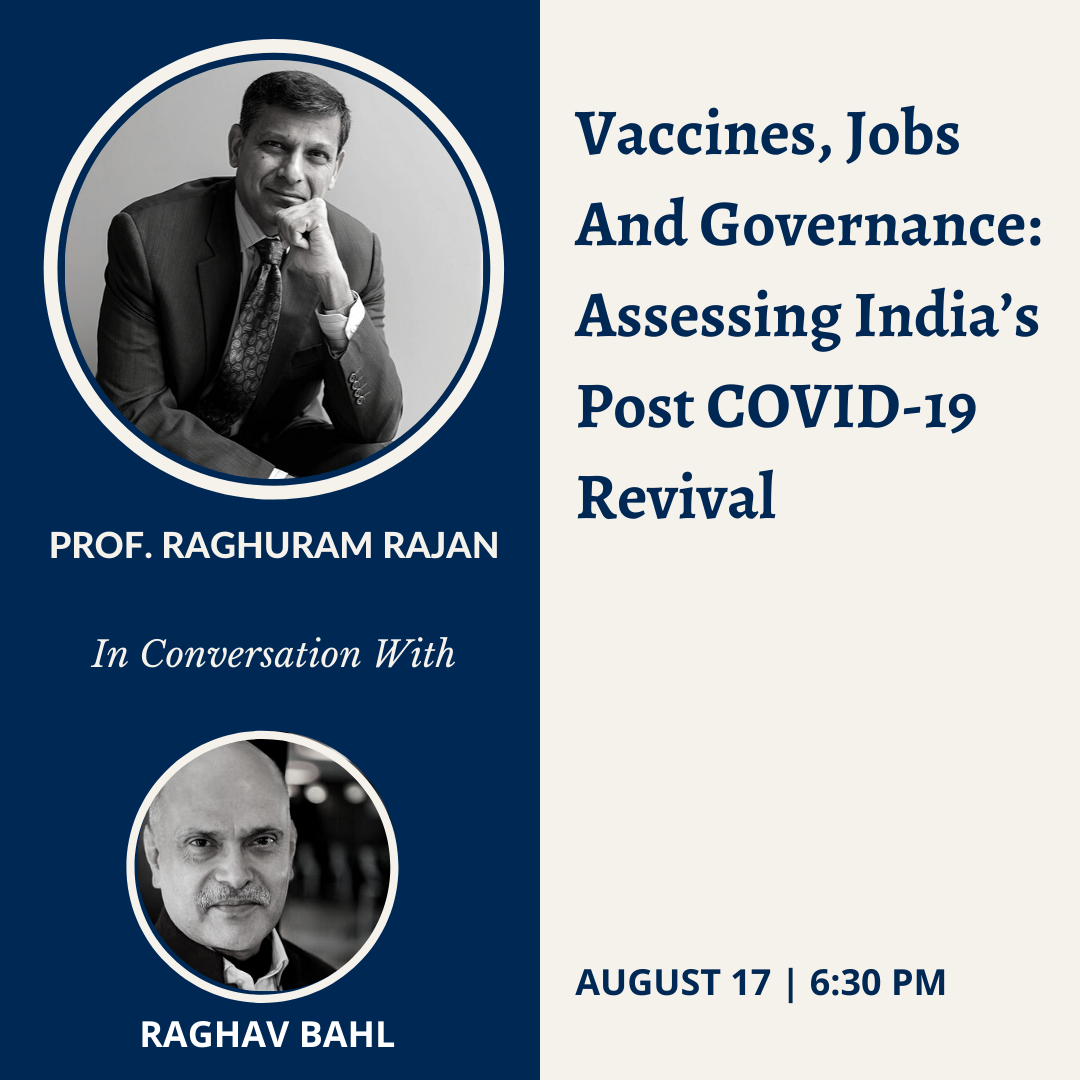 Cautioning central banks across the world, Kristalina Georgieva, chair and managing director of the International Monetary Fund, while delivering the latest update of the World Economic Outlook, stated that vaccine inequity may widen the gap of economic recovery among industrialized and developing countries in the months to come. According to IMF projections, developed economies may grow by 5.6 percent in 2021, 0.5 percentage point quicker than forecast in April. However, emerging economies, on the other hand, may expand by 6.3 percent during the same time, which would be 0.4 percentage point slower than projected in April. These trends point to a larger concern of higher regional inequality in the upcoming years.

With just 8 percent of its total population fully vaccinated, India has a long road to cover to meet its inoculation targets. In spite of some early signs of recovery, a slow-paced national vaccination drive has led the IMF to cut the growth forecast for India by 3 percentage points, down to 9.5 percent. Vaccinations hold the key to economic recovery, not just in India, but globally. In addition to vaccines, job creation is another major priority area for India, since numbers as of July state that over 3.2 million people lost their jobs due to the pandemic. The health of the SME sector particularly is concerning, having faced the brunt of the pandemic on the back of repeated lockdowns. According to a CII poll of the nation’s CEOs, an overwhelming 83 percent remain optimistic about hiring. However, private sector investments will need to be buttressed by public sector investments to boost employment and subsequently growth.

The pandemic reiterated the importance of technology as jobs went remote, education became online and trade shifted to digital. The absence of a solid digital infrastructure in health made COVID-19 management in India more difficult and less accessible. In addition, the lack of access to technology in many parts of the country showed that the tech divide needs to be filled urgently in order to make growth and development equitable. But can these difficult decisions related to equitable distribution of healthcare facilities, technology, education and infrastructure be addressed centrally by the national government? Covid has presented success stories in the form of Kerala’s response and curtailment of spread in Mumbai’s Dharavi slums. This lends us to the debate of the efficacy of a decentralized form of government. What is the right balance between centre and state responsibilities and interventions as India works on its recovery post pandemic?

Join us for a conversation on India’s potential recovery path post the COVID-19 pandemic and the need for assessing long-term systemic changes in our political economy with Prof. Raghuram Rajan. The discussion will be facilitated by Raghav Bahl.

Prof. Raghuram Rajan is the Katherine Dusak Miller Distinguished Service Professor of Finance at Chicago Booth. He was the 23rd Governor of the Reserve Bank of India between September 2013 and September 2016. Between 2003 and 2006, Dr. Rajan was the Chief Economist and Director of Research at the International Monetary Fund.

Dr. Rajan’s research interests are in banking, corporate finance, and economic development, especially the role finance plays in it. The books he has written include The Third Pillar: How the State and Markets are leaving Communities Behind 2019, I do What I do: On Reform, Rhetoric, and Resolve, 2017, and Fault Lines: How Hidden Fractures Still Threaten the World Economy, for which he was awarded the Financial Times-Goldman Sachs prize for best business book in 2010.

Raghav Bahl is a serial entrepreneur and investor, with several successful exits to his credit. Besides founding and scaling Network 18, India’s leading media group. Raghav has also seeded moneycontrol.com, bookmyshow.com, firstpost.com, yatra.com, among others.

Raghav started television news capsules while still reading Economics at St. Stephen’s. After an MBA at FMS Delhi, Raghav’s career followed an obvious trajectory, beginning as a Management Consultant at AF Ferguson followed by a stint at Amex. But news seemed a natural home for him, and he went on to set up Network 18, among India’s top media houses. Raghav has also managed long and successful partnerships with some of the world’s leading media brands: CNBC, Viacom, BBC, Star TV, A&E, Time Warner, Forbes.