Out of the Gobi: A Journey Against All Odds | Asia Society Skip to main content

Out of the Gobi: A Journey Against All Odds 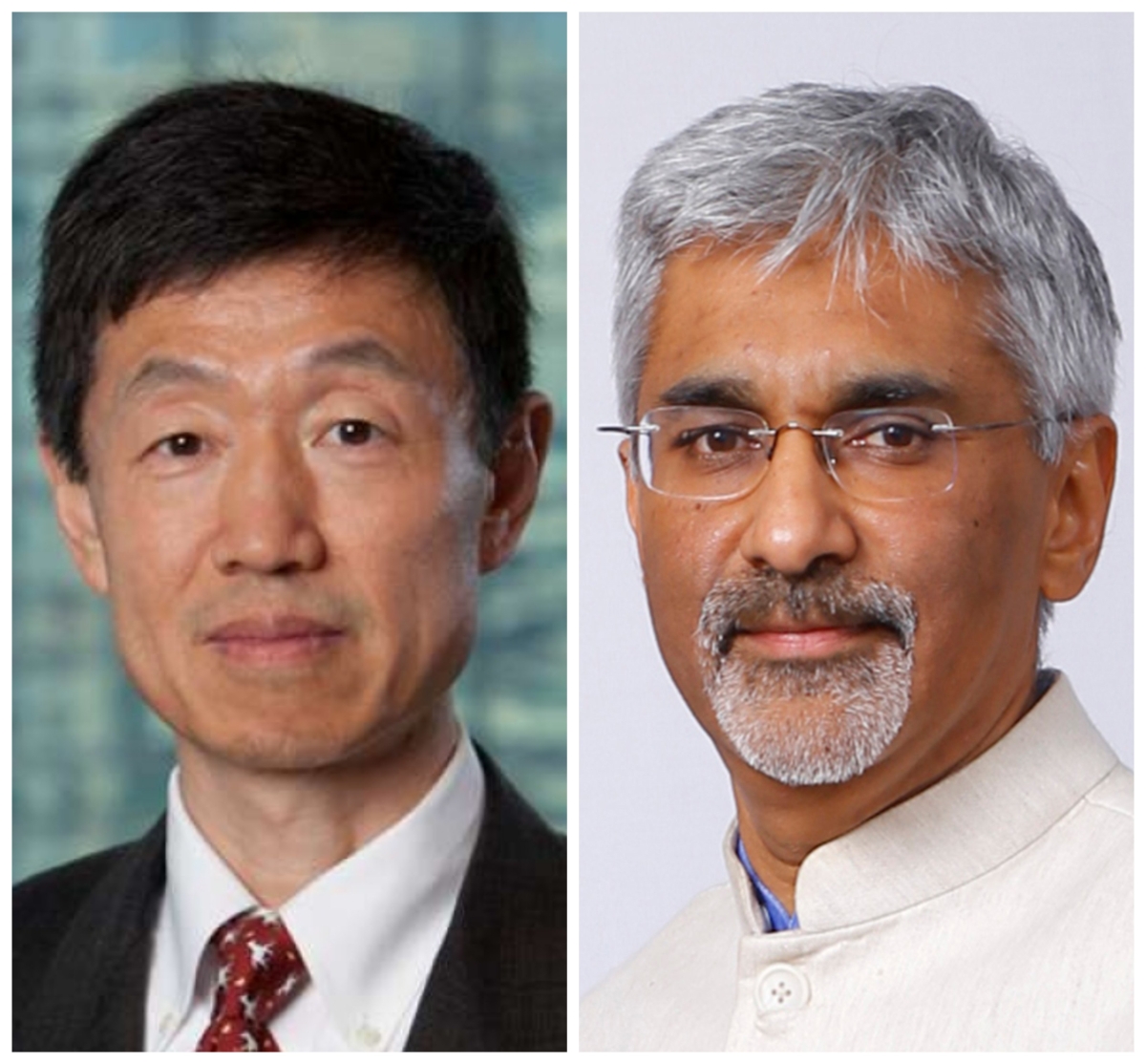 The decade long period of China’s cultural revolution marked a critical turning point for a nation on the path of widespread social and cultural change. Mao transformed China’s political configuration and consolidated his power under the communist rule. And to strengthen the agricultural economy, it changed the lives of more than 17 million students who were taken out of schools and universities to work in remote villages.

Sent away at the age of 15, Weijian Shan endured tremendous trauma and hardships in the Gobi desert of Inner Mongolia, away from his family in Beijing. He never gave up on his dream of a university education while toiling in fields under extreme hunger and harsh weather. His journey from being a farm labourer to a paramedic and then eventually returning to college in Beijing and later the US - is symbolic of a generation who lost their youth at the behest of a revolutionary regime. Despite the lack of formal secondary education, he completed his PhD from the University of California, Berkeley and went on to become the Managing Director at JP Morgan, Partner at TPG and is now Chairman and CEO at PAG, a private equity firm. From his life as an impoverished farmer to one of Asia’s most successful financiers, Shan’s story is one of courage and hope, and the perseverance to dream of a better future in the most dismal circumstances. Out of the Gobi narrates an odyssey of a man who lived through a tumultuous period in modern history but went on to achieve the elusive American dream.

Join us for a conversation with the author Weijian Shan, Chairman & CEO of PAG and Rajiv Lall, Chairman, IDFC First Bank, on China of the past and present, and Shan's extraordinary journey.

Weijian Shan is chairman and CEO of PAG, a private equity firm. Prior to PAG, he was a partner of TPG, a private equity firm based in San Francisco, and co-managing partner of TPG Asia. Previously, Shan was a managing director of JP Morgan, a professor at the Wharton School of the University of Pennsylvania and a farm labourer in China’s Gobi Desert in Inner Mongolia. He holds an M.A. and a Ph.D. from the University of California, Berkeley, and an M.B.A. from the Univer­sity of San Francisco. He studied English at Beijing Institute of Foreign Trade where he also taught as a faculty member. He received no formal secondary education.

Rajiv Lall is the Chairman of IDFC First Bank, and was the Founder MD & CEO, IDFC Bank; Executive Chairman, IDFC Limited; a Partner with Warburg Pincus in New York; Head of Asian Economic Research with Morgan Stanley in Hong Kong; a senior staff member of the World Bank, Washington, D.C. and the ADB in Manila. He has served on numerous committees of the Government and the RBI, including the Raghuram Rajan Committee on Financial Sector Reforms; High Powered Expert Committee for Urban Infrastructure; the High-Level Committee on Financing Infrastructure; and the Expert Committee on Modernisation of Indian Railways. He has a BA in politics, philosophy and economics from Oxford University, and a Ph.D. in Economics from Columbia University.

Click for directions
20200121T183000 20200121T203000 Asia/Kolkata Asia Society: Out of the Gobi: A Journey Against All Odds A conversation about Weijian Shan's journey from being a farmer in China to one of Asia's most successful business leaders.