Mental Health in the Digital Age 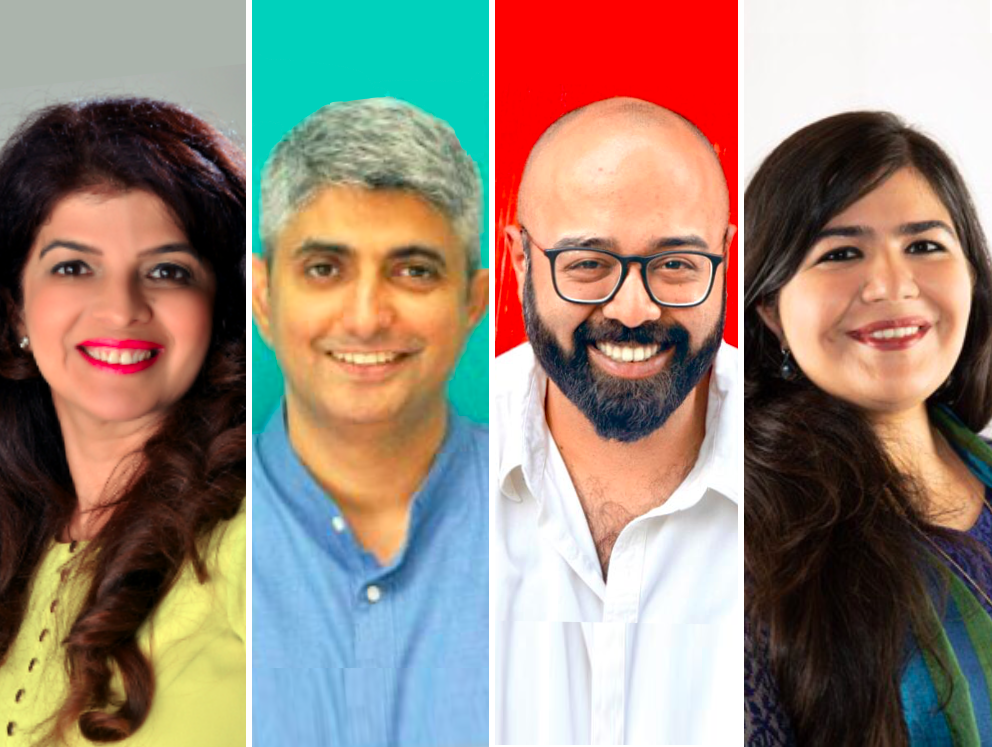 From a 15-year-old girl in Mumbai, a 12-year-old boy in Rajasthan to a 24-year-old mother in Tamil Nadu, the past 6 months have seen a spate of accidental deaths and suicides that have one factor in common – TikTok, the widely popular and equally controversial social media app. The number of internet and smartphone users in India has grown exponentially in the last five years, with easy and cheap access to unlimited data allowing people to consume copious amounts of content on video sharing websites, social media platforms and gaming apps. According to an All India Institute of Medical Sciences (AIIMS) report, the number of patients seeking help for ‘internet addiction’ at its Behavioural Addiction Clinic has almost doubled in the last two years. The report states that an “increasing number of youth, mostly school and college students, were developing severe behavioural and psychiatric problems due to internet addiction”.

As Christian Lous Lange famously said, ‘Technology is a useful servant but a dangerous master’. While technology is now developing at a faster pace than ever before in human history, the impact it has on everyday users bears serious reflection. The internet’s negative impact has put enormous onus on our mental health system. But in a country with less than 4000 psychiatrists (primarily concentrated in urban areas) serving a population of over a billion people, the internet can also be a beacon of hope, offering easy and free access to mental health care. Apps tracking mental well-being, therapy chat-bots powered through artificial intelligence, online counselling, social media awareness campaigns and virtual safe space groups provide anonymous and affordable alternatives to those who cannot access conventional mental health facilities or are hesitant to do so.

This is the first programme in our public health series where we explore solutions to the pressing public health concerns in India and the world.

Dr. Amit Malik has trained and practised as a psychiatrist for over 14 years. He completed his undergraduate medical training in India and his postgraduate training and higher training in Psychiatry in Nottingham, UK - obtaining his Membership of The Royal College of Psychiatrists, UK and the Certificate of Completion of Training in Old Age Psychiatry. He has been a member of the Council of The Royal College of Psychiatrists, the European Board of Psychiatry and the standing committees of the European Psychiatric Association. He has played a critical role in building out and managing multi-location mental health services, leading on national and international health policy initiatives and most recently leveraging technology to bring mental health services to underserved areas. Amit strongly believes that technology can be leveraged to overcome all barriers to high-quality mental health access. A few years ago, he pressed the pause button on his UK National Health Service career to try and address the 95% mental health treatment gap globally. To this end, he founded InnerHour, an organisation that leverages technology to deliver personalised mental health solutions for individuals and organisations.

Dr. Anjali Chhabria, a leading psychiatrist, psychotherapist and now author of 'Death is Not The Answer: Understanding Suicide and Ways to Prevent It'. She has been contributing to the field of mental health for over 27 years. She runs Mindtemple (Mumbai), a mental health centre which supports the psychiatric, emotional and behavioral needs of individuals by using a combination of different techniques and viewpoints facilitated by the psychiatrist and psychologists. With the increasing need to reach out to the corporate world, she has launched the Mindtemple Institute of Behaviour Sciences. Apart from being a regular columnist, she has graced panels on many television shows including Satyamev Jayate. She is a trained past-life regression therapist, hypnotist and has introduced innovative treatment modalities with the aim of constantly improving patient care. She was the president of the Bombay Psychiatric Society in 2001, served on the board of the Children’s Film Society, and is currently a director on the Salaam Bombay Foundation.

Shreevatsa Nevatia works as a Consulting Editor for India Today. He was formerly the Editor of National Geographic Traveller India, and has also been employed by Hindustan Times, Mumbai Mirror and Outlook. Though his interests vary from arts and culture to politics and entertainment, he has also taken to reporting on mental health issues in his Huffington Post column, 'Second Thoughts'. Shreevatsa was diagnosed bipolar in 2007. He has detailed his experience of the condition in his memoir, How to Travel Light: My Memories of Madness and Melancholia, which was published by Penguin Random House India in October 2017.

Harnidh Kaur is a millennial social media addict, poet, author, and is attempting to build her career in venture capital. She’s the author of The Inability of Words and The Ease of Forgetting. Her first nonfiction book, Twentyish, is slated for a 2020 launch. She’s heading to Tsinghua University as a Schwarzman Scholar in August, and can usually be found oversharing her feelings on Instagram. She works on the intersection of tech, policy, pop culture, and innovative, inclusive investment trends.

Click for directions
20190723T190000 20190723T203000 Asia/Kolkata Asia Society: Mental Health in the Digital Age A discussion on social media and digital addiction, how they affect the mental health of internet users and what measures can be taken to address these issues.