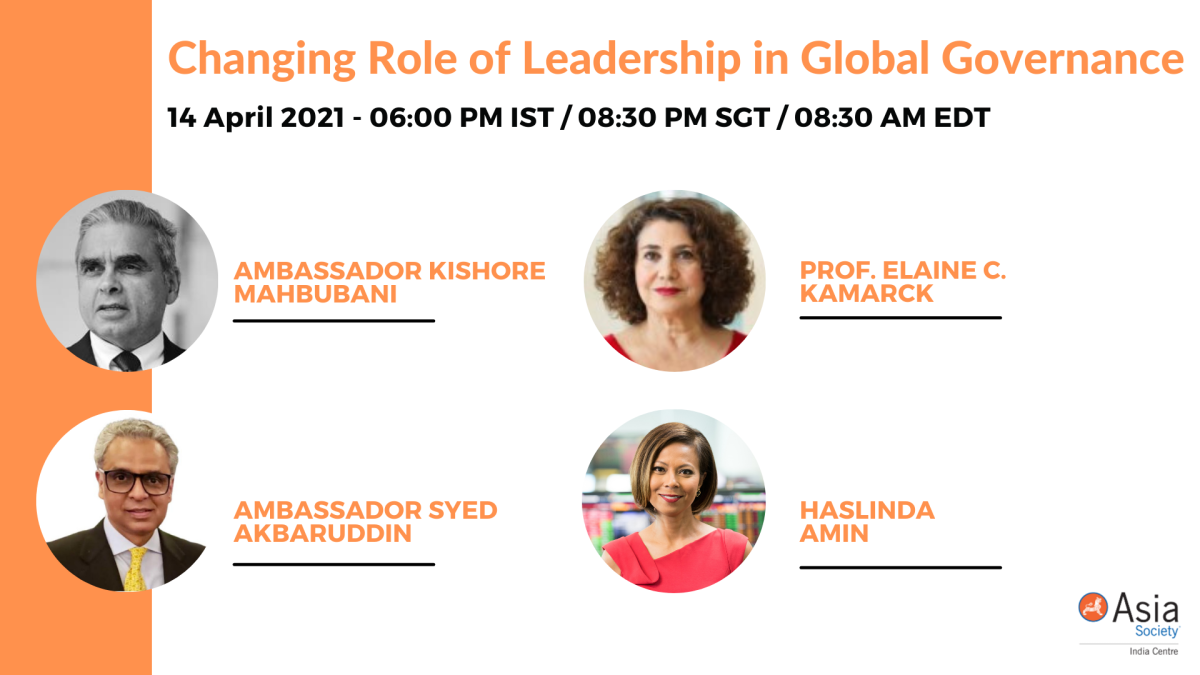 There is no established or successful model to deal with a global pandemic. However, the past year has demonstrated that effective deployment of resources, swift disaster management measures, transparent public communication and citizen focussed governance has held some countries in better stead than others while managing their COVID-19 response. Data and reports show that while national responses to the pandemic in G7 countries might have been delayed, Asian countries like Singapore, South Korea, Taiwan, Vietnam, Sri Lanka and Hong Kong were swift in undertaking active precautionary actions. The global lockdown and closing of borders heavily impacted economies, hurting the developing and export-dependent nations more than others. According to the International Monetary Fund (IMF), the economic impact of the COVID-19 pandemic far exceeds that of the 2008 global financial crisis and the Great Depression of the 1930s.

Solidarity and collective action are the best ways to overcome the health, economic and sustainability challenges that the world wrestles with today. International and multilateral organizations, with WHO as the frontrunner, have reiterated their importance as knowledge centres, messengers and vehicles for equitable development. Noteworthy joint initiatives like the COVID-19 Solidarity Response Fund, COVID-19 Supply Chain Task Force and the COVAX programme have been instrumental in providing necessary relief support to developing countries. A major achievement of a collective response action plan has been the creation of the ASEAN response fund which aims to mitigate health emergencies and manage shortages of medical supplies.

In challenging times, the competencies of governments are tested. Extraordinary problems require better than ordinary, if not extraordinary solutions. And if the past year is a yardstick, cracks within governance systems of most large nations were clear. When we think of global political leaders, there are few big names that occupy a share of mind because of the immense visibility and popularity they command globally. However, these were the nations that failed to rise to the challenge. Noteworthy in this case is what Lao Tzu said, “A leader is best when people barely know he exists, when his work is done, his aim fulfilled, they will say: we did it ourselves”.

What are the hallmarks of a progressive governance system? Does political leadership today prioritize rhetoric and self-aggrandizement over the fundamental duties of governance? Do the answers to successful governance lie in Asia? What is the role and importance of international and intergovernmental organizations in confronting crucial challenges like public health, economic growth and climate change?

In his 33 years as a Singapore diplomat, Ambassador Kishore Mahbubani took on many challenging assignments, serving for example in Phnom Penh, Cambodia, in 1973/74 during the war. He also served two stints as Singapore’s Ambassador to the UN (1984-1989 and 1998-2004). He also held the position of Permanent Secretary of the Ministry of Foreign Affairs from 1994 to 1998. Ambassador Mahbubani was conferred the Public Administration Medal (Gold) by the Singaporean Government in 1998. He was appointed the Founding Dean of the Lee Kuan Yew School of Public Policy in August 2004.

Ambassador Syed Akbaruddin served as the Permanent Representative of India to the United Nations. In a diplomatic career spanning more than three decades, he represented India's interests in important capacities, promoting friendly ties across the globe. As the Official Spokesperson of India's Ministry of External Affairs during 2012-2015 he is credited with the effective use of social media tools to considerably expand public diplomacy outreach. An experienced multilateral diplomat prior to his assignment at the UN, Ambassador Akbaruddin, played a key role as the Chief Coordinator in the organization of the India-Africa Forum Summit held in October 2015 in New Delhi.

Elaine C. Kamarck is a Senior Fellow in the Governance Studies program as well as the Director of the Center for Effective Public Management at the Brookings Institution. She is an expert on American electoral politics and government innovation and reform in the United States, OECD nations, and developing countries. She focuses her research on the presidential nomination system and American politics and has worked in many American presidential campaigns. Kamarck is the author of 'Primary Politics: Everything You Need to Know about How America Nominates Its Presidential Candidates' and 'Why Presidents Fail And How They Can Succeed Again.'

Haslinda Amin is Bloomberg’s Chief International Correspondent for Southeast Asia and Host and Executive Producer of talk show ‘High Flyers’ which is the longest-running program on Bloomberg TV. As an anchor, Amin has been at the heart of market-moving news and stories that have driven the region’s transformation.