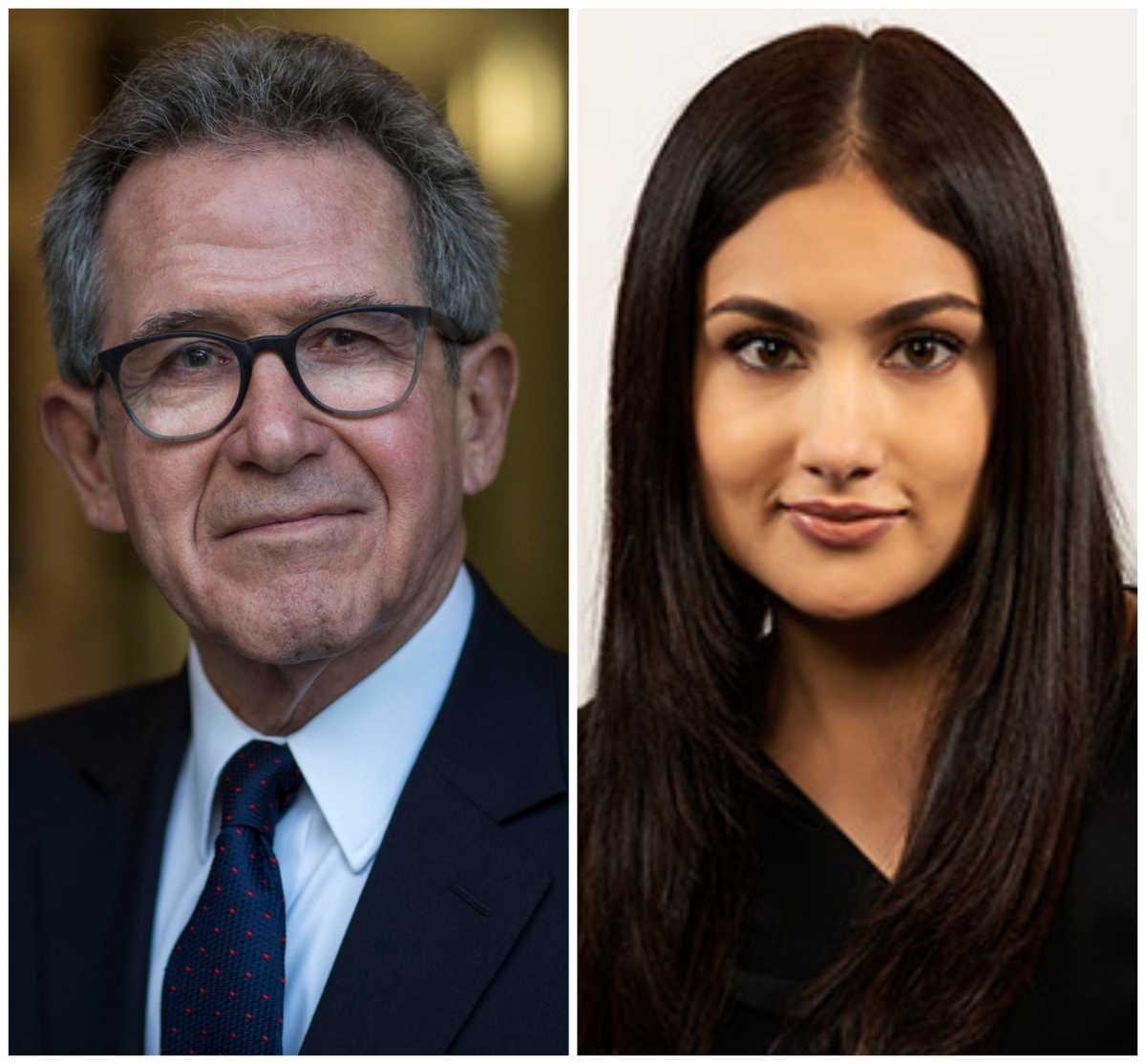 The 18th and 19th centuries have been regarded by most historians, economists and scholars as the defining periods in human history. The most important feature was the Industrial Revolution that started in Britain and travelled across the world, transforming medieval economies into manufacturing ones. The inventions, from textiles and ironworking to transportation and agriculture, opened the doors of development and raised the standard of living across the world. Since then, engineering has continued to drive civilizations, lay foundations and foster development. It has turned imagined concepts to transformational realities. Today it is ubiquitous, spanning agriculture, medicine, construction and infrastructure, even space and oceans.

A remarkable development in engineering has been the rapid upsurge in technology. This technological era has been hailed as the Fourth Industrial Revolution by Klaus Schwab, Founder and Chairman of the World Economic Forum. As technology permeates all walks of lives, there is growing trepidation with regards to the loss of privacy, loss of job and loss of human contribution along with growing concerns around climate change. However, as history has demonstrated, any industrial revolution and expansions in engineering and technology have largely been beneficial and contributed immensely to growth and development. Thus Lord John Browne argues in his book, that technology should be seen optimistically. Technology possesses the capabilities to solve the problems and bridge the gaps that it inadvertently creates. The need today is to educate and train people to use technological and engineering advancements to solve crucial problems and introduce progressive laws and regulatory frameworks in accordance with changing times. Join us as we discuss the potential future of the human civilisation and technology's role in engineering it with Lord John Browne, Executive Chairman of L1 Energy, Former Group Chief Executive of British Petroleum and Author of Make, Think, Imagine: Engineering the Future of Civilisation and Roopa Purushothaman, Chief Economist and Head of Policy Advocacy at the Tata Group.

Lord John Browne (Lord Browne of Madingley) was Group Chief Executive of BP from 1995 to 2007, where he built a reputation as a visionary leader, transforming BP into one of the world‘s most successful companies. He is now the Executive Chairman of L1 Energy, overseeing the creation of the largest independent European exploration and production company, Wintershall DEA. He is a member or Chairman of the boards of a number of organisations, including the Queen Elizabeth Prize for Engineering, Francis Crick Institute and Courtauld Institute of Art. He holds degrees from Cambridge and Stanford universities, was knighted in 1998, and made a life peer in 2001.

Roopa Purushothaman is the chief economist and head of policy advocacy at the Tata Group, and the founder of Avasara Leadership Institute. She is the co-author of the book Bridgital Nation: Solving Technology’s People Problem. Also, a co-author of the path-breaking 2003 Goldman Sachs report, Dreaming with BRICS: The Path to 2050, she has contributed to a number of publications on globalization and development. Roopa is a graduate of Yale University and the London School of Economics and has served on the prime minister of India's advisory council on urban infrastructure.