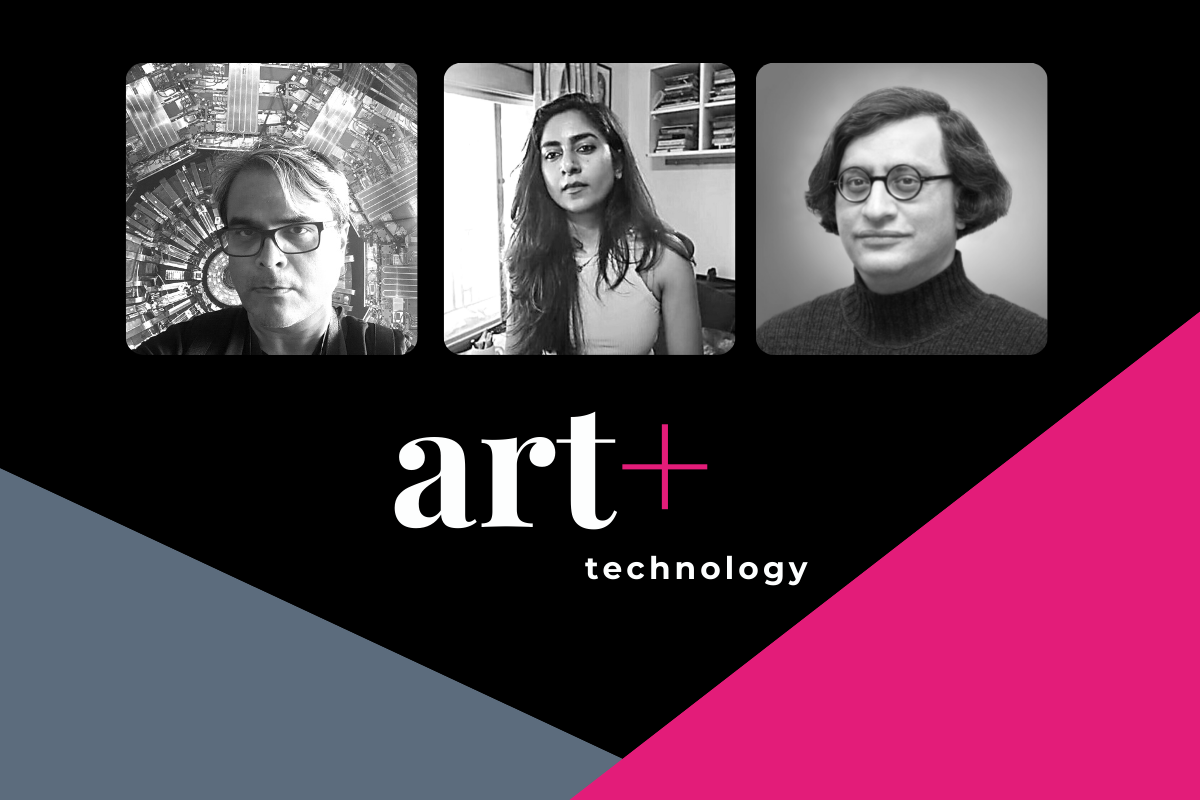 The Yokohoma Triennale 2020, which opened its doors on July 17 last year, was one of the first major art festivals to continue its work even during the pandemic. Curated by Delhi-based trio Raqs Media Collective, the triennale was intriguingly titled Afterglow – described by Raqs as an exercise in understanding and raising awareness about what it means to make art in the 21st century. Responding to this idea in an interview following the launch, the collective spoke of the power of contemporary art to “activate one’s imagination”, to renew and regenerate, to provide support in times of crises. “The coming times,” they added, “will pose a long-term challenge to the ways in which the structures of everyday life are to be built, sustained, and altered. It will call for more thinking and conversation.”

As one contends with the aftermath of the pandemic, the uniquely digital era one occupies today, and new ways of engaging with the world that have emerged as a result, Raqs’ call for action is an important one. Within a cultural context, it raises the following questions about the relationship between art and technology: how can we expand our understanding of disciplinary boundaries when we think of art, technology and research? In what ways can art and technology meet to trigger the activation of one’s imagination, to contend with and archive the contemporary moment? Within artistic practice, technology has a history of its own, an origin that was rooted in the economic, and emerged much before the ecologies of digital art that circulate today. How can this this historical framework of technology as media and methodology be used to interpret or understand contemporary art? Can the intersection of art and technology become an alternative methodological platform to investigate the social, the economic and the political? And, more broadly, what is the advantage of this line of questioning, this opening up of definitions and known infrastructures, especially for a culturally complicated region like South Asia?

Join Shuddhabrata Sengupta, artist and curator with Raqs Media Collective, and Iftikhar Dadi, artist and professor of history of art at Cornell University as they speak to multimedia artist and researcher Pallavi Paul as they excavate these ideas. The discussion will include individual presentations by the panelists, and will be followed by a moderated discussion led by Paul.

This is a public programme. Click here to register.

This is the third programme in our series ART+, a three-part series of virtual conversations developed in partnership with Bloomberg. The series focuses on new and unique developments within the field of contemporary art and culture across Asia, with cultural practitioners, thought-leaders, artists, academics, and creative innovators. It looks at the relationship between art, investment, technology and community.

Iftikhar Dadi is Professor and Chair of the Department of History of Art, Director of the South Asia Program, and board member of the Institute for Comparative Modernities at Cornell University. He researches modern and contemporary art from a global and transnational perspective, with emphasis on questions of methodology and intellectual history. His writings have focused on modernism and contemporary practice of Asia and Africa and their diasporas. Another research interest examines the film, media, and popular cultures of South Asia, seeking to understand how emergent publics forge new avenues for civic participation. Publications include Modernism and the Art of Muslim South Asia (2010), the edited monograph Anwar Jalal Shemza (2015), the co-edited catalog Lines of Control (2012), and the co-edited reader Unpacking Europe (2001). He is an advisor to Asia Art Archive. Dadi serves on the editorial and advisory boards of Archives of Asian Art and Bio-Scope: South Asian Screen Studies, and was member of the editorial board of Art Journal (2007-11). He received his PhD from Cornell University. As an artist, Iftikhar Dadi collaborates with Elizabeth Dadi. Their practice investigates questions of identity and borders, and the capacities of the informal urban realm across South Asia and the Global South. Their art draws on the tropes of archaeology and media, and critically engages with the legacies of Pop Art, Conceptual Art, and site-specificity.

Shuddhabrata Sengupta is an artist and curator with the Raqs Media Collective, based in Delhi. To know more about Raqs, click here.

Pallavi Paul's practice interrogates how the idea of 'truth' is produced and imaged in public life. Paul is particularly interested in poetic explorations of  the tension between the document and its aesthetic utterance- the documentary. Her work has been exhibited in venues including The International Film Festival of Rotterdam (2021), HKW (2020), The Rubin Museum(2019), Savvy Contemporary (2019), Beirut Art Centre (2018), AV Festival (2018, 2016),  Contour Biennale (2017),  Tate Modern, London (2013). Paul has also recently received her Ph.D. in Cinema Studies from JNU, New Delhi.