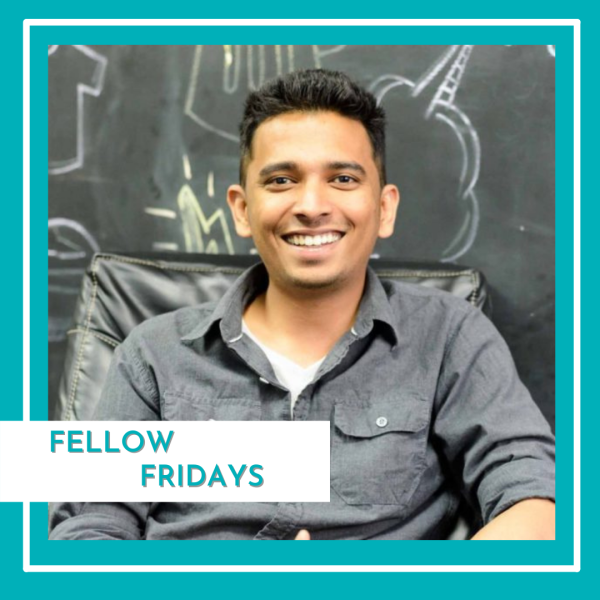 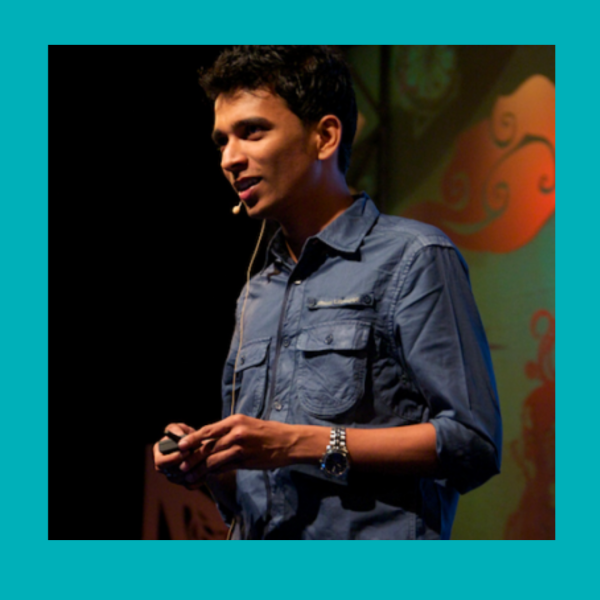 Deepak Ravindran is the founder and CEO of Lookup, an app that connects the consumer to their nearest local shops and businesses. He was the Co-Founder & CEO of Innoz; an India-based mobile technology company. Innoz partnered with over 20 telecom operators in over 7 emerging markets to provide services including Wikipedia, Bing and Wolfram Alpha as well as sending emails, posting on Facebook or tweeting using SMS.

Deepak has received numerous awards, including being named one of the outstanding innovators under 35 for the year 2011 by the MIT Technology Review. His work has appeared in Forbes, WIRED, The Sydney Morning Herald, CNN, Bloomberg UTV, and several other magazines, newspapers, and blogs.