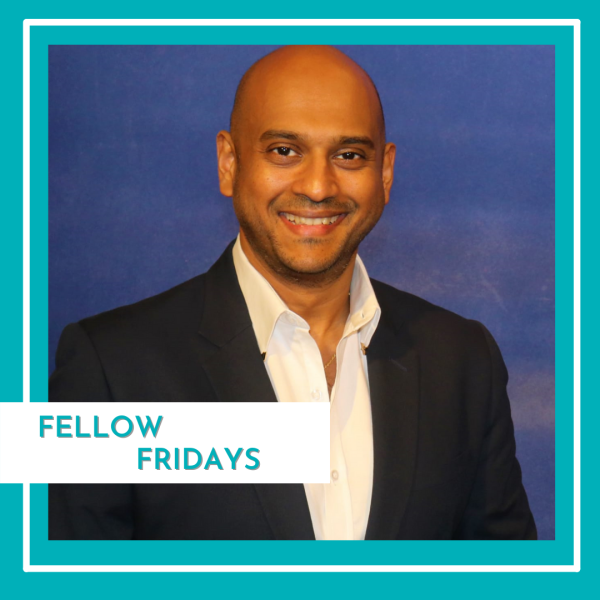 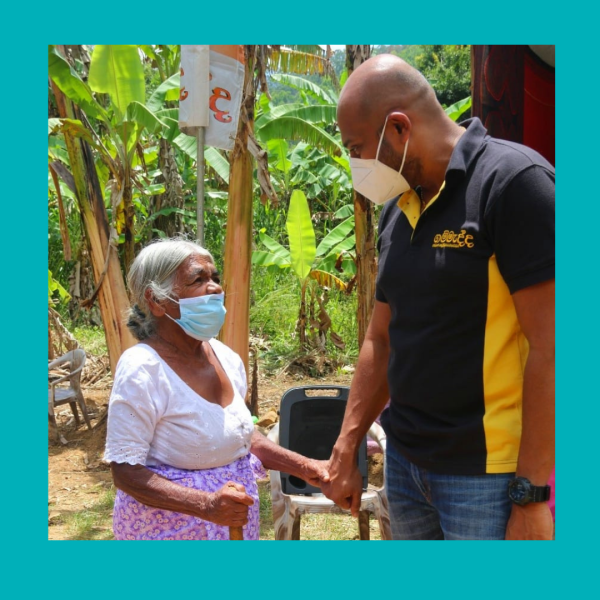 Chevaan has addressed many global forums including the UN in Geneva, New York. He is an integral part of Sri Lanka’s fight against Modern Day Slavery with his role as the Sri Lanka Lead in the ‘Bali Process’, a global effort against slavery. Chevaan is a Global Ambassador for The Sri Lanka Life Saving Association. He is also an IRIA Level II Swift Water Rescuer, deployed in multiple flood rescue operations.

An avid historian, his first book - ‘Island of Antiquity’, was published recently on Amazon. His research is focused on Ancient Sri Lankan Hydraulic Systems. Chevaan is also a FULBRIGHT Scholar and an EISENHOWER Global Fellow. He sits on the Global Advisory Board of the Center for Human Rights and Humanitarian Studies at Brown University, where he is also visiting faculty.