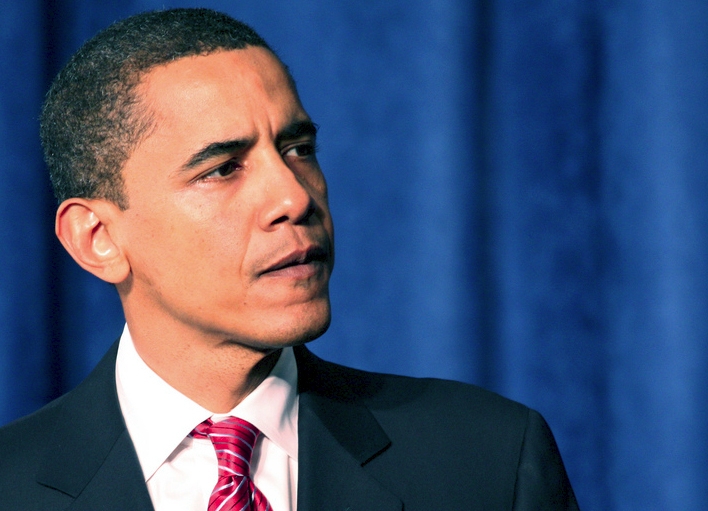 Dear President Obama,
Your election dramatically signifies America’s ability to renew and reinvent itself in response to the urgent need for change. Nowhere is this clearer than in education. Even as you confront the immediate challenges of a global economic crisis, our long-term competitiveness in a global economy depends on our willingness to reinvent education for a new era. As never before, American education must prepare students for a world where the opportunities for success require the ability to compete and collaborate on a global scale.

In the 20th century, the United States set the standard for excellence: it was the first country in the world to achieve mass secondary and higher education. Today other countries have caught up and, in some cases, surpassed us. There is a now a global talent pool available for the innovation-driven global knowledge economy. In today’s flat world, where much work can be digitized and done anywhere anytime, we can no longer afford to be 18th in the world in high school graduation rates, 21st in science performance, and 25th in math.

To succeed in this new global era, we need not only to increase the number of graduates and improve rigor in math and science, but also to ensure that our students are globally ready. Compared to their peers in other industrialized countries, American students are woefully ignorant of other world regions and cultures and only half of high school students take even a year of foreign language. Meanwhile, business leaders are calling for employees with knowledge of languages and cultures to market products to customers around the world and work effectively with foreign employees and partners. National security leaders warn that the pervasive lack of knowledge about other cultures and languages threatens the security of the United States. And our ability to collaborate in solving the major challenges facing our planet also depends on greater knowledge of the 90% of the world outside our borders.

Our national goals must therefore include ensuring that every student has access to a world-class education and producing an internationally literate workforce and informed citizenry.

In schools, cities, and states across the country, there are hundreds of innovative efforts underway to increase graduation rates and add global content and new languages to local schools. But a national imperative requires national leadership: We need a federal, state, and local partnership to create a truly 21st century education system, one that puts the world into world-class education.

As you consider how to reframe the future federal role in education in light of the need to prepare our students for success in the global economy, five areas of strategic new investment are needed:

The future is here. It’s global, multicultural, multilingual, and digitally connected. If we put the world into world-class education, not only will we be more successful and innovative in the global economy, but we will lay an important foundation for peace and a shared global future.