Photos: In Kabul, a New National Museum for Afghanistan Starts to Take Shape 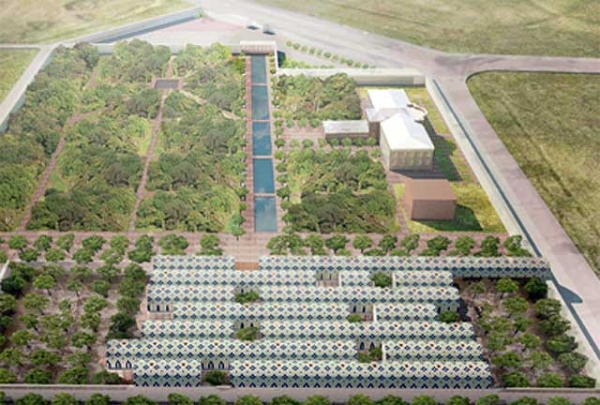 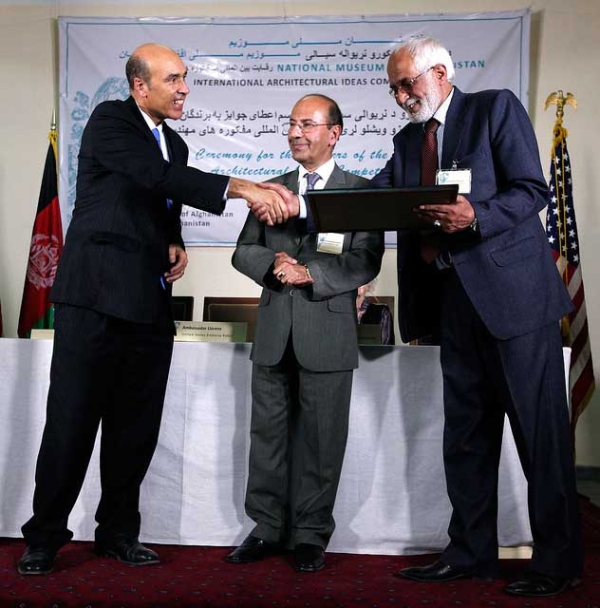 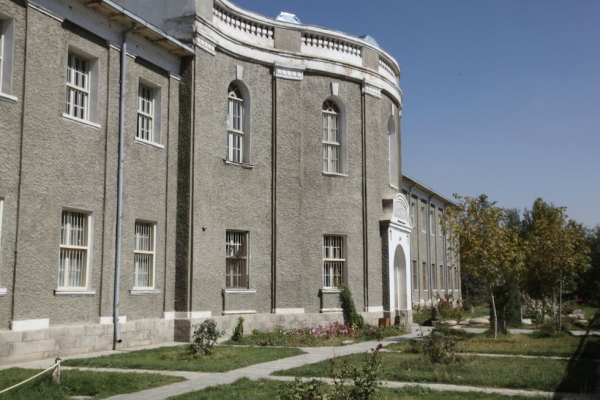 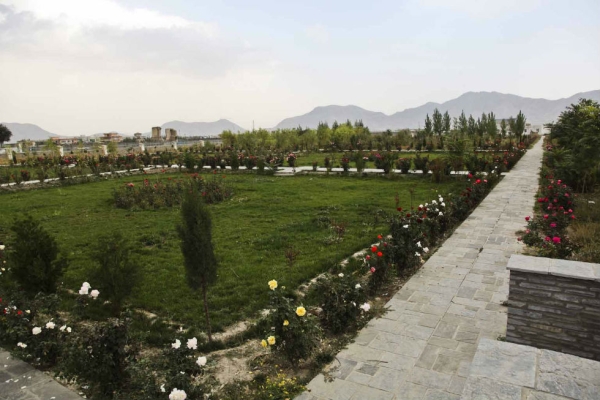 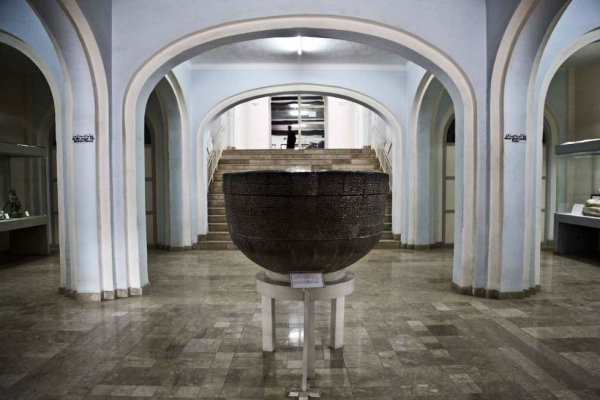 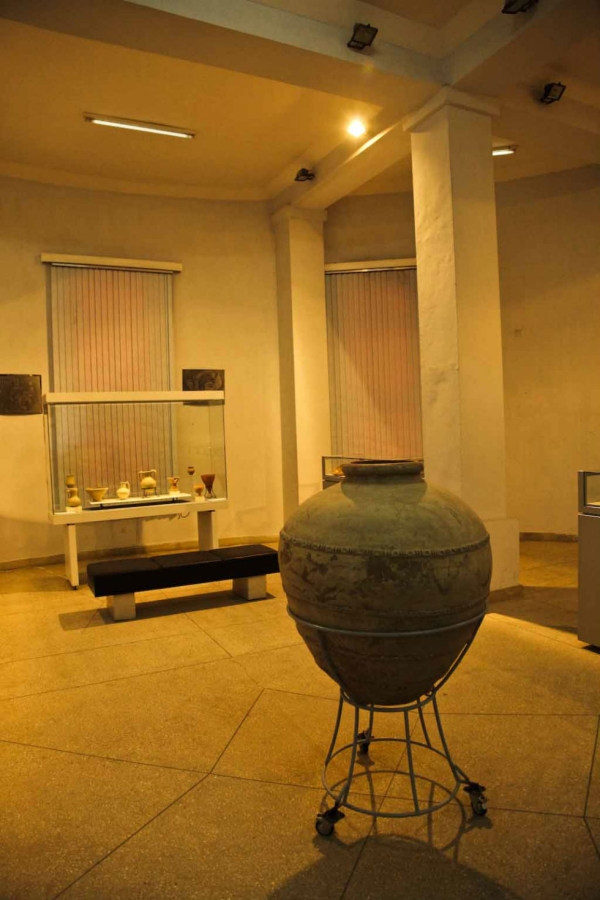 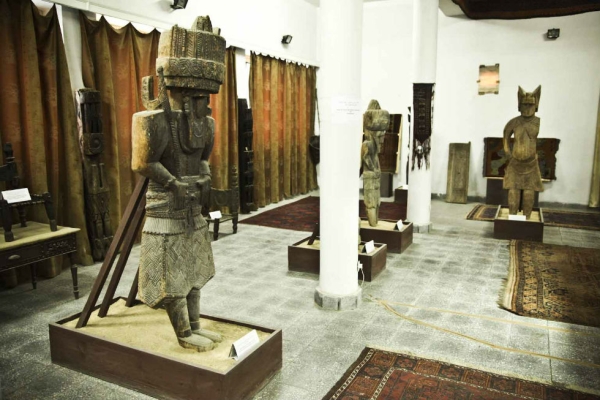 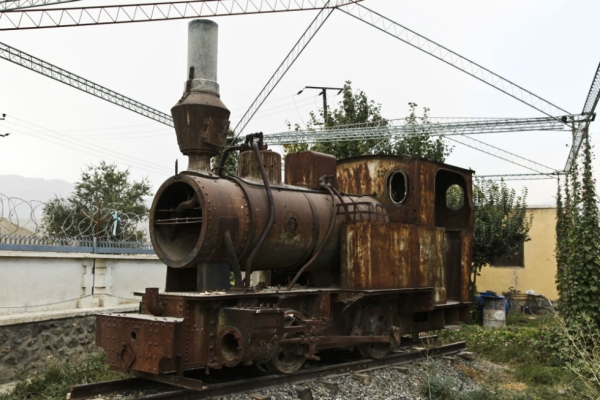 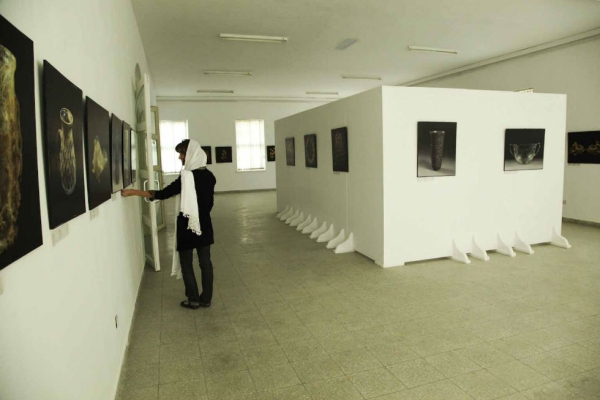 Headlines coming out of Kabul this fall have been good news for Afghanistan's cultural heritage. In September, the U.S. Embassy announced the winner of the International Architectural Ideas Competition for a new design of the National Museum of Afghanistan. An impressive 72 designs from 31 countries were considered by a jury of specialists, which awarded first prize to AV 62 Arquitectos of Spain.

The jury praised the winning design for its careful balance between aesthetic appeal — including the subtle yet distinctive design of the museum's exterior — and its practical consideration of the local environment, including the intended use of local materials and artisans. Depicted in the first gallery image above, the new design incorporates the old museum structure and the surrounding buildings, which helps to lower costs and embraces the museum's heritage.

Plans to build a new National Museum have been a long time coming. The current museum formally opened when a "Cabinet of Curiosities" was permanently moved there in 1931, though the building was originally designed and constructed as the Municipality of King Amanullah Khan (1919-28). In its favor, the museum boasted a scenic view on the edge of Kabul where the mountains of the Hindu Kush form a natural barrier to the south and Darulaman Avenue distanced the museum from the city center 8km to the north.

But what was once an asset to the museum became a liability in recent decades of civil conflict. During the Mujahideen civil war (1992-94), the front line was drawn along the outskirts of Darulaman District. Each time control over the area changed hands, the museum was looted. In 1993, a rocket launched from the adjacent hillside burned the second floor, where the Islamic collection was housed. While minor repairs were made during the Taliban era, the museum remained in a state of disrepair through 2001.

For the past decade, renovations have been made to the battle-scarred museum with international assistance. Yet the new facility, which will purportedly feature state-of-the-art equipment, is needed to protect the current collections, as well as future finds, such as those being discovered at Mes Aynak, or the touring collection Afghanistan: Hidden Treasures of the National Museum, Kabul, when it returns home one day.

With the international troop presence in Afghanistan scheduled to wind down in 2014, the question is whether potential donors will be willing to reach into their coffers for a new museum. In 2011, the U.S. allocated $5 million to "support the design and construction of a modern and secure" museum building. However, with most of those funds already exhausted, considerable financing is still needed to build the museum. Ultimately, it is going to require planning as thoughtful as the winning museum design, and a serious commitment from international donors, to complete the project.

Joanie Eva Meharry has conducted fieldwork on Afghanistan's culture and politics with fellowships from the American Institute of Afghanistan Studies at Boston University in 2012 and the Global Heritage Fund in 2011.