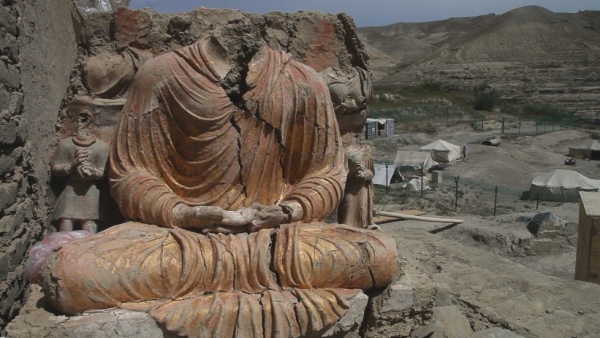 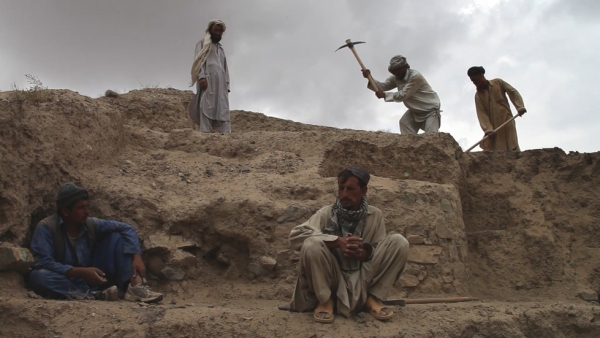 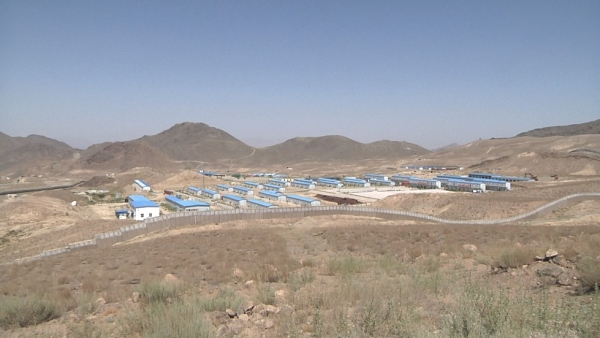 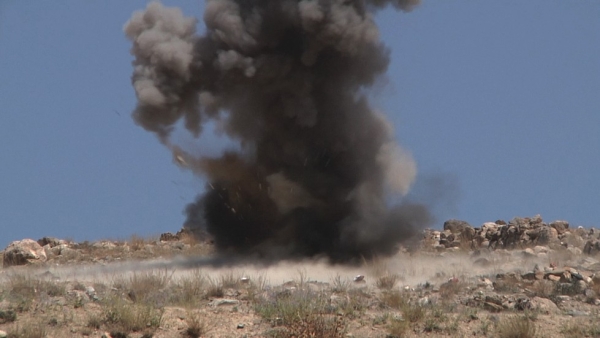 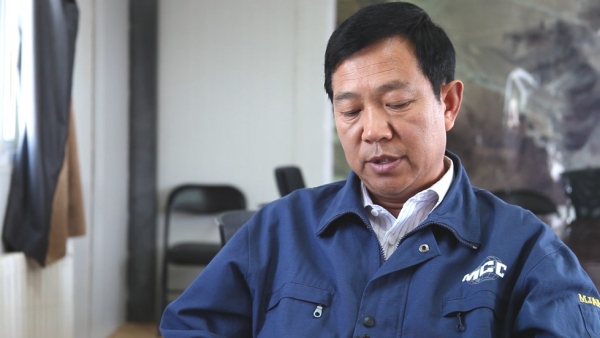 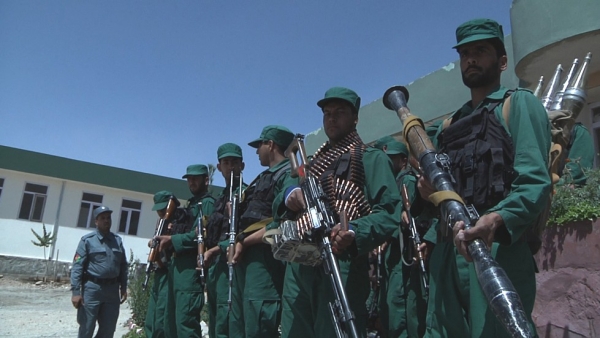 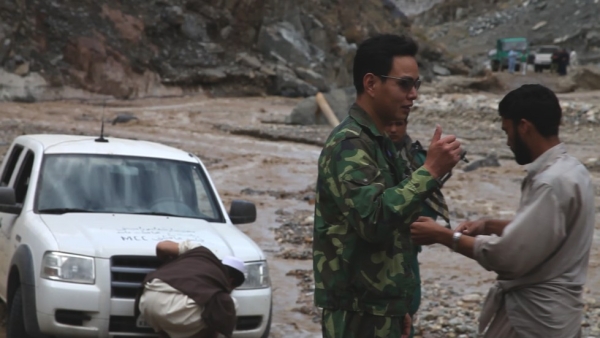 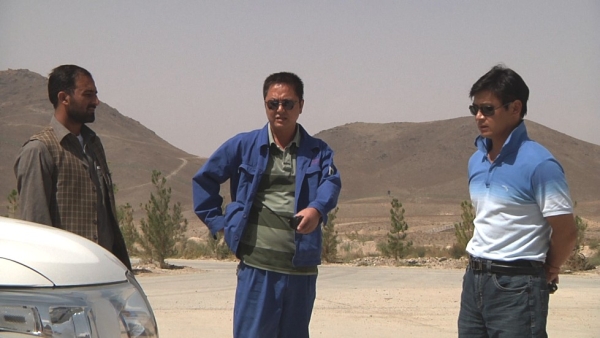 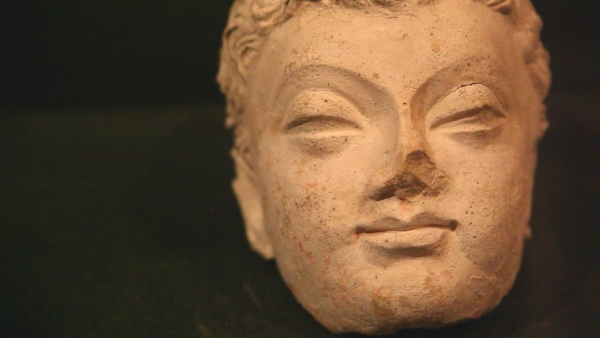 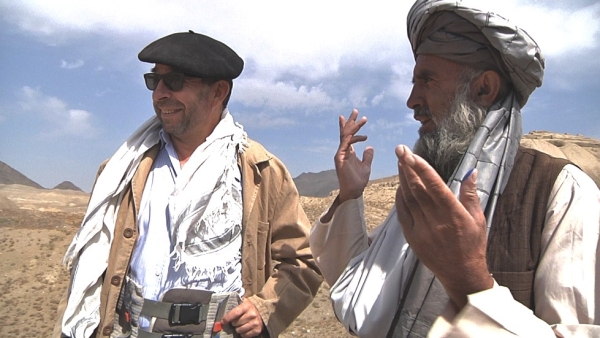 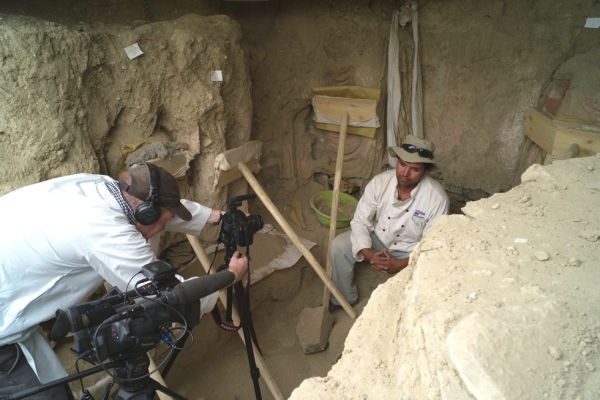 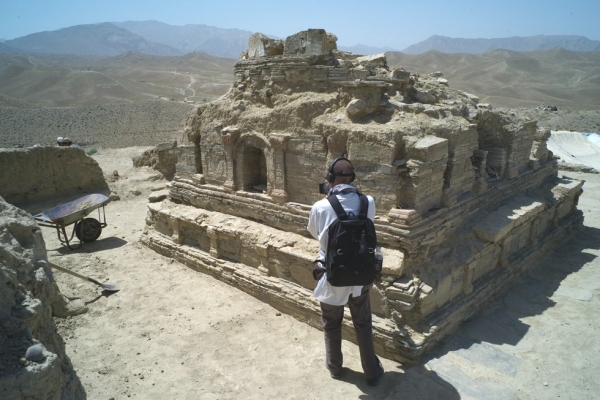 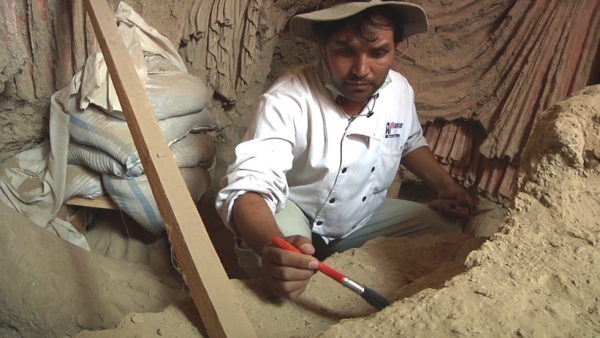 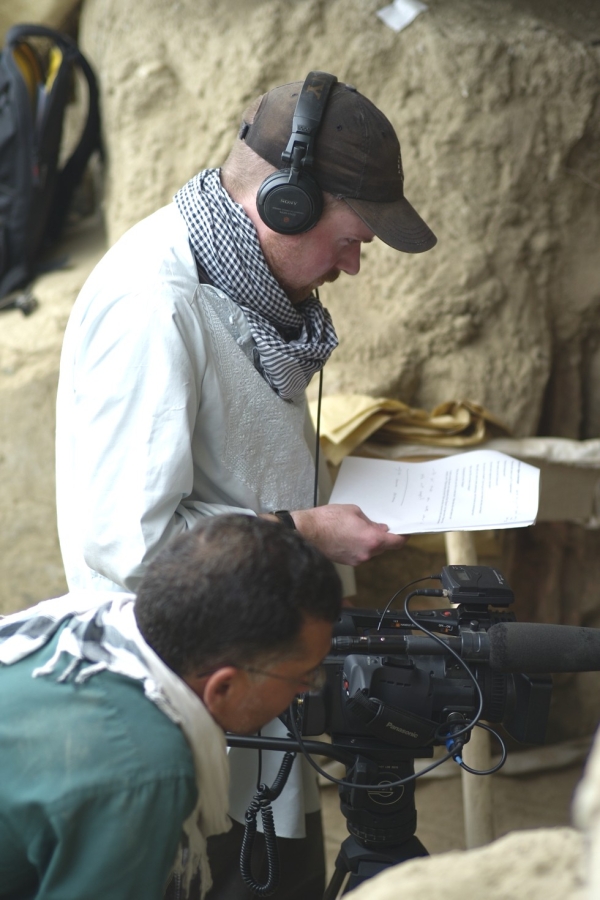 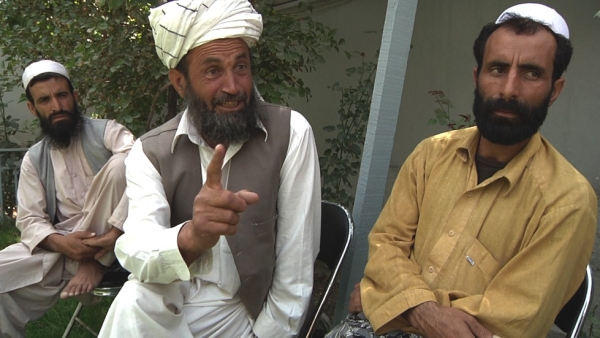 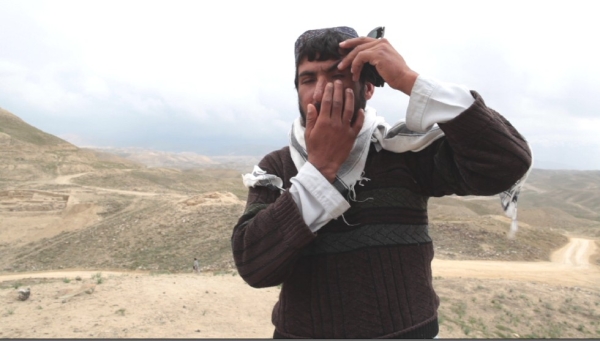 Brent Huffman, a documentary filmmaker and assistant professor at the Medill School of Journalism at Northwestern University, is currently working on a film about a Chinese state-owned copper mine in Mes Aynak, Afghanistan. The mining operation, which Huffman says is a precursor to potentially $1 trillion worth of extraction potential in the country, uncovered a 2,000 year-old religious site with over 200 Buddha statues, devotional temples called stupas, and a monastery complex.

In the following account, Huffman gives an update about the historical site under threat in Mes Aynak, as well as the dangerous environment the mine has created for archaeologists, Chinese workers, and local Afghans. The piece adds to Asia Society Blog's ongoing coverage of the site.

The Buddhists that picked the location of a religious center in Mes Aynak, Afghanistan, some 2,000 years ago did so in part to make ornaments and coins from the copper at the site. Today, a Chinese mining company may destroy what they left behind to extract that same resource.

That is, unless a team of Afghan archaeologists led by Philippe Marquis, director at the French Archaeological Delegation in Afghanistan (DAFA), can put a stop to it. While making a documentary film about the mining project from July 2011 to April 2012, I filmed Marquis and his team frantically searching for artifacts and others attempting rescue preservation with limited equipment like cloth wraps and plastic tarps.

“We have only discovered the tip of the iceberg, a mere 10 percent of the site,” said Marquis, who believes this could easily be a 10-year excavation project.

Efforts to save and preserve the massive site have been drastically scaled back to a project whose best hope is to merely document the site before the China Metallurgical Group Corporation (MCC) begins copper excavation in 2014. The remaining cultural relics and immense structures, which are both too large and fragile to be moved, will all be destroyed.

MCC, for its part, said it did not know the archaeological site existed when they took on the project, and that the site will not stand in the way of the excavation of copper valued at over 100 billion dollars.

“We believe it will not take long for the problem to be solved,” Executive Deputy President Zhenguo Liu told me in an interview.

Meanwhile, the archaeologists fear for the future of the site. Lead Afghan archaeologist Abdul Qadeer Temore has been tirelessly working at the excavation site for nearly a year. He told me last July he hadn’t received any pay for the past four months from the Afghan government while struggling to feed his three young children.

“I feel like a mother and the artifacts feel like my children,” Temore said. “We work so hard uncovering the pieces and protecting them. When they get destroyed, it will feel like losing a child.”

To make matters worse, the Mes Aynak site is located in the heart of Taliban country. Abdul gets regular death threats from the Taliban on his cell phone demanding cash for his life. Early this year, two Afghan workers were severely wounded when they dug up a land mine buried at the archaeology site. One worker lost his eyes and another lost his legs in the blast. Abdul stressed to me that despite the extreme risk, he and his team of Afghan specialists would keep excavating on the site until they are forced to quit.

The Chinese workers are also in constant danger. In 2011, an SUV full of MCC workers hit a land mine on one of the winding gravel roads, killing all passengers in the vehicle. The compound itself is often a target for rockets fired from the surrounding mountains. As a result, the Chinese MCC compound looks like a military fortress complete with bomb-resistant barricades filled with sand outlining the area, numerous outposts where armed guards keep watch, and concrete walls topped with razor wire around the compound itself.

Six Afghan villages in Logar province, most with a 500-year history, have to be relocated because of the pending excavation at the copper mine. Many of these villages have already been leveled and residents have been forced to move into other areas. Due to poor negotiations with rural Afghan elders, many of the former inhabitants of the now destroyed communities feel angry and disenfranchised by MCC and the Afghan government.

“We are helpless,” said Akbar Khan from the nearby village of Adam Kaley.  “We do not have the means to fight for our rights. When people ask for their rights the government comes to coerce them, beat them, humiliate them and take their property. We are forced to fight the state with violence.”

Khan and other villagers had signed petitions from the Afghan government promising them compensation for the destruction of their villages and livelihood, but so far the men say they have not been adequately reimbursed.

“These villages were everything to us,” said Abdul Raham, a village elder from Bar Chinaria. “Our families have lived off this land for hundreds of years and now we are begging in the streets.”

As archaeologists scramble to save what they can from the site before the 2014 deadline, it has become clear to me that another cultural wonder in Asia will be lost to a future focused on resource extraction, ultimately benefiting countries like China over the citizens of Afghanistan.

Huffman will be attending a conference in Washington, D.C., June 4-5 hosted by the Alliance for the Restoration of Cultural Heritage about solutions to save Mes Aynak.