The Beats in India—An Indian Perspective 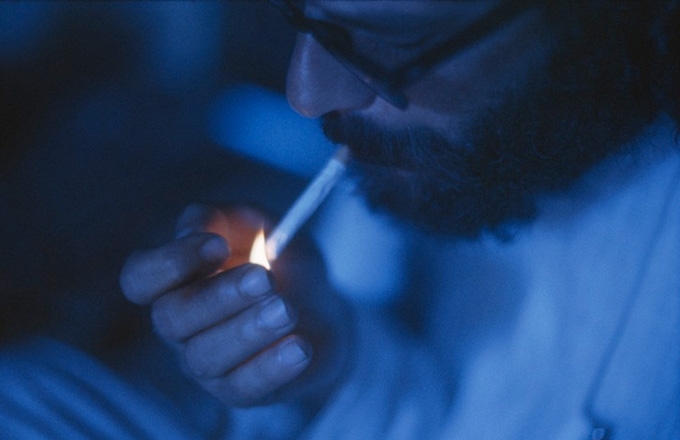 MUMBAI, August 2, 2008 – Deborah Baker’s A Blue Hand: The Beats in India follows Allen Ginsberg and his companions as they travel from the ashrams of the Himalayan foothills to Delhi opium dens and the burning pyres of Benares. In their restless, comic, and often tortured search for meaning, the Beats looked to India for answers while India looked to the West. A Blue Hand is the story of their search for God, for love, and for peace in the shadow of the atomic bomb. It is also a story of India—its gods and its poets, its politics, and its place in the American imagination.

Deborah Baker is the author of a Pulitzer-finalist biography, In Extremis: The Life of Laura Riding. She moved to Calcutta in 1990 and studied Bengali to write A Blue Hand. Since then, her essays have appeared in a range of publications from the New York Times to The Statesman.

The program included a panel discussion moderated by Prabodh Parikh, a Gujarati poet, short fiction writer, and visual artist, with panelists Adil Jussawala, author of two volumes of poetry, Land’s End and Missing Person, and Jerry Pinto, a Mumbai-based poet and journalist whose published works include Surviving Women (2000) and a poetry collection, Asylum (2004).

The panel discussed literary style (in particular, various techniques Baker employed in her book) as well as Ginsberg's subsequent influence on Indian poets. Baker told the audience she had written A Blue Hand because she wanted to explore the role India plays in the American imagination.

The evening concluded with a presentation of Baul songs by Babukishan Baul (the son of Purna Das Baul). Babukishan has a Master's degree in Indian Folk Music and comes from a traditional Baul folklore family. He has performed internationally with musicians like Ravi Shankar, Bob Dylan, Zakir Hussain, and Miles Davis. The Bauls are widely known as wandering minstrels and poets from rural Bengal, who travel from place to place rendering their mystic songs, dancing, accompanied by their one-stringed instrument called the ektara.