MANILA, Philippines -– Almost half of Filipinos live in urban areas, and by 2030 it is estimated that 3 out of 4 Filipinos will be urban dwellers. To this end, Asia Society, in cooperation with Young Public Servants, hosted #iPlan: Resilient and Livable Cities last February 20. The speaker was none other than Asia 21 Young Leader, urban planner, and social entrepreneur Atty. Arnel Casanova, current President and CEO at Bases Conversion and Development Authority.

Atty. Casanova began by making a case for resilient and livable cities. According to the 6th Climate Change Vulnerability Report, the Philippines ranks as the 9th most vulnerable country in the planet. More than 50% of Filipinos are exposed to natural hazards, and that 82% of the total land area of the archipelago is vulnerable from natural hazards.

Atty. Casanova proceeded with the presentation of how Manila’s urban centers evolved to what it is today. He opined the underlying cultural factors behind the colossal developments Manila has experienced. 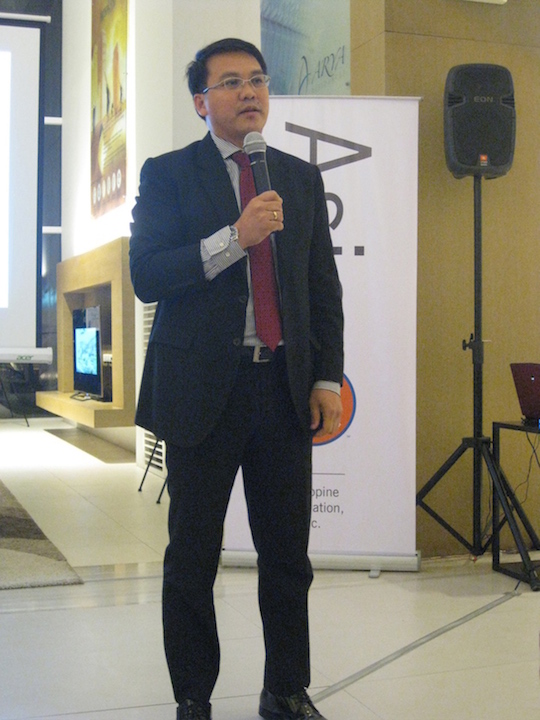 The cities currently under the mandate of Casanova that he cited as examples of good planning, were Bonifacio Global City (BGC) and Clark Green City (CGC). Part of their vision for the CGC is to make it holistic, complete with commercial, and eco-tourist spots, but also commercially-attractive, without forgetting to give it a bohemian feel.

“Every one, every geek, nerd, artist, musician will have a space here, they could do whatever they want to do here. We want to create that space.”

Casanova discussed the masterplan and the current state of BGC vis-a-vis its current status as the Philippines’ model city. He also stated the features of the “resilient and livable” city, such as its urban parks and public art, as well as its world-class amenities.

A city that has a lot of potential and is “of the future” is CGC- “the Philippines’ first master-planned city designed to be efficient and sustainable.” If completed according to its development plan, it can be a true model, not just for the Philippines, but for the world to emulate, as a sustainable, and resilient global and green city. 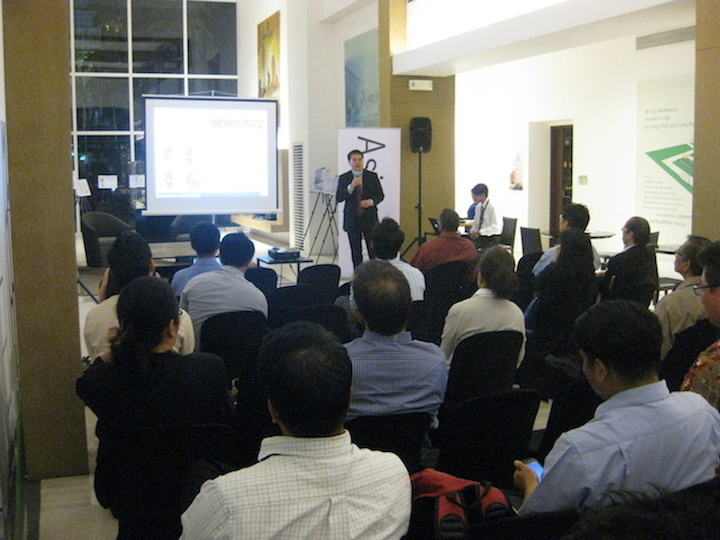 The point that Casanova wants people to take away is that urban planning should be catered for the people. Since people constitute a city’s DNA, the walkability of a city is vital, to ensure it will create less carbon footprints, thus, more eco-friendly. The speaker said, according to the plan drawn up, 70% of CGC will be open space, dedicated solely to the improvement of the quality of life of its future inhabitants. He profusely emphasized how vital diversity was in the milieu of a city.

The talk became more interactive after Casanova’s lecture, when the floor was opened for the question and answer portion of the program. Questions that were raised were in the realm of issues arising from transportation, open spaces, diversity and inclusion, and overall benefit to society, which Casanova enthusiastically indulged to answer.

He concluded his talk by adamantly stressing the importance of people’s active participation in their own cities, more so now, when more than half of the world’s population habitate in urban spaces.

Text by and special thanks to Paul Azam