Artists Making Music is the second in an ongoing series of essay documentaries initiated by the artist in 2020, which shares artists making artworks in specific conditions, formats, and times. Öğüt’s first video in the series, Artworks Made at Home, portrays a lineage of artists making art in domestic settings. Öğüt’s essay documentary series bring together several aspects of his practice, such as collaboration (Happy Together; Collaborators Collaborating, 2015), knowledge sharing (The Silent University, 2021–ongoing), and inspiring others to take their own actions (Bakunin’s Barricade, 2015–20).

In the musical interventions of Sub-Botnick, Öğüt and Mushtrieva mix psychedelic, retro-futuristic, and synth-punk music, occasionally reinterpreting old folk instruments. The name Sub-Botnick is derived from two similar-sounding yet completely contrary terms: from the Russian word “subbotnik,” which describes the initially voluntary, but later often-imposed civilian national service in the Eastern Bloc, and from Morton Subotnick, a pioneer of electronic music and founding member of California Institute of the Arts. 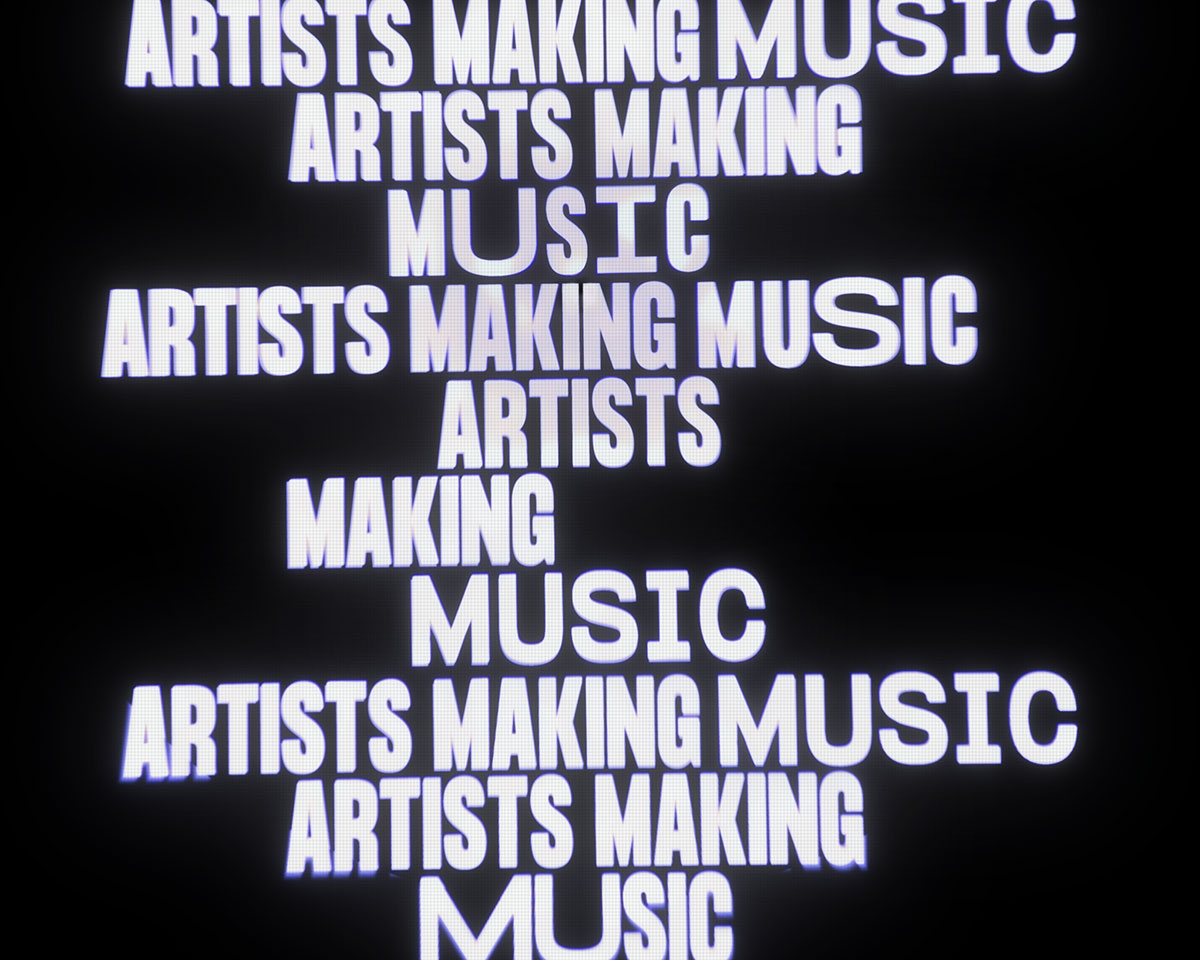