On June 10, 2021, visual artist and performer Hetain Patel presented an evening of his film works. From epic Hollywood-like scores to Gujarati rap, the program premiered new music written and arranged by composer Amy May. Featured works include the U.S. premiere of Patel’s award-winning Afro Kung Fu spectacle, Don’t Look at the Finger, and the world premiere of new music by May as part of Patel’s film God is a DJ.

Hosted by Patel and May from the Genesis Cinema in London, the evening interspersed behind-the-scenes anecdotes with Patel’s unique brand of humor, performance, and politics.

Hetain Patel is a London-based visual artist and performance maker. His live performances, films, sculptures, and photographs have been shown worldwide including at the Venice Biennale; Ullens Centre for Contemporary Art, Beijing; Tate Modern, London; and Sadler’s Wells London, where he is a New Wave Associate. His work exploring identity and freedom, using choreography, text, and popular culture, appears in multiple formats and media and is intended to reach the widest possible audience. His video and performance work online have been watched over fifty million times, which includes his 2013 TED talk titled, Who Am I? Think Again. Patel is the winner of the Film London Jarman Award 2019, Kino Der Kunst Festival’s Best International Film 2020, and was selected for the British Art Show 9, touring 2021–22.

Amy May is a London-based composer, arranger, and multi-instrumentalist, specializing in the viola and the violin. Her music has been described as being “like Arcade Fire playing in an English country garden” (NME). She writes commercial music for TV, films, and advertisements, and collaborates with contemporary artists, performers, and filmmakers. She orchestrates and arranges music for bands from Muse to SBTRKT and helps create and realize live performances of music by electronic and non-classical artists. Amy currently plays viola and violin for the multiple Grammy Award–winning Hamilton, is the principal viola of the Heritage Orchestra, and works as a live and session musician for a wide range of bands and artists from Snow Patrol to Emeli Sandé.

This work was commissioned by Rich Mix and Sadler’s Wells London, with support from Film and Video Umbrella. This work was adapted by Asia Society Museum, New York for the inaugural Asia Society Triennial: We Do Not Dream Alone U.S. premiere. 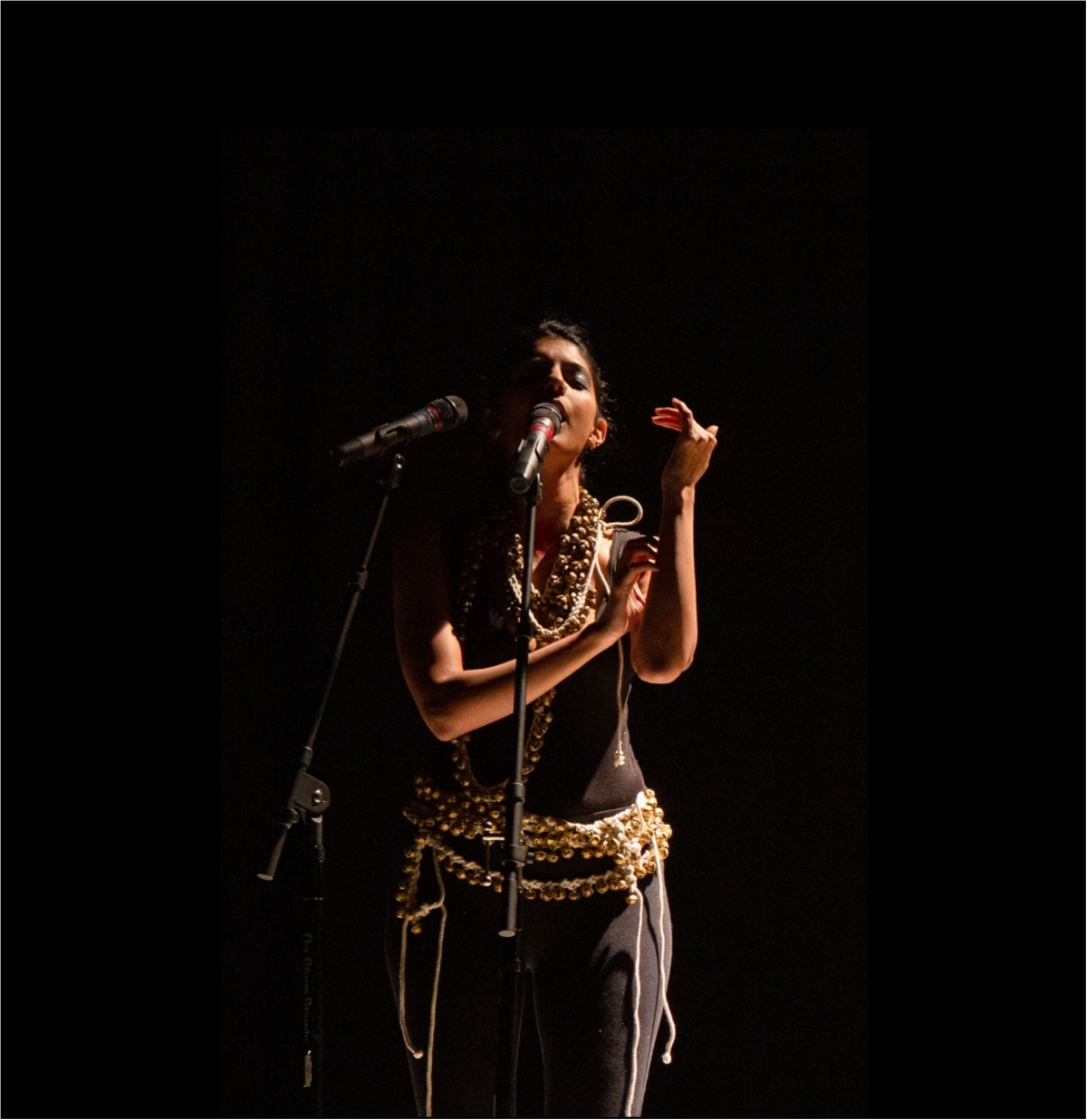 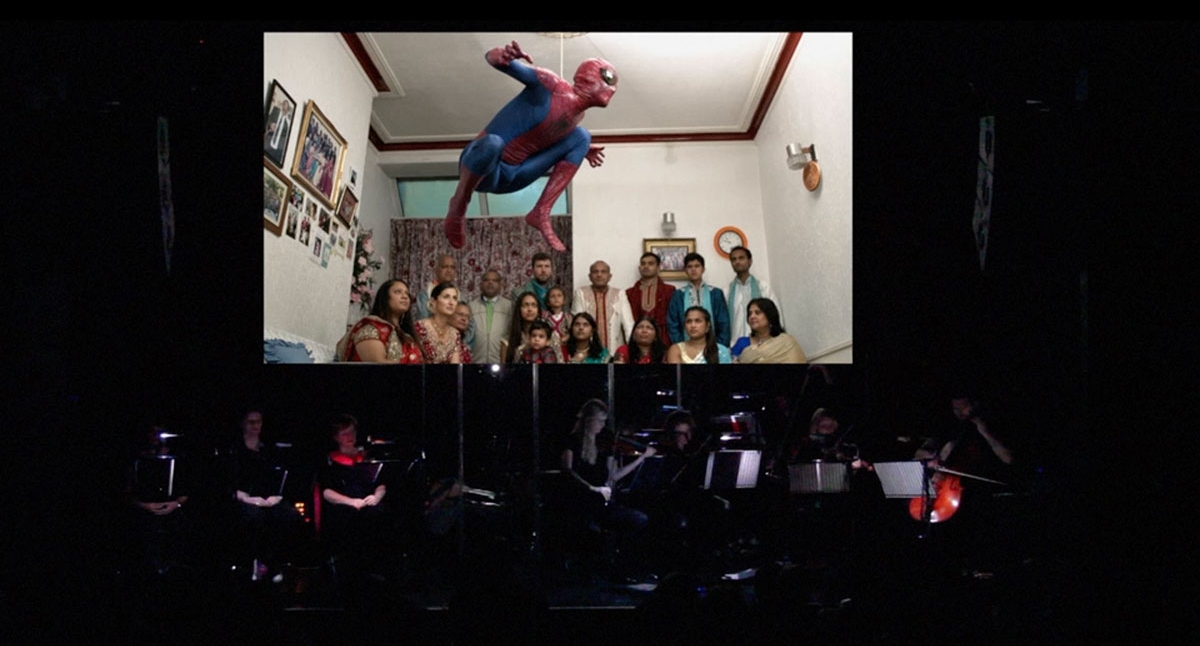