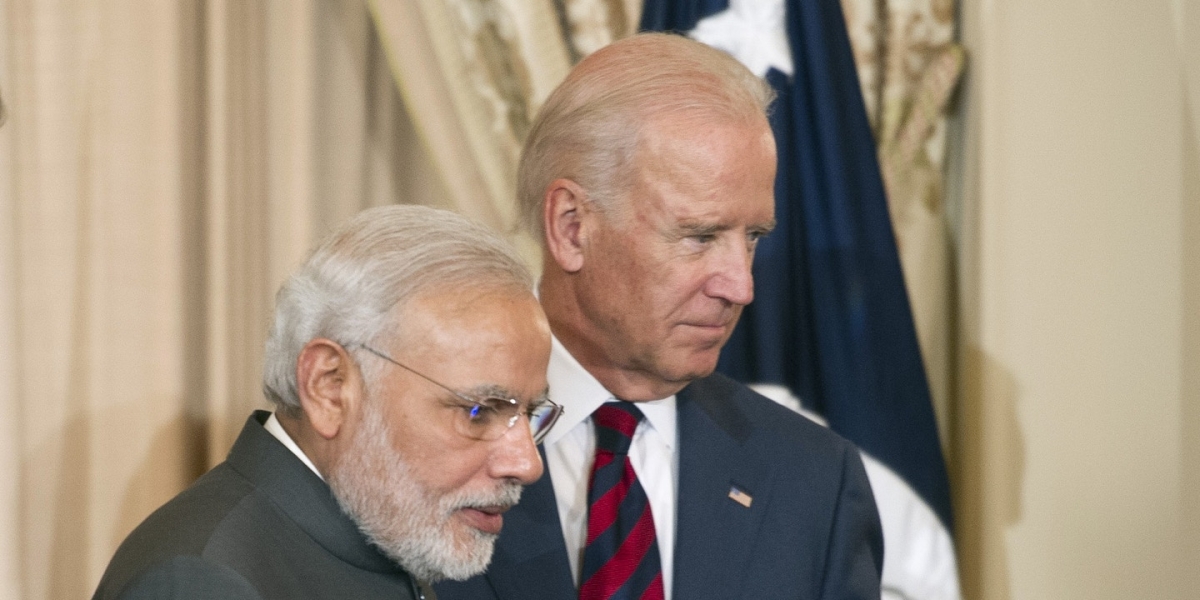 India will be the world’s most populous country by 2024 and the world’s third largest economy by 2028. But the size of its population and a sense of historical greatness are insufficient to guarantee that India will fulfil its ambition to be a global power. 2020 has seen the country embroiled in a border confrontation with China and struggle mightily with the coronavirus pandemic. Neither challenge is likely to recede anytime soon, even as India traverses a difficult road toward economic recovery.

The election of former Vice President Joe Biden as the next president of the United States will undoubtedly have an impact on India in 2021. What will a Biden administration mean for U.S.-India relations? Will ongoing border tensions with Beijing bring Washington and New Delhi closer together? And will the twin health and economic crises unleashed by the pandemic lead India to make the kinds of policy changes and investments it needs to sustain its rise long-term?

This virtual discussion, organized by Asia Society Southern California and the Asia Society Policy Institute (ASPI), will examine these questions and the challenges and opportunities that India faces in the social, economic, military, foreign policy and grand strategy arenas. ASPI Associate Director Anubhav Gupta will moderate a conversation with Dhruva Jaishankar, Director of the U.S. Initiative at the New Delhi-based Observer Research Foundation (ORF) and Aparna Pande, Director of the Initiative on the Future of India and South Asia at the Hudson Institute and author of the new book Making India Great: The Promise of a Reluctant Global Power.

Dhruva Jaishankar has been Director of the U.S. Initiative at the New Delhi-based Observer Research Foundation (ORF) since 2019. He is also a Non-Resident Fellow with the Lowy Institute in Australia and writes a monthly column for the Hindustan Times. Jaishankar was previously a Fellow in Foreign Policy Studies at Brookings India in New Delhi and the Brookings Institution in Washington DC. Prior to that, he was a Transatlantic Fellow with the German Marshall Fund (GMF) in Washington DC. Jaishankar holds a bachelor's degree in history and classics from Macalester College, and a master's degree in security studies from Georgetown University. He has been an IISS-SAIS Merrill Center Young Strategist (2013), a participant in the ORF-Zeit Stiftung Asian Forum on Global Governance (2016), and a David Rockefeller Fellow with the Trilateral Commission (2017-2020).

Anubhav Gupta is an associate director with the Asia Society Policy Institute in New York, where he leads ASPI's initiatives related to South Asia. Previously, Gupta worked for the Natural Resources Defense Council in San Francisco. He received his master’s degree in law and diplomacy from the Fletcher School at Tufts University and a bachelor’s degree from Northwestern University.