Standing Against Racism in the Time of COVID: A Conversation on Activism | Asia Society Skip to main content

From Oakland to Atlanta, New York City to Los Angeles and in cities across the United States, violent attacks against Asian Americans have skyrocketed and, in several tragic cases, turned deadly. Many of these assaults have been against the most vulnerable in society – the elderly and women. The murder by a gunman of six women of Asian-decent at three Atlanta-area spas reprehensively put into focus the intersectional ways in which racism and misogyny objectify and dehumanize. In response to this horrific crime and the nearly 4,000 reported incidents of Anti-Asian racism in the U.S. over the past year, the Asian American community and allied organizations have mobilized to demand action.

Join Asia Society Southern California and Asia Society Texas Center for a conversation on activism – what people and organizations can do to combat these ongoing heinous acts of racism and xenophobia. We will be joined by CNN reporter Amara Walker, Georgia State. Rep. Bee Nguyen, Stop AAPI Hate Co-Founder Dr. Russell Jeung and Compassion in Oakland Co-Founder Katrina Ramos, who will share their perspectives on how the current groundswell of support can be sustained to realize immediate relief and enable long-term systemic and social change. CEO of Asian Americans Advancing Justice Los Angeles Connie Chung Joe will moderate.

This conversation builds upon our previous programs. We invite you to watch or revisit them for additional context.

Dr. Russell Jeung is Chair and Professor of Asian American Studies at San Francisco State University. A sociologist of race and religion, his latest book, Family Sacrifices: The Worldviews and Ethics of Chinese Americans (Oxford University Press, 2019) details the most deeply held values and practices of this ethnic group.

At the onset of the COVID-19 outbreak, he began to track news media for stories on xenophobia and this disease. With this data and working with two Asian American civil rights organizations, he helped to establish a Stop AAPI Hate center which has received about 100 firsthand, personal accounts of racism daily. This research will be employed to strategically develop policy interventions and community-based programs.

Bee Nguyen is the Georgia State Representative for the 89th district. She won a special election in December 2017 to fill the seat of former gubernatorial candidate Stacey Abrams. Nguyen is the first Vietnamese-American elected to the Georgia House of Representatives. Previously, Nguyen was the Founder and Executive Director of Athena Warehouse, a non-profit organization focused on the education and empowerment of girls in under-resourced communities. She describes herself as a member of the New South, a rising coalition of younger Black, Latino and Asian American progressives who have turned Georgia, formerly a Republican stronghold, into a battleground state. She has been an outspoken advocate for voting rights, especially for racial minorities and immigrants. She has an M.P.A in Finance and Management from Georgia State University.

Katrina Ramos is a Co-Founder of Compassion in Oakland (CIO), an organization founded in February 2021 in response to the rise of Asian American violence afflicting the Oakland community. The impetus began on social media when a friend offered to walk with anyone in the Chinatown neighborhood feeling unsafe. As someone who is passionate about raising awareness for the Asian community, she offered her support early on. In less than a month, CIO was born. Ramos now co-leads the grassroots organization having vetted over 1000 volunteers and onboarded 400. She is the point person for community outreach, development, and volunteer operations, among other responsibilities. Given the deluge of community interest, Ramos is helping build CIO’s capacity and infrastructure including managing their app development team. Prior to CIO, Ramos worked for an online marketplace focusing on community relations, customer service, training, and diversity and inclusion efforts. Ramos earned her B.A. in Psychology from San José State University.

Amara Walker is an anchor and correspondent based at the network's global headquarters in Atlanta.

Walker began her career at CNN as an anchor for CNN International in 2012. During her time with CNNI, she distinguished herself as one of the lead breaking news anchors having covered a number of live major international news events, without a script for hours on end. 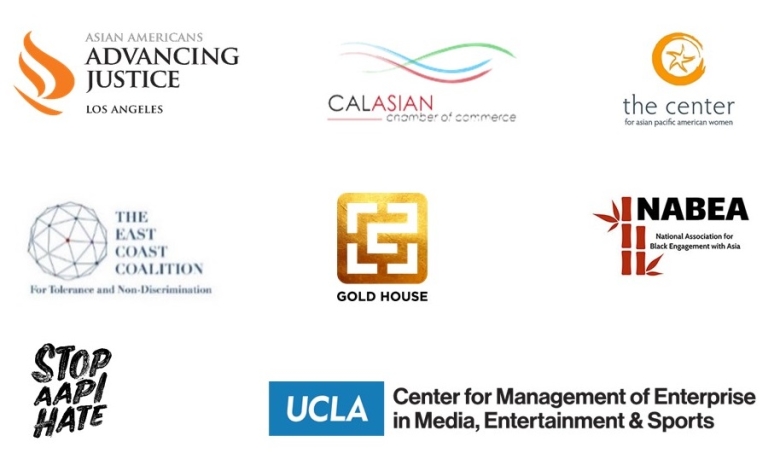