Join Asia Society Southern California for a discussion with Oaktree Capital Co-Chairman Howard Marks and Geraldine Buckingham, BlackRock Senior Advisor and former head of Asia Pacific, about the post-pandemic global investment outlook. COVID-19 caused seismic disruptions to entire industries, consumer behavior and trade. These esteemed panelists will offer perspectives from the U.S. and Asia on the emerging recovery, the impact of Washington’s $1.9 trillion relief package and government stimulus programs by other large economies, and trends that will shape the post-pandemic investment landscape. The conversation will be moderated by former ASSC Executive Director and journalist, Jonathan Karp.

Since the formation of Oaktree in 1995, Marks has been responsible for ensuring the firm’s adherence to its core investment philosophy; communicating closely with clients concerning products and strategies; and contributing his experience to big-picture decisions relating to investments and corporate direction. Previously, Marks spent 10 years at The TCW Group, Inc. and 16 years with Citicorp Investment Management where he served in various leadership roles responsible for investments in distressed debt, high yield bonds, and convertible securities.

Prior to her role as Senior Advisor, Geraldine was BlackRock’s Chair and Head of Asia Pacific and a member of the firm’s Global Executive Committee. She was responsible for all business activities in the region, which included Greater China, Japan, Australasia, Southeast Asia, India and Korea.

Dr. Buckingham previously served as BlackRock’s Global Head of Corporate Strategy. She was named to Fortune Magazine and Crain’s New York Business’ “40 Under 40” lists for 2017.

Prior to joining BlackRock in 2014, Dr. Buckingham was a partner with McKinsey & Company’s financial services practice based in New York. She worked primarily with large global asset managers with additional experience in wealth management and private equity, as well as functional expertise in strategy and organization.

Dr. Buckingham received the Rhodes scholarship to study at Oxford University, where she earned a Master of Philosophy degree in Comparative Social Policy. She earned her Bachelor of Medicine and Bachelor of Surgery (MBBS) degrees from Monash University. 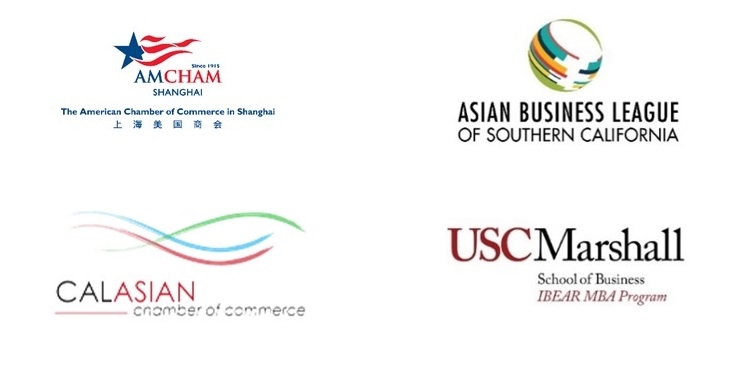