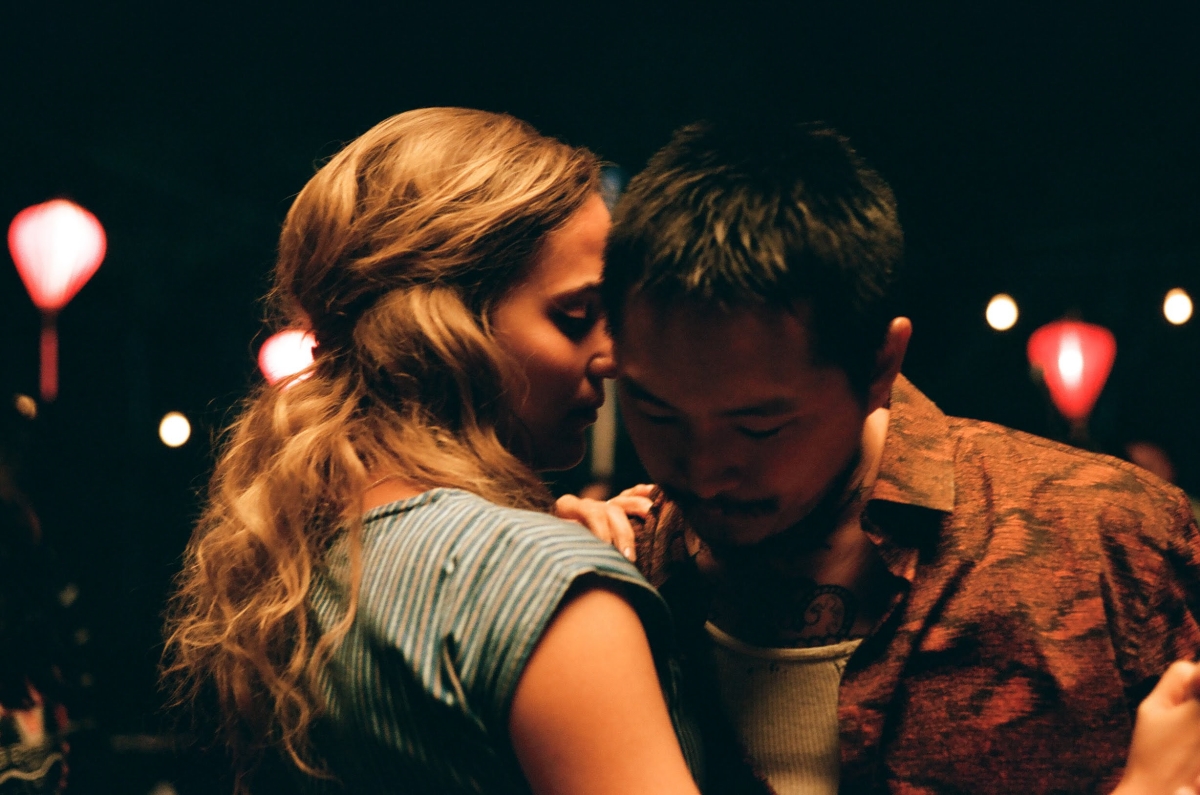 Tune in Monday, September 20, at 5:00 p.m. Los Angeles Time, for a conversation with Justin Chon and Janet Yang.

Asia Society Southern California in partnership with Focus Features invites you to a special screening of Justin Chon's new film Blue Bayou, a heartbreaking story of immigration, identity, and family. An official selection of the 2021 Cannes Film Festival from award-winning writer/director Justin Chon, Blue Bayou is the moving and timely story of a uniquely American family fighting for their future. Antonio LeBlanc (Chon), a Korean adoptee raised in a small town in the Louisiana bayou, is married to the love of his life Kathy (Alicia Vikander) and step-dad to their beloved daughter Jessie. Struggling to make a better life for his family, he must confront the ghosts of his past when he discovers that he could be deported from the only country he has ever called home.

How to Watch
Registration is closed. Viewing instructions for the film will be emailed to all registrants. This film screening via Vision Media is only available in the following authorized regions: United States of America, Australia, Hong Kong, Philippines, India, Japan, Korea, and Switzerland. The film is not available to stream in countries not listed as an authorized region. For any further questions, reach out to movies@asiasociety.org.

The screening is followed by a conversation on September 20 at 5:00 p.m. Los Angeles time with award-winning writer/director Justin Chon and Academy Governor-at-Large Janet Yang.

Justin Chon was born in Orange County, California. He most recently wrote, directed and is starring in Blue Bayou alongside Alicia Vikander for Focus Features. As a filmmaker, Chon burst onto the scene with his film Gook, in which he also starred. The film won the NEXT Audience Award at the 2017 Sundance Film Festival, and Chon was awarded the Kiehl’s Someone to Watch Award at the 2018 Film Independent Spirit Awards. His 2019 film, Ms. Purple, premiered at the Sundance Film Festival in the U.S. Dramatic Competition and was released by Oscilloscope Laboratories. As an actor, Chon is known worldwide for playing Eric Yorkie in all five installments of the Twilight franchise.

Janet Yang is a Golden Globe- and Emmy Award-winning Hollywood producer with deep roots in China. Yang is a member of the Board of Governors of the Motion Picture Academy, as well as an officer chairing the Membership and Governance Committee. Yang has worked with some of the most formidable directors and actors in the world. She came to prominence through her collaboration with Steven Spielberg on Empire of the Sun (Warner Bros., 1987). That was followed by a long partnership with multiple Academy Award-winner Oliver Stone—where she served as executive producer on the iconic The Joy Luck Club (Disney, 1993), and as a producer on the Golden Globe-winning The People vs. Larry Flynt (Columbia Pictures, 1996). Her latest film is Over the Moon (2020), an animated feature based on her original story inspired by the Chinese moon goddess. Iconic animator Glen Keane directs the movie for Netflix and Pearl Studios. Committed to fostering global understanding, Yang has been a long-standing member of the Committee of 100, an organization of the most prominent Chinese Americans; an advisory board member of Asia Society Southern California where she also chairs its highly regarded U.S.-Asia Entertainment Summit; and co-founder of Gold House, the non-profit collective of the most influential Asian cultural leaders. She was also recently appointed as a presidential fellow at Loyola Marymount University.

This program and screening are made possible by Focus Features.