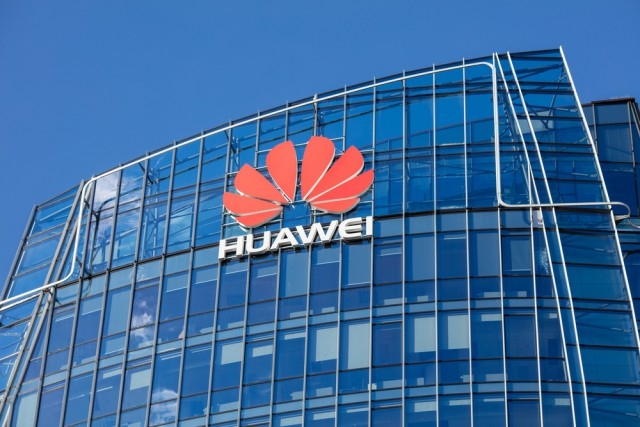 When Canadian authorities arrested Huawei Technologies Chief Financial Officer Meng Wanzhou in December, they were acting at the request of the U.S. prosecutors investigating whether the tech giant had violated U.S. sanctions against Iran. That probe was prompted by a series of articles by Steve Stecklow, a Pulitzer Prize-winning investigative reporter with Reuters.

Please join Asia Society Southern California and the USC US-China Institute for a discussion with Stecklow about a case that encompasses key issues in the complex relationship between Washington and Beijing: trade, high technology and national security. The arrest of Meng, who is also the daughter of Huawei’s founder, underscores the stakes. Huawei has risen to become the world’s largest telecommunications-equipment maker and second largest smartphone maker — a key player in building digital infrastructure for the global economy. Her arrest has heightened tensions between China and both the U.S. and Canada. Ottawa says that China has since detained 13 Canadian citizens. What’s more, the friction over Chinese high-technology sales extends beyond Huawei. Stecklow’s reporting has also led to about $2 billion in fines levied by the U.S. against Huawei’s fellow telecom-equipment maker ZTE.

Steve Stecklow joined Reuters in 2012 after 18 years at the Wall Street Journal, where he shared a Pulitzer Prize in 2007 for a series of stories on stock-options backdating by U.S. companies. Based in London, he has long reported on Asia, and his recent investigations include stories on how Facebook failed to combat hate speech in Myanmar, how Iran's Supreme Leader secretly controls a multi-billion-dollar corporate empire and how Western and Chinese technologies are used by repressive regimes to crack down on dissidents.