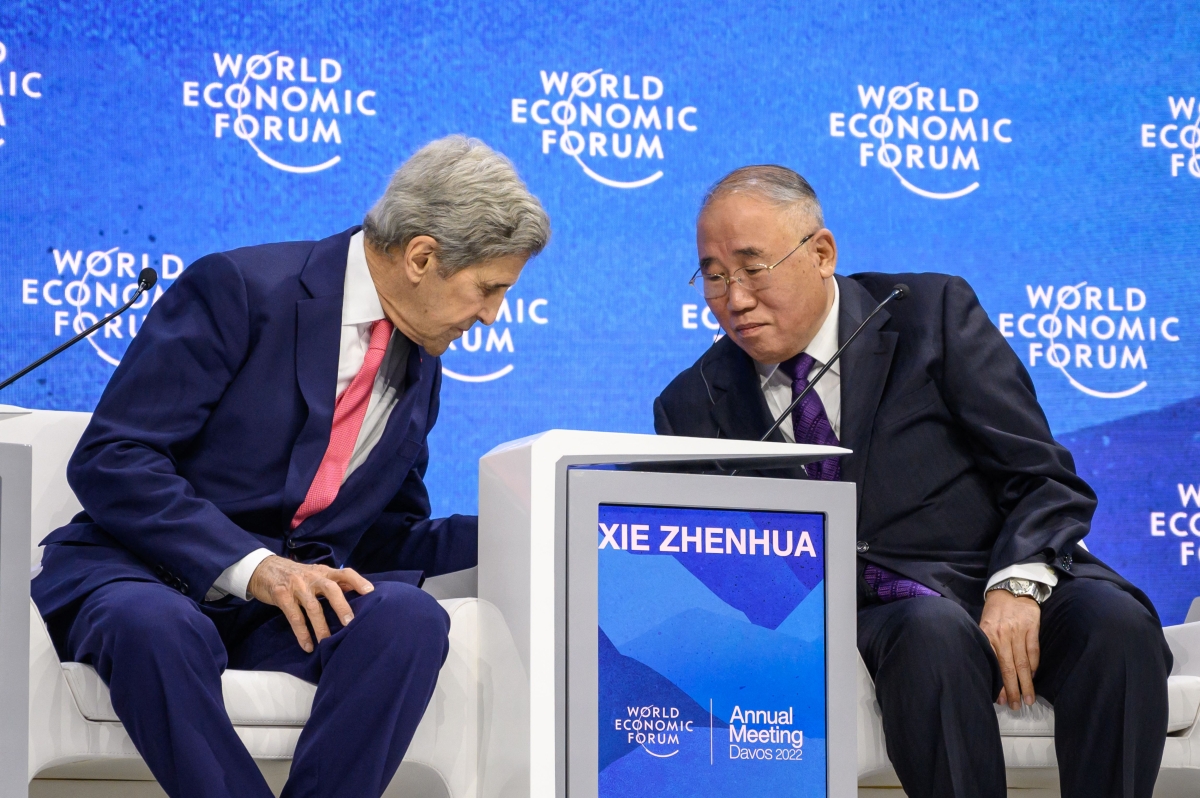 Despite the favorable prioritization of climate cooperation during the meeting between U.S. President Joe Biden and Chinese President Xi Jinping on the sidelines of the G20 Summit in Bali, most of the progress on climate change has been made independently, domestically driven by both countries. Both leaders are demonstrating a willingness to cooperate on climate issues, not because they are putting aside their differences, but because signaling cooperation fits Washington and Beijing's own climate agendas at the moment.

The key takeaway from the latest meeting appeared to be ensuring that open lines of communication and constructive engagement on key issues are maintained. While this is crucial, especially in terms of climate change, both countries must not just rely on their own domestic climate efforts but must work together to advance the international climate agenda. Enhanced prospects for U.S.-China climate cooperation are a signal to the rest of the world: if the world’s two rivaling superpowers can cooperate on climate change, the rest of the world has no excuse but to join in the effort.

On the International Stage

When looking at the readouts from both the U.S. and China on the Biden-Xi meeting, each leader remarked that the current state of U.S.-China relations is not in the interests of either country or the international community. According to Biden, “the United States and China must work together to address transnational challenges — such as climate change, global macroeconomic stability including debt relief, health security, and global food security — because that is what the international community expects.” But he also emphasized that China would remain a competitor, and raised concerns about Beijing’s practices in Xinjiang, Tibet, and Hong Kong.

Meanwhile, President Xi made numerous references to “the great rejuvenation of the Chinese nation,” “Chinese style modernization,” “Chinese style democracy,” and the need to avoid debates around “democracy versus authoritarianism.” Xi also spoke about taking advantage of the opportunities for cooperation that present themselves between the U.S. and China, reinforcing the idea that there should be no zero-sum competition.

At COP27, China’s climate envoy Xie Zhenhua (President Xi did not attend) noted China’s latest domestic triumphs. Key achievements in 2021 included: carbon emissions per capita of GDP dropped by a cumulative 50.8 percent from 2005 levels; in-store capacity of renewable energy was over 1.12 billion kw, lowering the cost of renewable energy worldwide; 85 percent of the world’s solar energy production was conducted by China; and green transportation has led to the rapid development of new types of energy efficient vehicles, with 3.9 million new vehicles produced between January and August 2022.

Xie Zhenhua’s words reaffirmed Xi’s address at the 20th Party Congress in October this year, where the president reinforced China’s commitment to its 2030 and 2060 targets while also needing to “establish the new before demolishing the old.”

The U.S. has made significant progress on its own domestic climate agenda. After the tumultuous period following the Paris Agreement — that saw the U.S. withdraw from the agreement under former U.S. President Trump and rejoin under Biden — the U.S. had a lot to prove to the international community. On 16 August 2022, the Biden Administration signed the Inflation Reduction Act (IRA) into U.S. law. The IRA is a landmark national law that injects a record USD 369 billion into the domestic climate agenda. The IRA is the most significant U.S. climate-focused law to date and serves as a marker to the international community that the U.S. is back to actively committing to fighting climate change.

Read the full article in 9DASHLINE.