Weaponizing the Belt and Road Initiative 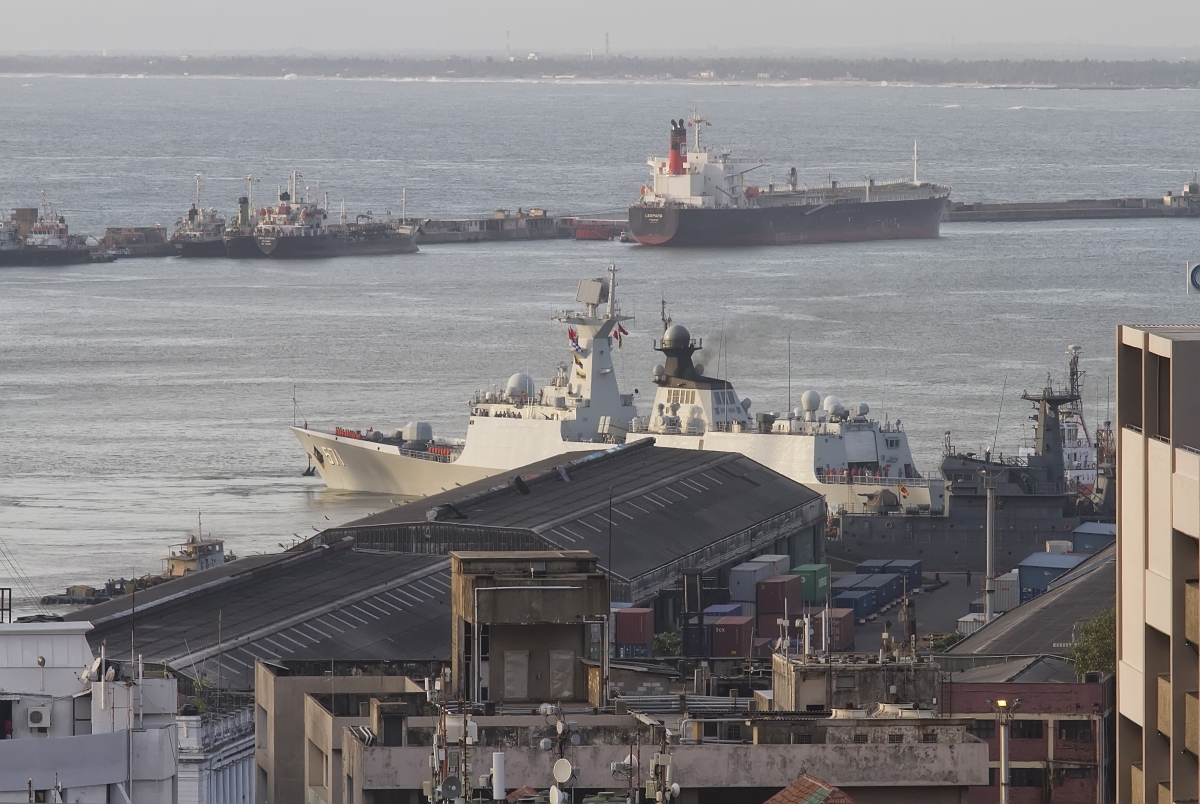 China’s Belt and Road Initiative (BRI), launched by President Xi Jinping in 2013, is a massive international infrastructure program involving nearly 140 countries with over an estimated $1 trillion in projects related to energy, transportation, digital networks, and trade.

Chinese leaders frame the BRI as “win-win” cooperation focused solely on development and connectivity. Beijing has gone to great lengths to minimize BRI’s links to the People’s Liberation Army and to downplay the initiative’s geostrategic overtones. Nevertheless, many governments have become worried about ulterior motives behind BRI projects, many of which have dual-use commercial-military capabilities and are increasingly connected to Chinese digital technologies and networks and satellite systems.

The Asia Society Policy Institute’s – Weaponizing the Belt and Road Initiative – examines key BRI projects in the Indo-Pacific and explores relevant Chinese doctrine, the involvement of the People’s Liberation Army with BRI, and assesses the potential military and geostrategic advantages to China from BRI ports and other projects.

This project is led by ASPI Vice President for International Security and Diplomacy Daniel Russel, with support from ASPI Senior Program Officer Blake Berger. The project and the report benefitted from advisement from experts and officials in Singapore, Australia, Japan, Vietnam, China, and the United States as well as to the expert advisory group whose distinguished members generously shared their time and wisdom to support this effort.