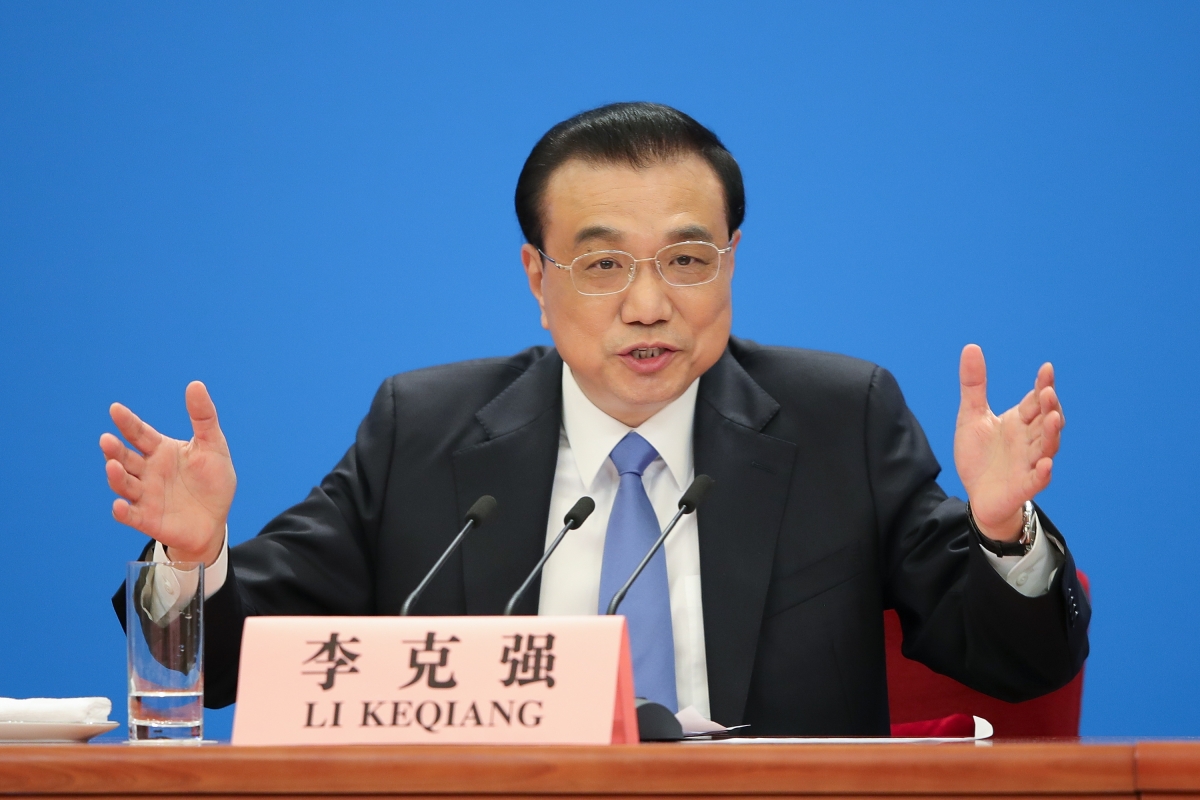 China's Premier Li Keqiang speaks during a news conference following the closing of the second session of the 13th National People's Congress (NPC) at the Great Hall of the People on March 20, 2018 in Beijing, China. (Lintao Zhang/Getty Images)

The following is an excerpt of an op-ed published in the Nikkei Asian Review.

Given the focus on the Hong Kong national security law, the international community paid little attention to the statement by Chinese Premier Li Keqiang at last week's National People's Congress that China "has a positive and open attitude toward joining CPTPP." The Comprehensive and Progressive Agreement for Trans-Pacific Partnership is a trade agreement involving 11 countries including Australia, Canada, Vietnam and Japan.

This is not the first time China has expressed some interest. But it is the first time such interest has been conveyed publicly by the Chinese leadership. The motivation and timing of the statement are curious and could be interpreted seriously or with skepticism. Regardless, it cannot and should not be ignored, particularly by the U.S.

In the early days of negotiations for the TPP, the CPTPP's predecessor which included the U.S., the word in Beijing was that it was a U.S. strategy to contain China by enlisting its neighbors in a trade deal without the largest Asian economy. This view changed, however, as negotiations proceeded, an evolution captured in a statement by a Foreign Ministry spokesperson who conveyed China's "open-minded attitude toward TPP."

I will always remember my first trip to Beijing in early 2016, soon after ending my almost three-decade career in the Office of the United States Trade Representative. The TPP talks had just concluded and other countries were lining up to express interest in joining. The lengthy text had been translated into Chinese, and in my meetings with the Chinese government, academia and business community, I was peppered with questions on specific provisions and what they might mean for China, should it consider joining.

But once the U.S. had exited from the deal under President Donald Trump, the TPP looked dead. Remarkably, with Japan's leadership, the other members decided to go forward without U.S. participation rather than squander all the work they had invested, bringing the CPTPP into effect among seven of the 11 members about 18 months ago.

Read the full article at the Nikkei Asian Review's website.